A young South African noted today that president Cyril Ramaphosa is not the only problem confronting South Africa, rather, the parliament of South Africa is another problem because they fail to checkmate the president. The young man lamented that if the parliament of the republic of South Africa is functional as it should, president Cyril Ramaphosa ought to have been impeached by now. The man fumed at the way the parliament is following Ramaphosa about without being objective in their duties, saying that over 90%of them are sell outs. He made this assertion on Twitter this evening, after being frustrated with the happenings in the country in the last few days. He wrote, “I see we're complaining about Cyril Ramaphosa selling the country to the highest bidder but did you know that the real sell outs are in parliament? 90% of them are agreeing with what's happening, even if they don't say it verbally. If it wasn't the case, Cyril Ramaphosa would've been impeached by now”. 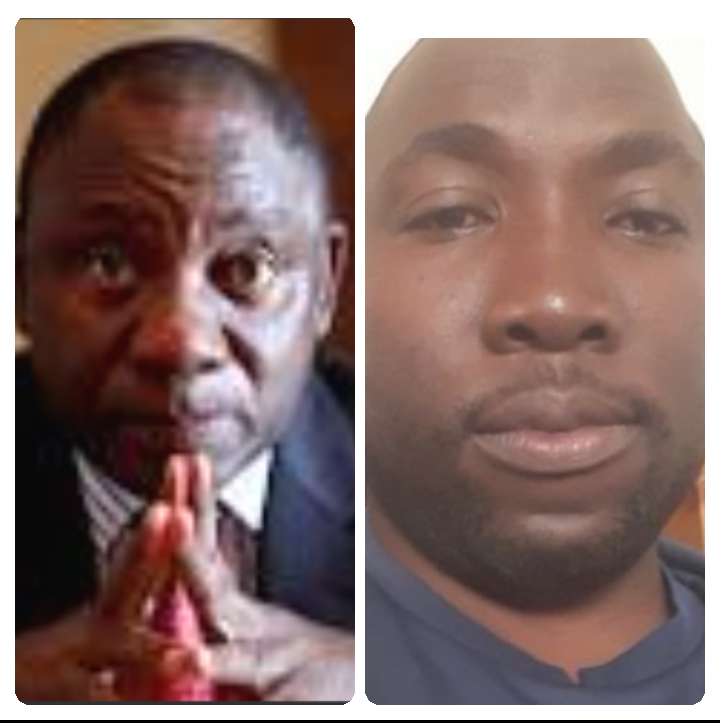 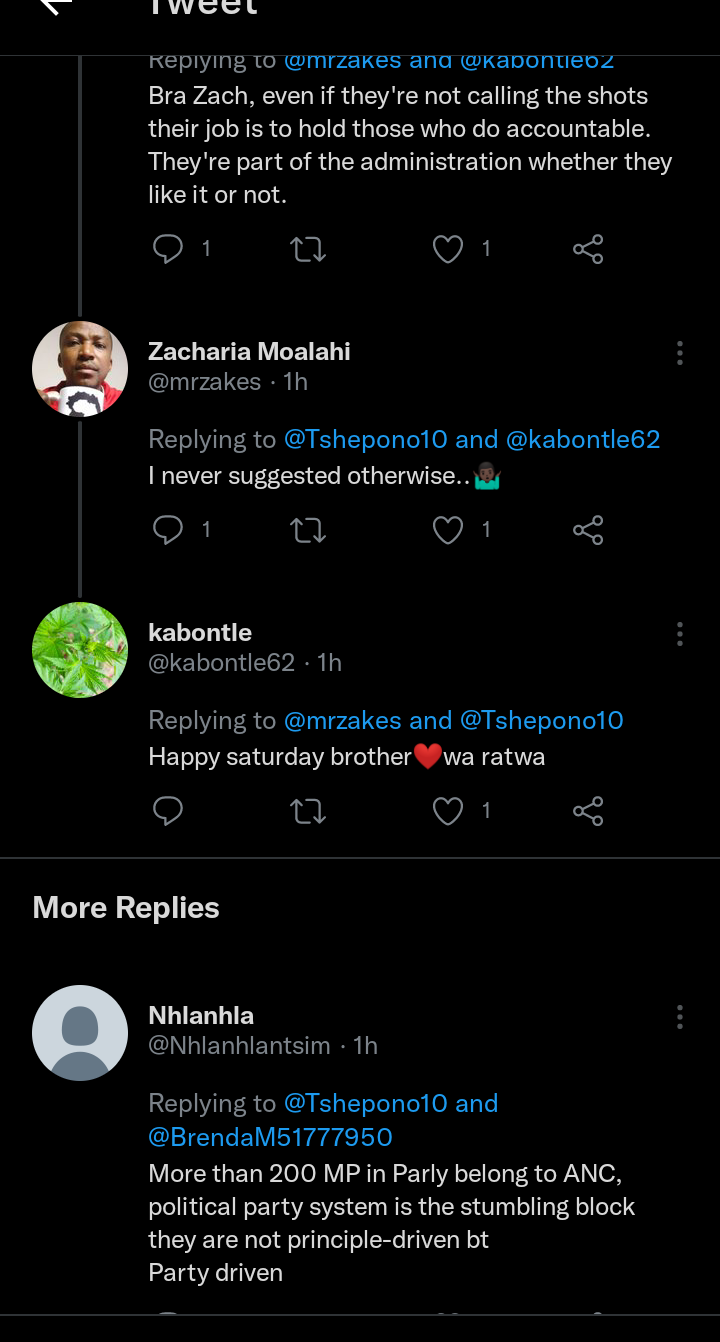 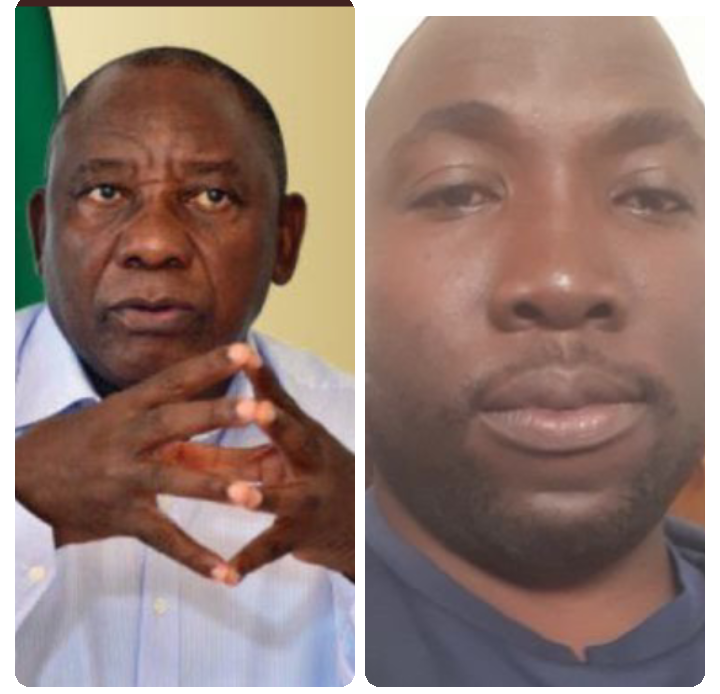 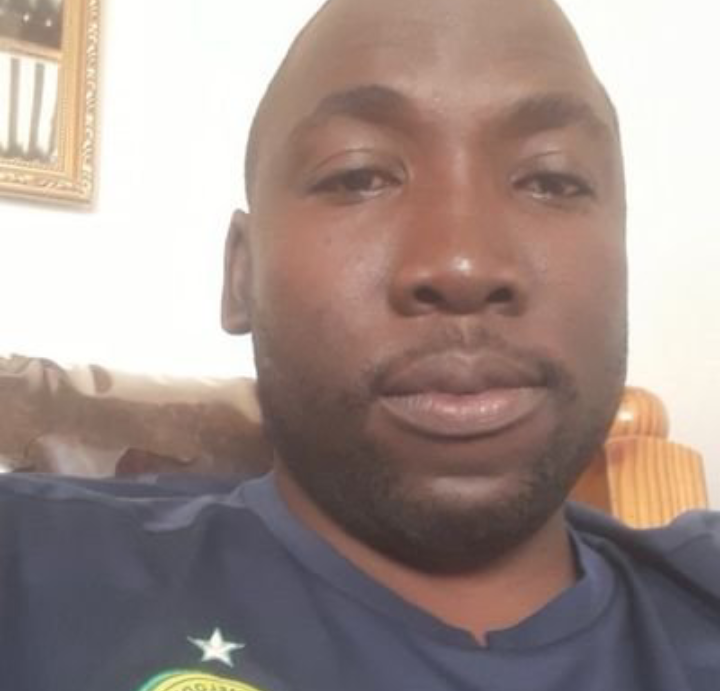 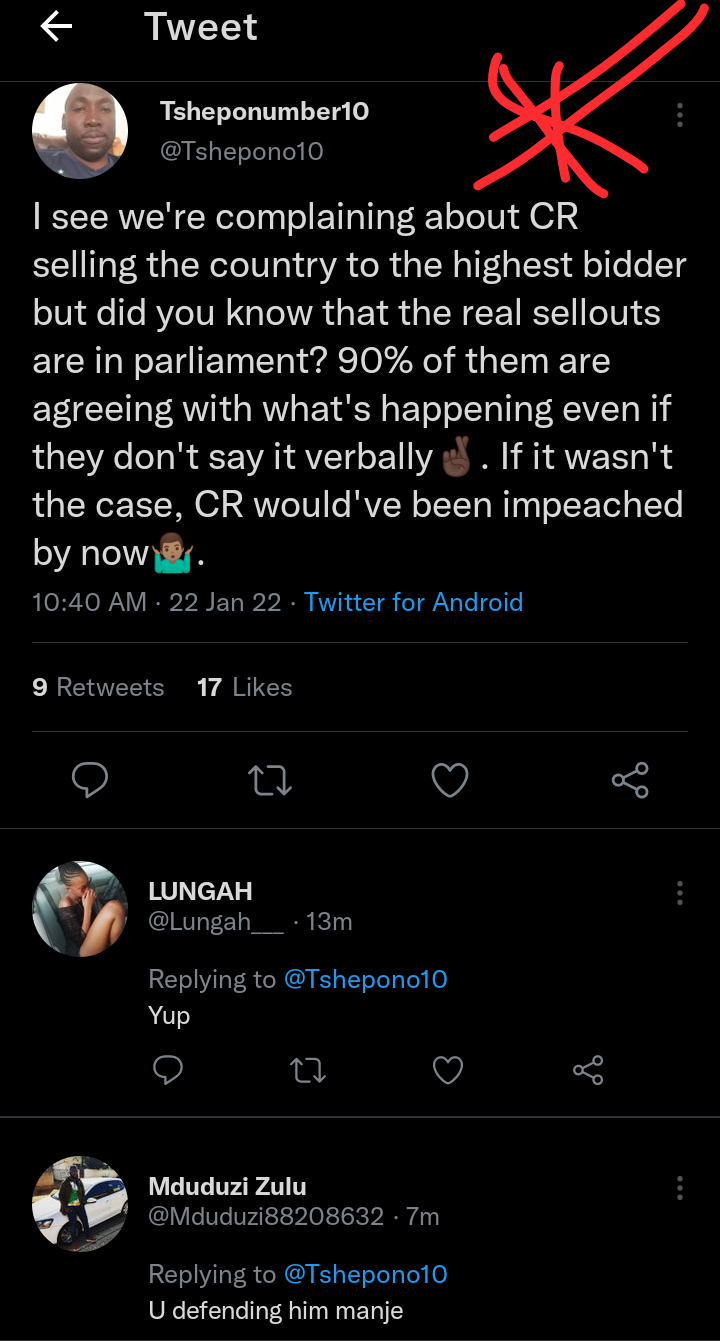 Recall that president Cyril Ramaphosa is said to have borrowed about 750 million dollars to build up the economy. This is in addition to the earlier 500 billion rand he earlier borrowed for PPE. The money was eventually embezzled under his watch, and the country is now paying huge loans. These loans are often sourced from IMF or the World Bank. Nevertheless, these monies are not usually used for the purpose for which they are borrowed. It frequently ends up in the private pockets and bank accounts of a few elites. The Parliament is under intense criticism for not stopping Ramaphosa in a bid to borrow such a huge amount of money when he already put the country in great debt. Some analysts revealed that the president is gambling with the future of South Africa and the upcoming generation because they will be coming to pay loans that is being borrowed now. Already, the country is plunged into a cockpit of debts. In all these, the parliament is silent. 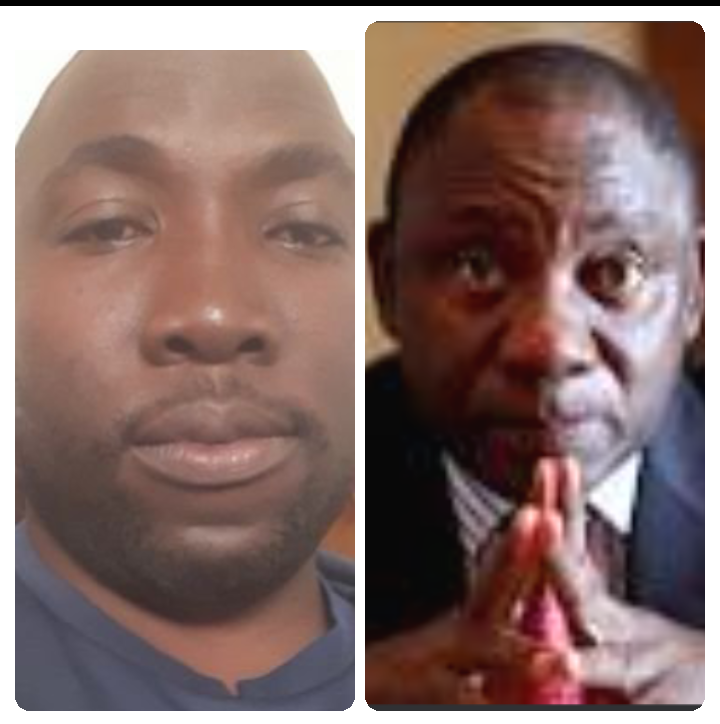 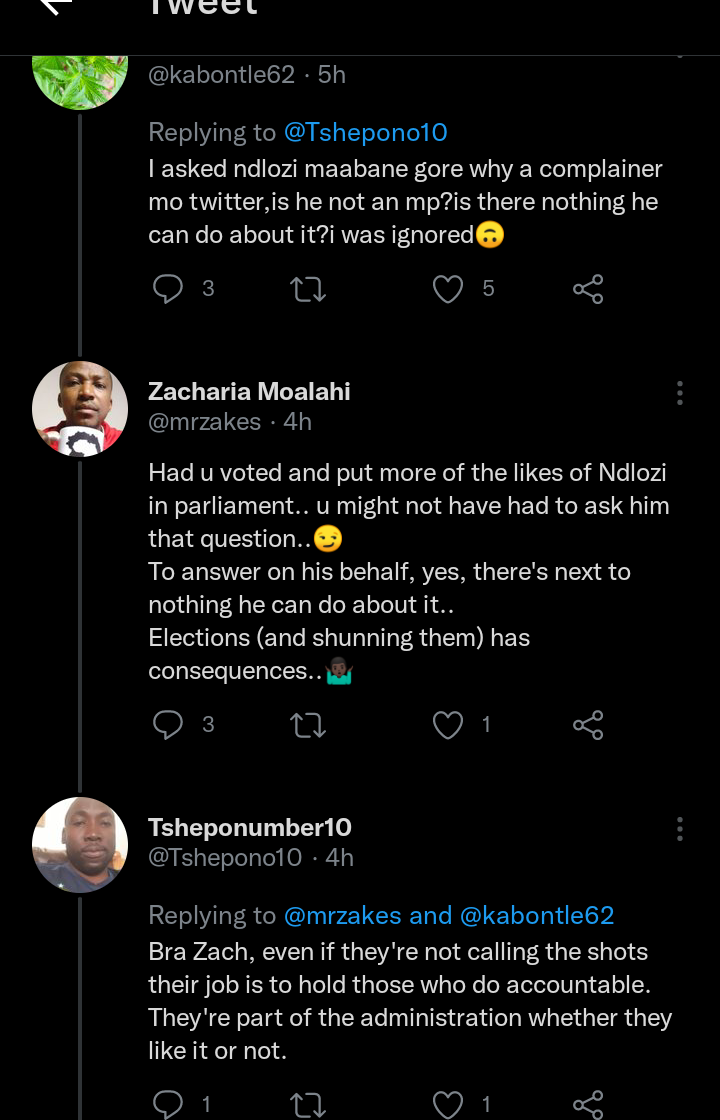 A youth observed that the members of parliament are all rubber-stamped because a large majority of them are ANC members, and they will never oppose Ramaphosa in anything he does. He added, “More than 200 members of parliament belong to ANC, political party system is the stumbling block they are not principle-driven but Party driven”.

What Is MaMkhize’s Net Worth and How Did She Make Her Money?

Opinion: Mzansi Celebrities Who Are Very Rich But Humble