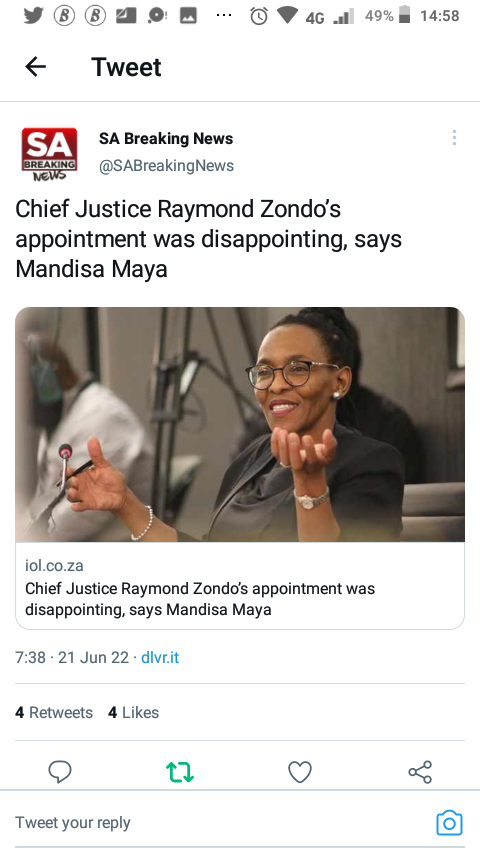 Justice Maya appeared before the Judicial Services Commission (JSC) despite not feeling well. IFP chief whip Narend Singh asked her how she felt when Ramaphosa ignored the JSC's recommendation for her appointment as Mogoeng Mogoeng's successor.

"While we recognize the president's right to pick judges, it was unfortunate that two men were appointed."

"We appreciate the president's power in appointing appointments, but constitutional imperatives must be observed. South Africa falls behind many countries in diversifying its court, despite its lofty Constitution and fancy legislation, said Justice Maya.

She stated that women are the majority in many nations and should be prioritized under the 2030 SDGs (SDGs).

Women in leadership roles are worse. Gender equality is one of the 2030 SDGs, and there's a solid reason for that: no country will thrive if most of its residents are disadvantaged. It's science.

"I'm passionate about this. I'm the country's sole female court chief. This body can transform the grim outlook with this one vacancy. South Africa has never had a female leader.

Justice Maya is the first woman to lead a judicial institution as president of the Supreme Court.

Nosiviwe Mapisa-Nqakula complimented Justice Maya for fighting for women's rights in the judiciary.

In March, when explaining why he chose Justice Zondo against the JSC's recommendation, Ramaphosa remarked, "I have full faith that Justice Zondo would acquit himself with distinction." 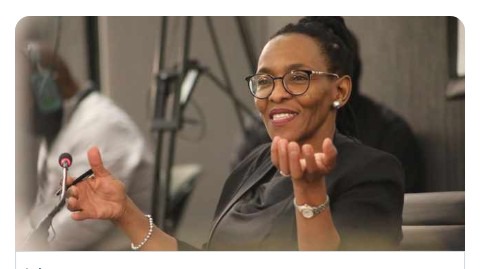