By Houseofnews (self media writer) | 13 days ago 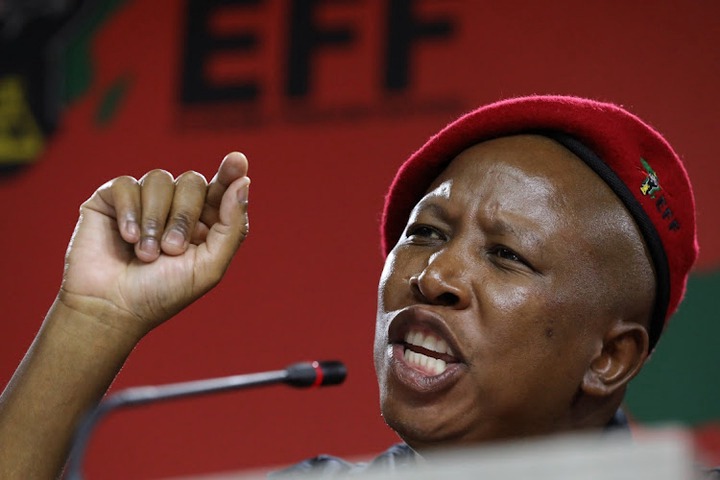 According to EFF leader Julius Malema, the ANC is to responsible for the loss of some of the country's wealthiest metropolises, including Johannesburg and Tshwane. During discussions to establish governing coalitions in 61 hung municipalities where there was no clear winner, the incumbent party refused to give in to "fundamental values."

The red berets requested, among other things, land expropriation without compensation within six months, the establishment of a state bank within a year, the nationalization of the SA Reserve Bank within a year, and the forgiveness of student debt within a year. Malema and other opposition parties, including the DA, ActionSA, ACDP, UDM, and COPE, subsequently reached an agreement in which Herman Mashaba would become mayor. 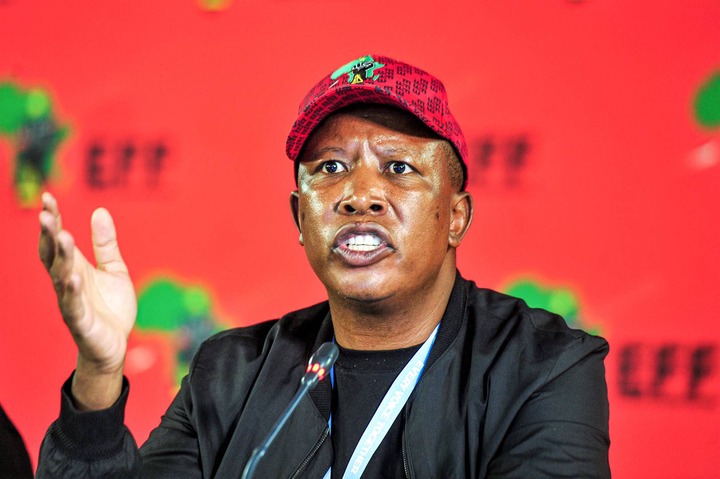 The DA subsequently pulled out of the agreement after speaking with its federal leadership, claiming that it was dependent on EFF backing for survival, something the DA would never agree to.The EFF unexpectedly voted against the ANC earlier this week, thus handing over control of Ekurhuleni, Johannesburg, and Tshwane to the DA. Malema listed a variety of reasons for this, including the ANC's low electoral support. "As the EFF's collective leaders, we made the proper and appropriate decision to vote against the ANC in several municipalities." We did so because the people of South Africa have rejected the ANC and have made it obvious that they are sick and weary of the ANC regime."

Malema defended the “politically correct” decision, saying it was in the interest of voters and service delivery. We had given the ANC an opportunity to salvage itself by implementing progressive resolutions that would benefit ordinary people. We told the ANC that if they want to be in government, they should take progressive policy positions that benefit all South Africans. Malema accused DA federal chairwoman Helen Zille of working with ANC president Cyril Ramaphosa to sour relations with the minor parties. Helen Zille struck a pact with Ramaphosa to upset the opposition so that Ramaphosa could come out as the ANC's savior. We were aware of the plot and halted it. Ramaphosa didn't bother talking to anyone since he assumed his arrangement with Zille was already done.