By Rebelwailerwrites (self media writer) | 24 days ago

Looking back at the very beginning of this month when people in thier different communities were out in full force voting for certain individuals to be they who govern thier municipalities and wards, There was quote a lot of scandals wereby people were caught fabricating votes so that that can work in their favor, Other has been caught right handed with the ballot papers and boxes do you remember all those scandals? Well if you don't here's a link to one of themhttps://www.facebook.com/102256761477603/posts/418984393138170/?app=fbl 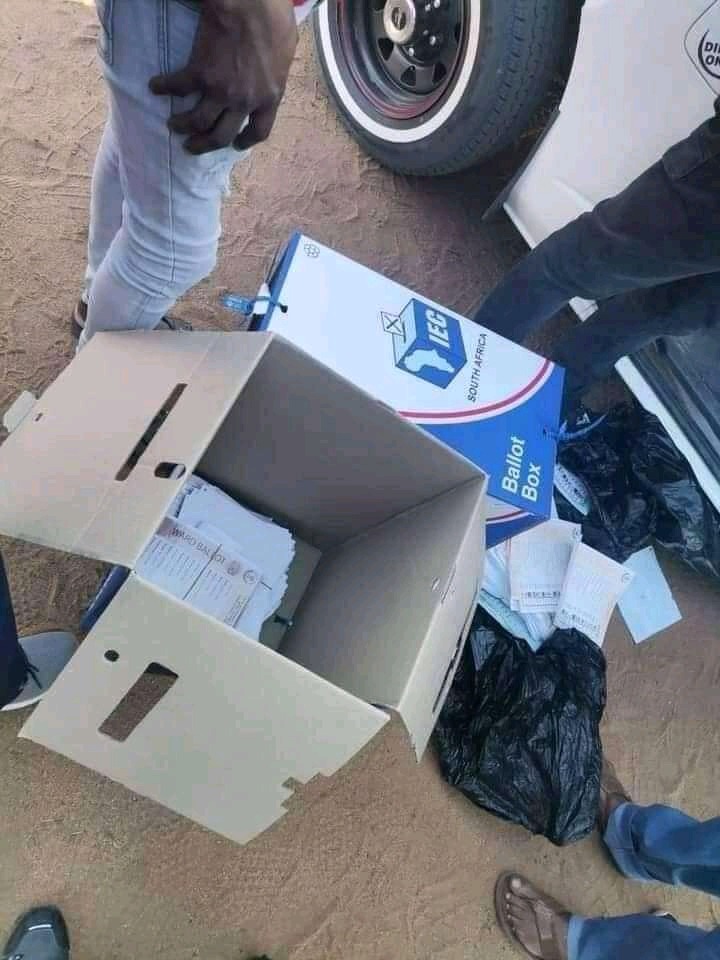 So now that we are living past the voting days and those who have been voted has started working, looking at those who won in your local community do you think that thier win was fair and square or there could have been some faul play behind thier wins which was just not caught and exposed?

The people of Makgaung village in ward 8 under the Mopani district in the northern province (Limpopo) does not believe that the candidate who won the leadership of thier ward did so rightfully,So in order to convince the municipality and other relevant stakeholders they have been resorting to this to see to it that he is removed (see pics below) 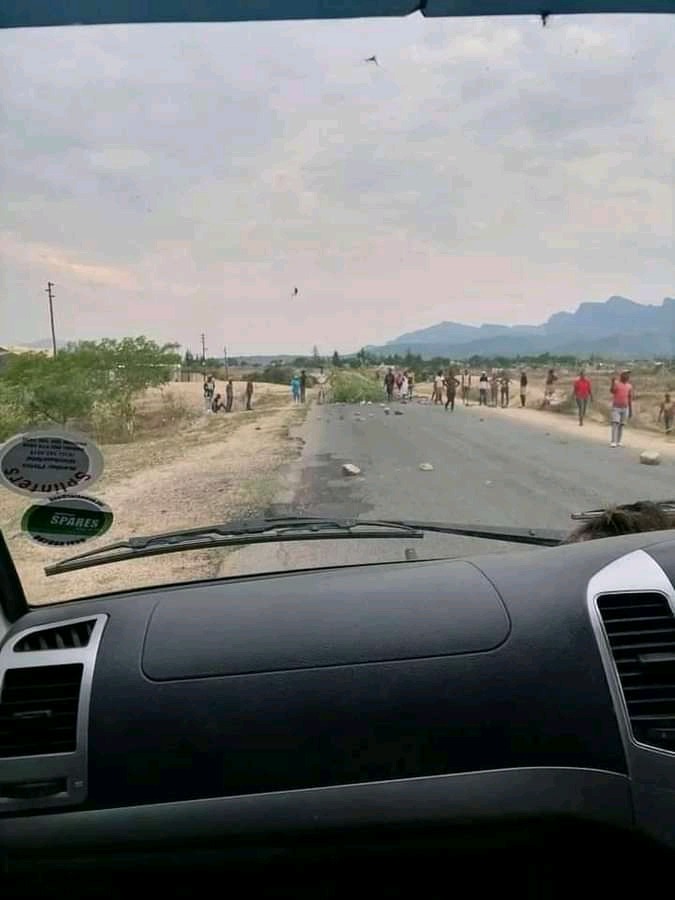 So what this individuals has been upto is that they have been blocking major roads in thier wards for the past 3 days or so,But then sad side of doing so is that it could have an impact a negative impact to the learners who are doing grade 12 at this point on time and has to sit for thier exams.I mean look at it this way.They blocking roads might force others to use alternative roads to reach thier exam writting schools and that might make them run late and unsettled since they did not get to thier destinations while relaxed

So now looking at this whole situation what is it that you as an individual reader has to say?Please refer to the screenshoots attached below to see what other people said. 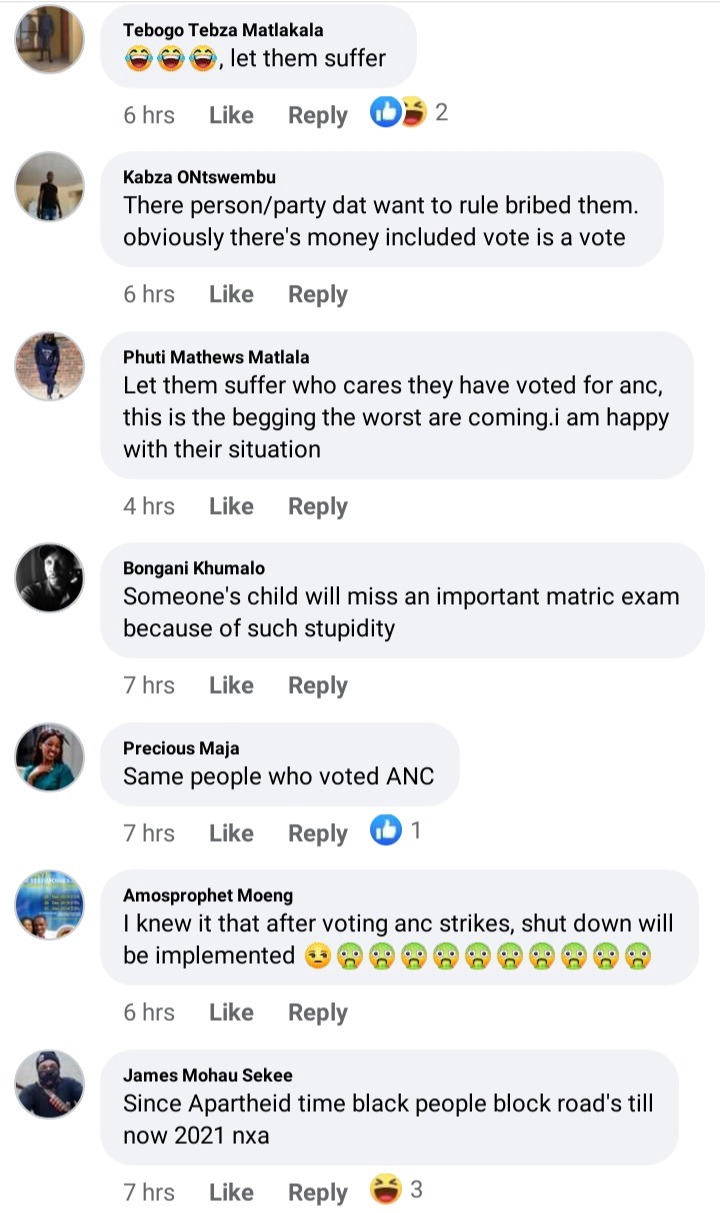 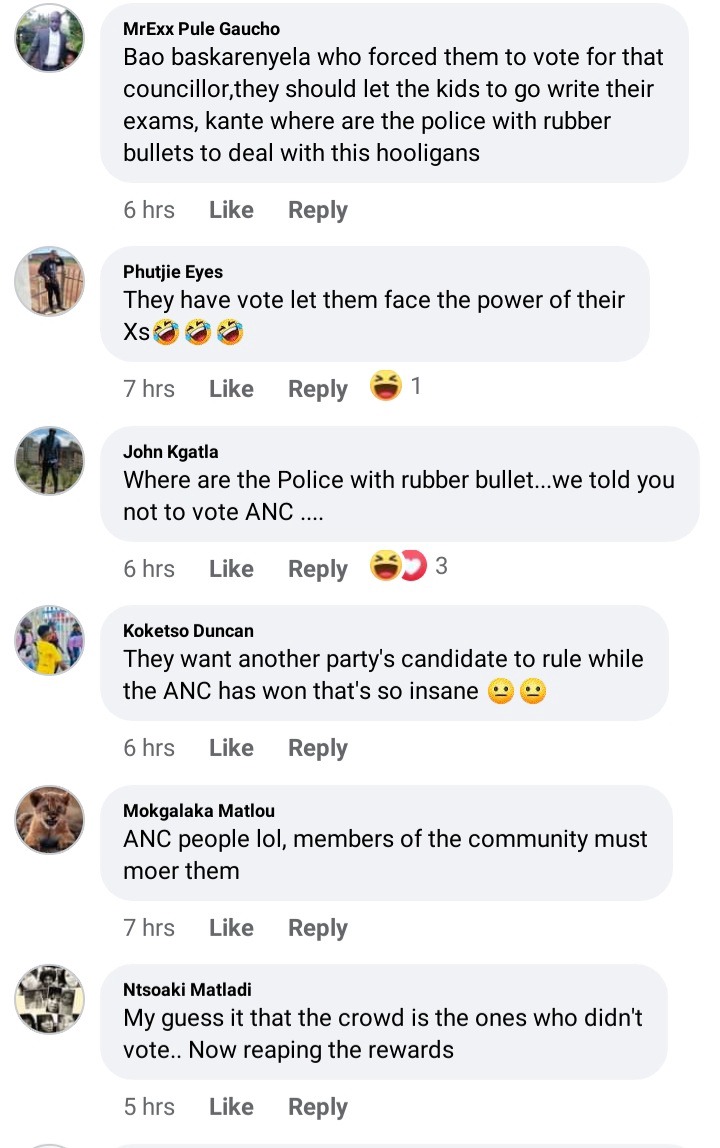 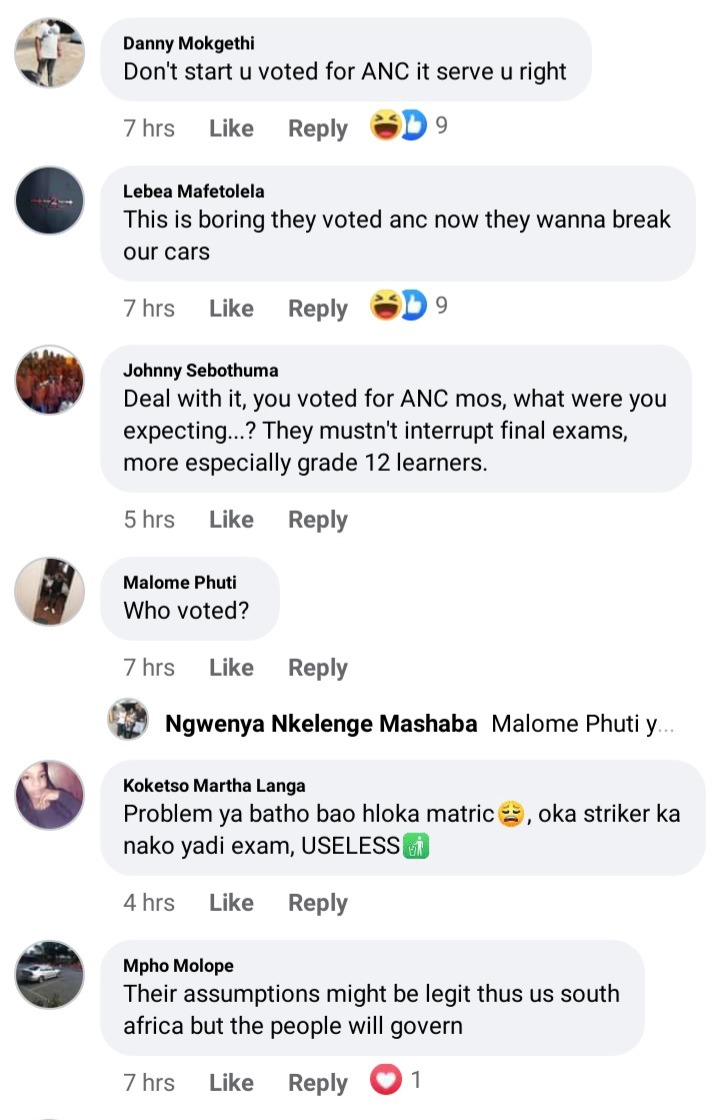 So with all this being said what do u say? PLEASE WRITE SOME COMMENTS BELOW