Kenny Kunene Allegedly Reveals Secrets About Malema, Says He Will Continue To Fight Him

Kenny Kunene is on the neck of Julius Malema, insisting that he will continue to fight the EFF founder, labelling him a political cockroach. The insults Kenny hauled at Julius Malema are too numerous that people are now making jest of the CIC of the Economic Freedom Fighters political party, saying that the lawmaker has finally met his match. Kenny Kunene and Julius Malema were very close friends and associates before things fell apart between the duo. Kunene began to haul insults at the vibrant lawmaker after the much publicized EFF Presser. A Twitter user wrote after seeing the insulting words Kenny Kunene threw on Malema, “I tell South Africans on why I really left the EFF because of this cockroach, I will deal with this little cockroach called Julius Malema” Kenny Kunene PA Deputy President. This is a loaded statement, knowing the political history of that word. However, EFF members are already on top of it! 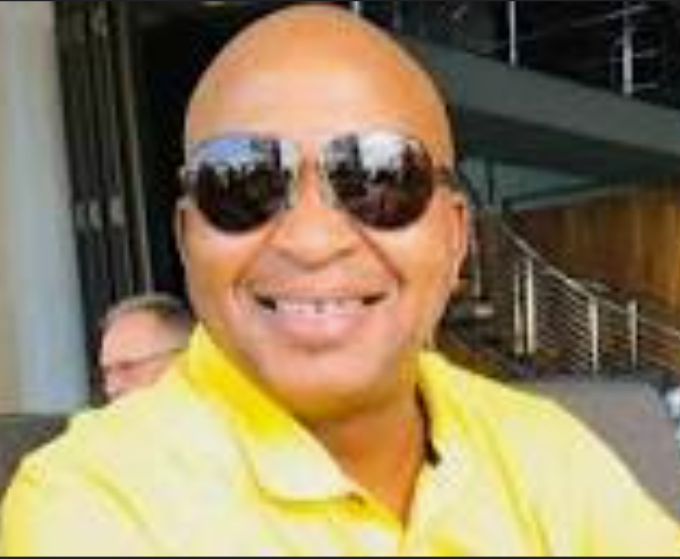 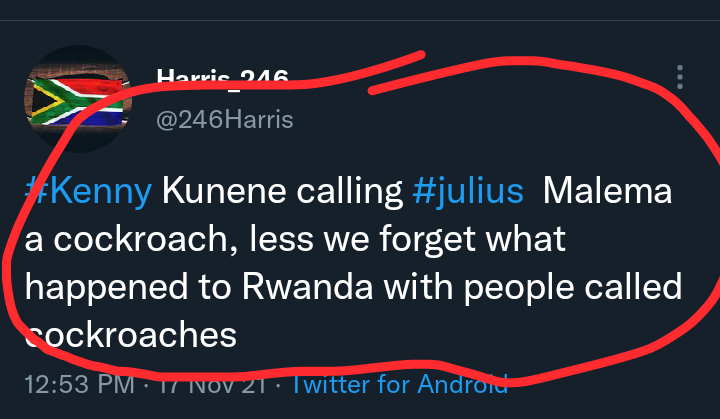 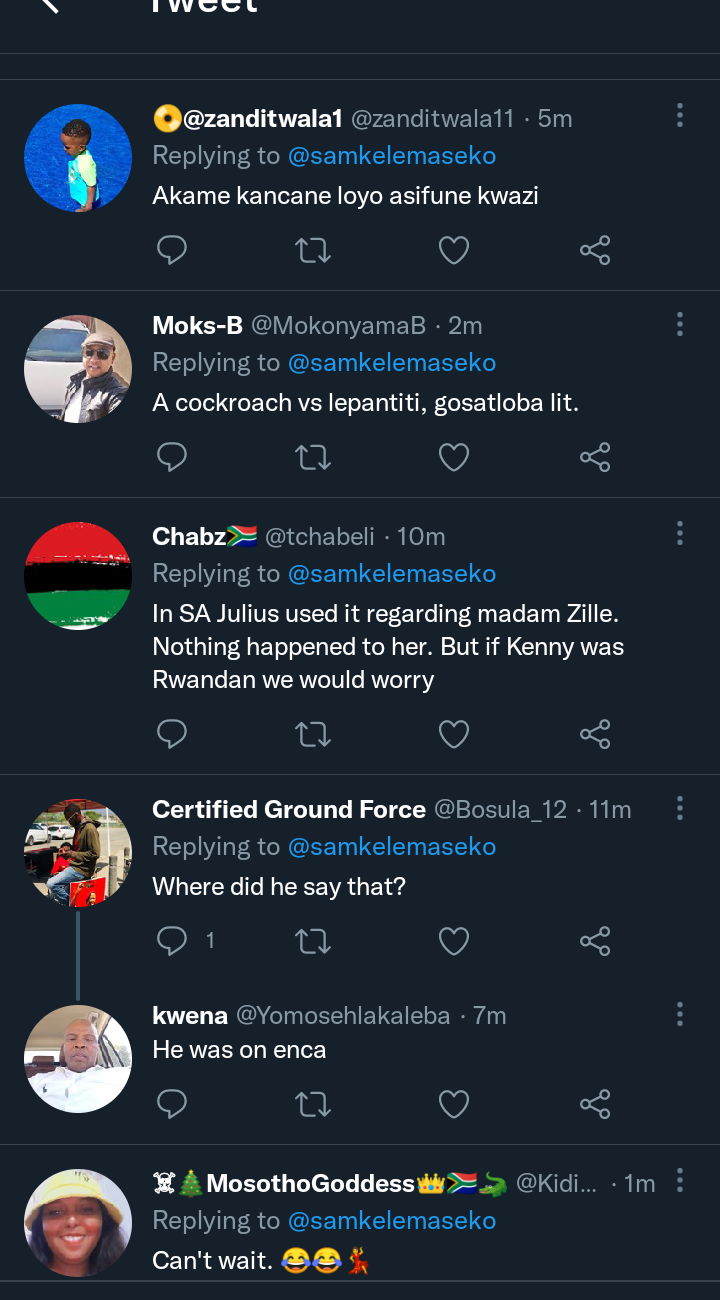 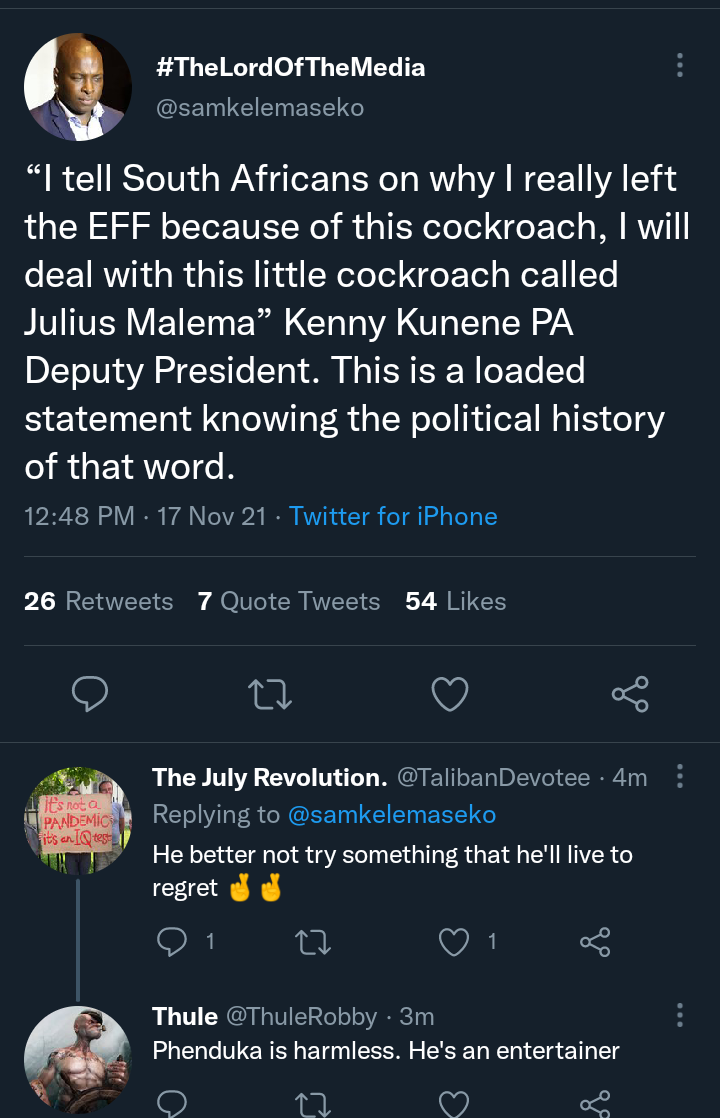 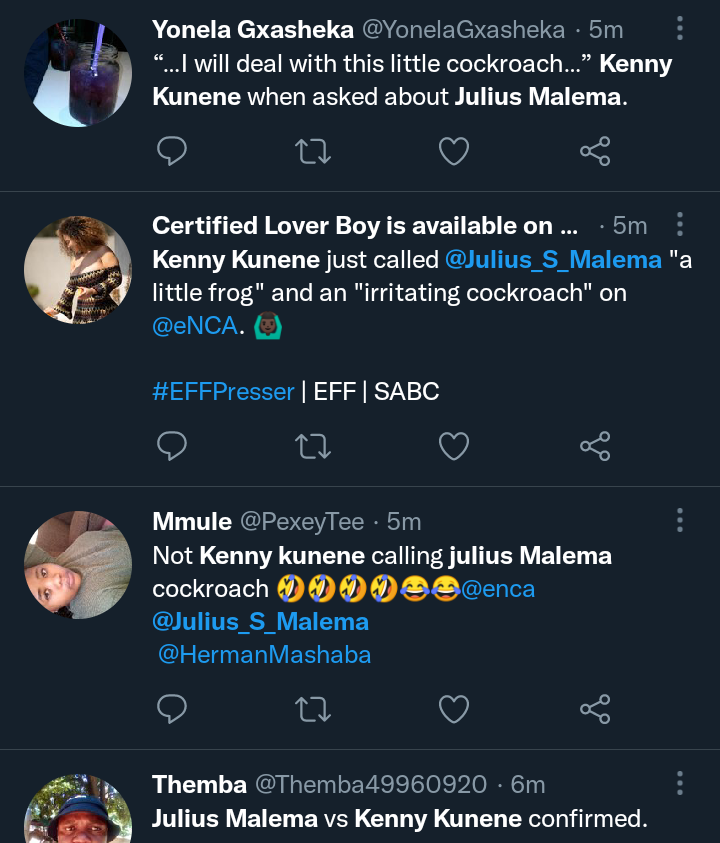 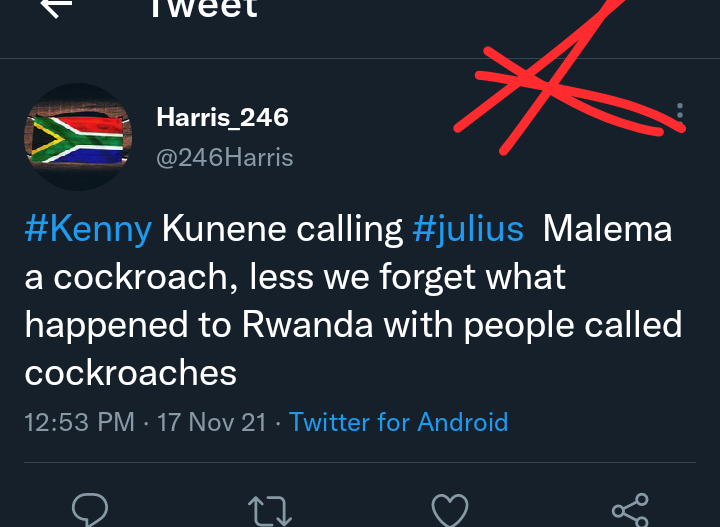 Trust EFF members, as expected, they too are already hauling insults on the Kenny Kunene, saying that he lacks manner. An EFF Member wrote, “Kodwa @Julius_S_Malema you are a colorful person mfowethu. If I recall, Kenny Kunene was once a member of the EFF. Does it mean that rehabilitated ex-convicts like @GaytonMcK must be rejected by society? I hope all those who are currently in jail see what you think of them”. As Kenny Kunene continues to throw insult at the EFF founder and leader, the former EFF member revealed that he will never stop fighting Julius Malema. According to the information received so far, there could be something that is aching Kenny kunene. This is beyond political differences as some people perceived. Another person warned, “#Kenny Kunene calling #julius Malema a cockroach, less we forget what happened in Rwanda with people called cockroaches”. 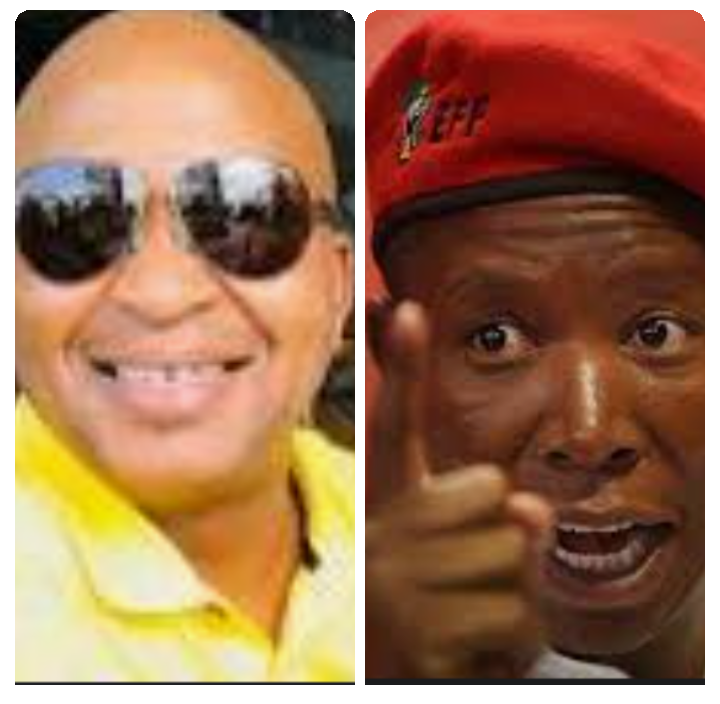 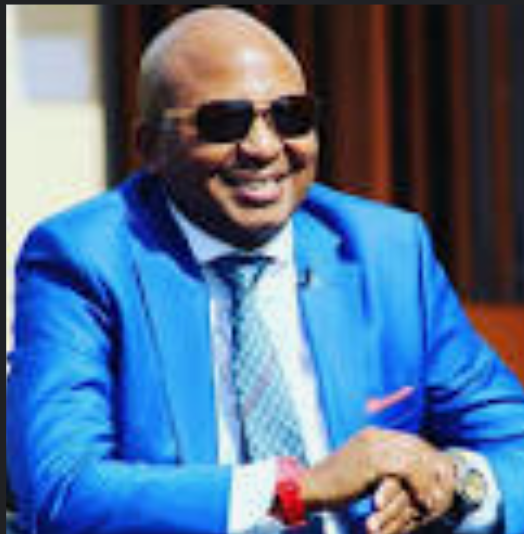 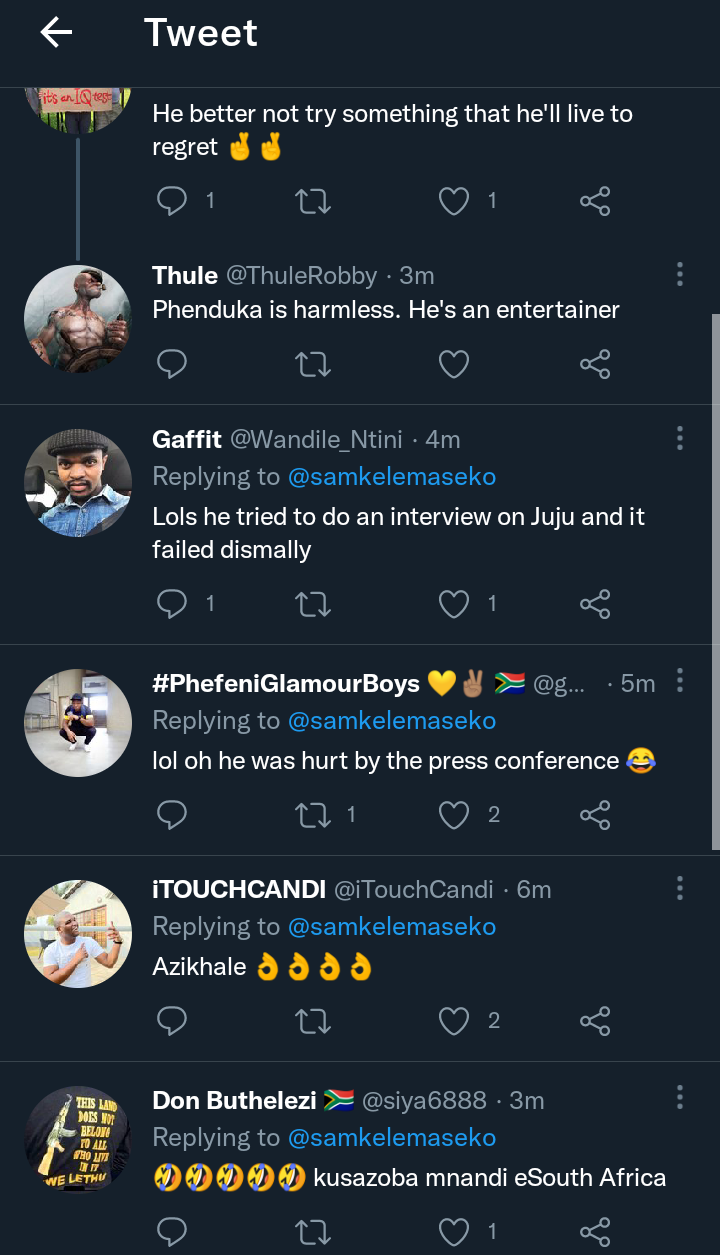 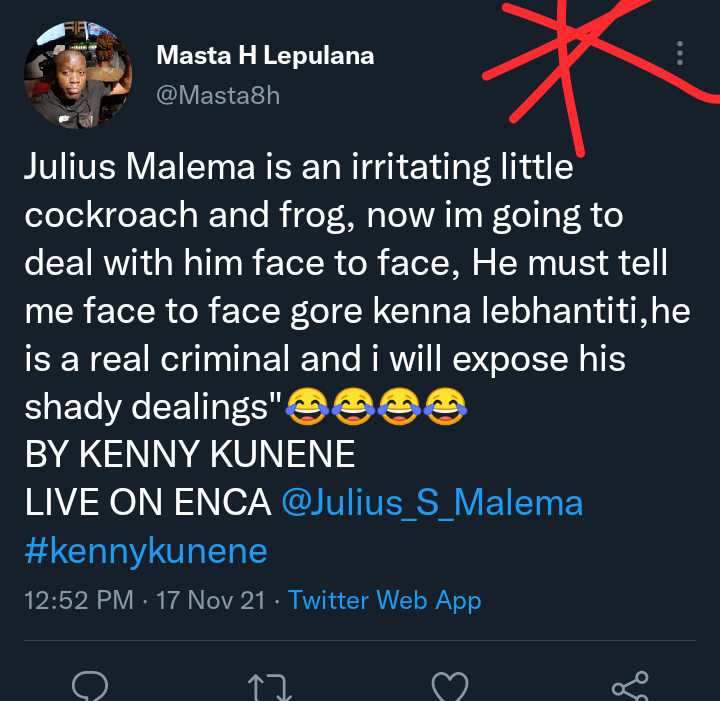 Nevertheless, some people are hailing Kenny Kunene, urging to speak more. One Twitter user wrote, “Julius Malema is an irritating little cockroach and frog, now I'm going to deal with him face to face, He must tell me face-to-face gore kenna lebhantiti, he is a real criminal and I will expose his shady dealings”. But one thing is certain, many aggrieved former EFF members who left the party usually attack Julius Malema. This issue between Julius Malema and Kenny Kunene is not an isolated case.

Months after losing her mother, Gugu Gumede announces pregnancy. She's alive because of the baby.

What Sithelo did to Andile Mpisane left the public speechless.

She Posted How She Looks During The Week VS On The Weekend But Mzansi Wasn't Impressed & Here's Why.