Former president Jacob Zuma might have earned himself a new cheerleader in Louis Liebenberg. Liebenberg is alleged to be footing Zuma's legal bills and also accused of being an illegal diamond trader. He has once had his R100 million assets frozen by the state. 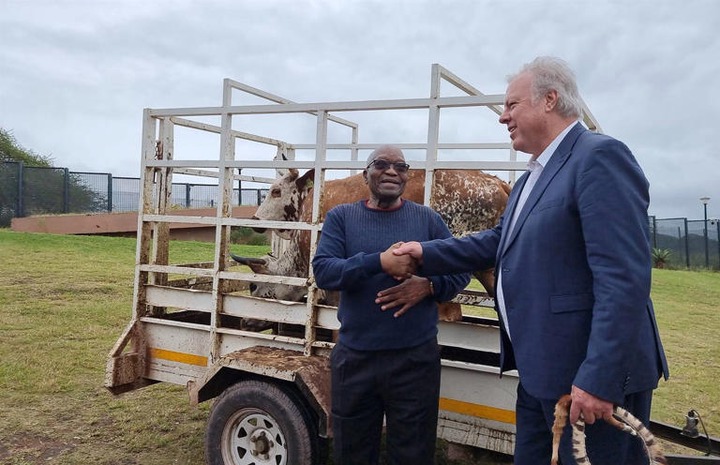 He is the second white man to publicly show support to Jacob Zuma after Carl Niehaus. It is not surprising to learn that when he showed up in support of Zuma at Supreme Court of Appeal in Free State on Monday he also called for Ramaphosa's removal.

According to reports, back in April, Liebenberg gifted two Nguni cattle to Zuma, at his residence in Nkandla. The intimate meeting showed just how close the former president has gotten to with his friend. 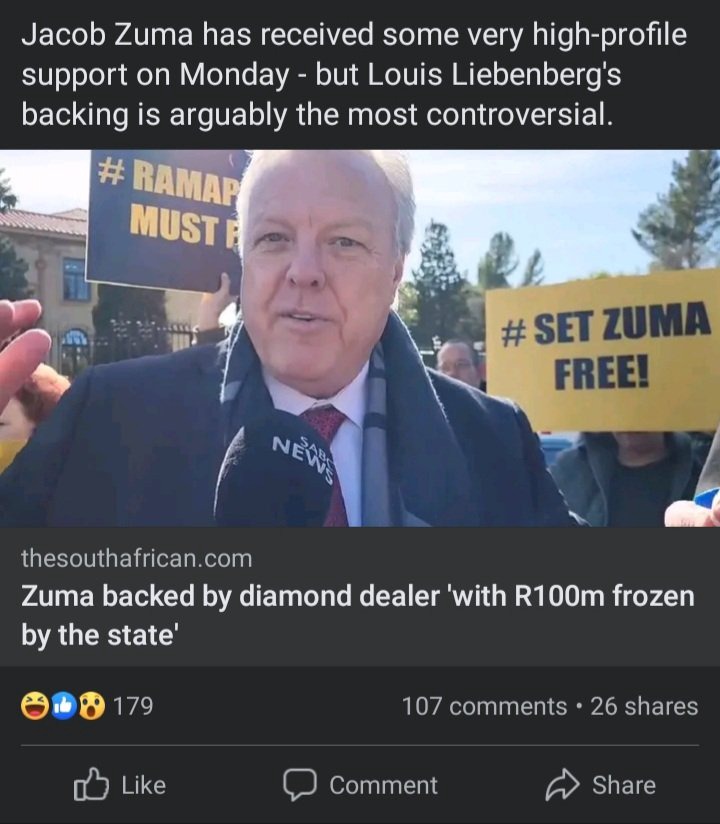 This 'friend' of Msholozi is also alleged to be an 'illegal diamond trader' who previously had R100 million in assets frozen by the state. He alleged that at the moment the only people that still stand with President Ramaphosa are people in fear.

Apparently Zuma asked him to finance these operations and ensure that the funding that has been cut off for Zuma must come back. "God will bless Zuma once more. We can see when Ramaphosa walks in the street, the people are not with him." Liebenberg said. 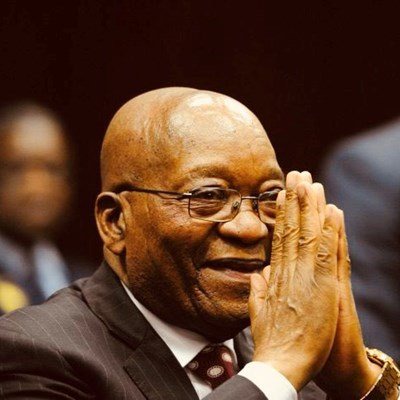 Liebenberg is a high-profile businessman, who has been active in the mining, gold, and diamond industries. It is alleged that a number of accusers have labelled him as a ‘conman’. According to reports there are apparently Facebook Groups whihave been set up, allegedly exposing the Northern Cape resident as a fraud.