Blind politics of the ruling party left the masses suffering, the African national congress assured that only its comrade gain

Financial freedom while the masses are suffering, living in informal settlements like Alexandra. 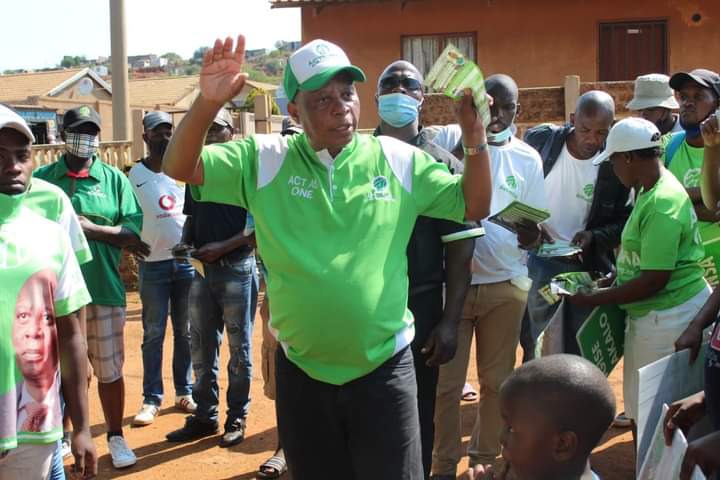 It is time for South Africans to vote for a party that can be a serious challenger to the criminal syndicate masquerading in form of a political party called ANC.

The masses should use their power during all elections to remove the ANC even on 2024 national elections.

The African national governnt should be removed in of office for it is nothing but an excuse for a political party in south aAfrica's history. Say ACTION SA president Herman Mashaba. 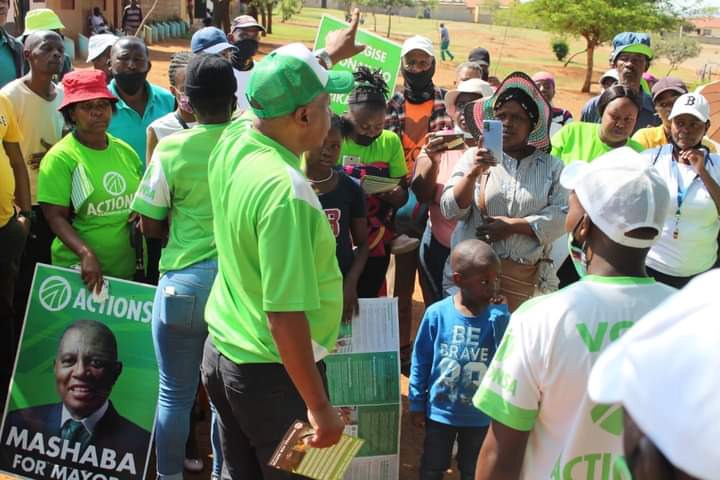 When others are desperately trying to hold on to some opposition seats, ACTION SA is working day in and day out to win the hearts and minds of a diverse group of South Africans.

Even though ACTION SA just kick started few months ago but it Is building a broad majority of good, hard-working, freedom-loving South Africans, coming from across the political spectrum. 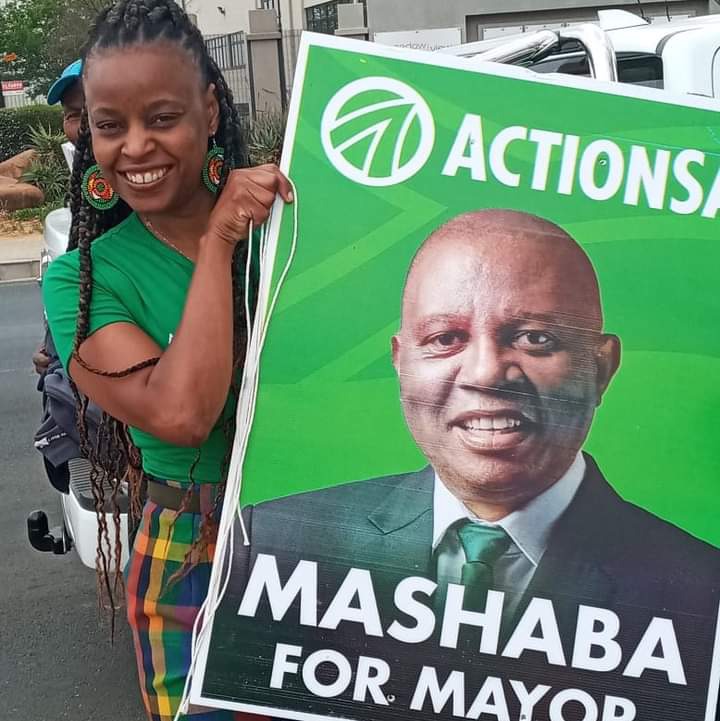 Among the Individuals Some have never voted before, some voted DA, some ANC, and some EFF.

Now all share the same desire for a united and prosperous South Africa by removing the ANC from power to end the suffering.

As a country South Africa has fallen victim to blind politics of the dead inactive party that uses manipulation and propaganda to win votes, for the past 27 years since democracy the ANC left its people suffering.

The only thing ANC ever achieved on time was corruption and reshuffle of its comrades to avoid accountability and responsibility while the system of governance is being weakened funds which were meant to feed the unemployed poor societies were used to fund comrades and their friends.

The voters need to vote wisely to remove this political cancer called ANC from power in next up coming local and national election.