Julius Malema, the leader of the Economic Freedom Fighters, has taken aim at the European Union for threats to stop funding the Pan African Parliament. 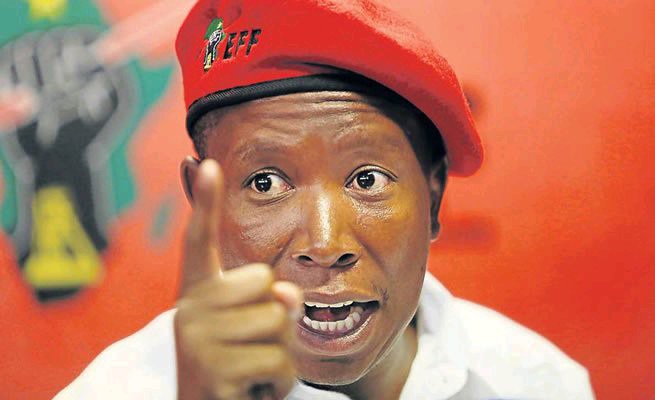 After Zimbabwe's Fortune Charumbira, a member of the ruling Zanu-PF party, was chosen to lead the Pan African Parliament, Julius Malema made this statement. For the first time, a person from Southern Africa is serving as PAP president.

Since the Pan African Parliament's founding, countries from East and Western Africa have taken turns rotating the leadership, but they have been emphatic about making room for Southern African nations to do so.

Malema asserted that Charumbira has extensive expertise in government and that the Pan African Parliament shouldn't be concerned about his affiliation with Zanu-PF.

He asserted that if the European Union, which has long dictated to Africans how they ought to live and govern, is unhappy with their decision, then they may as well cease supporting. 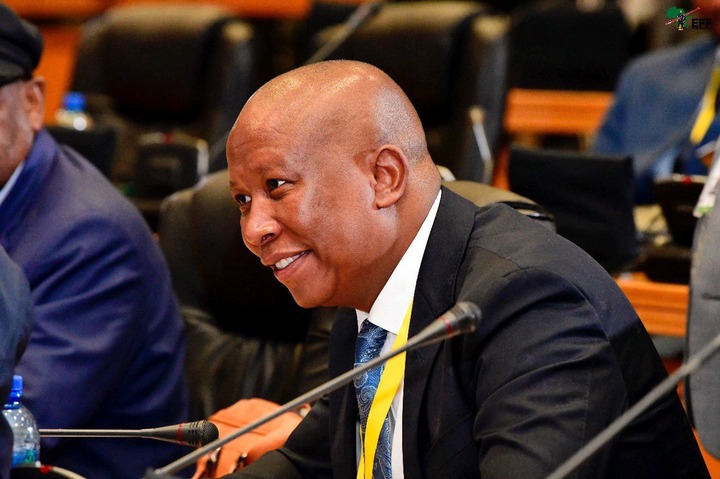 The red beret commander did not mince words when he demanded that the European Union stop sponsoring them because Africa could not continue to be ruled by former colonial.

Africa is progressively giving the European Union the finger and refusing to be split in accordance with imperialist agendas that sow animosity between Francophone and Anglophone nations in order to sow instability in Africa.

A curious thing was seen when Mamkhize shared a photo of her most recent appearance on social media.