Mail and guardian deputy editor and the founder of the M&G data desk Athandiwe Saba has caused a stir when she tweeted that some jobs that are currently being occupied by foreign nationals in the country country, locals are actually not very much interested in them. 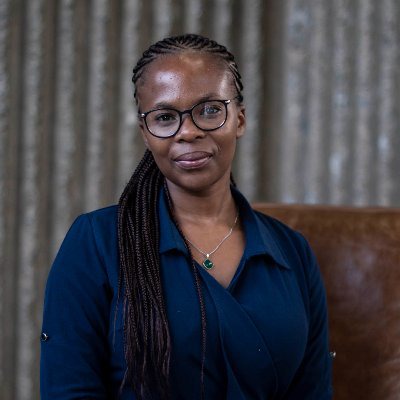 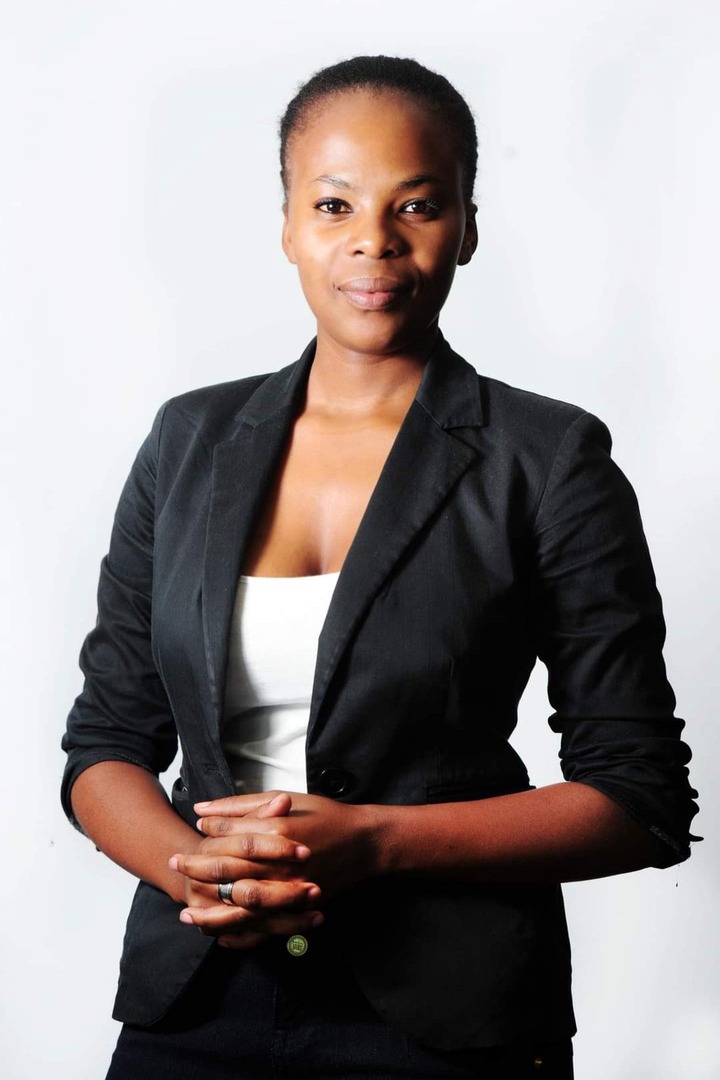 She also went on to take a shot at Operation Dudula not directly by saying that populist groups and campaigns in the country against foreign nationals are "using the absence of real statistics to place exaggerated numbers and inaccurate reasons in the public domain to justify Xenophobic attacks". 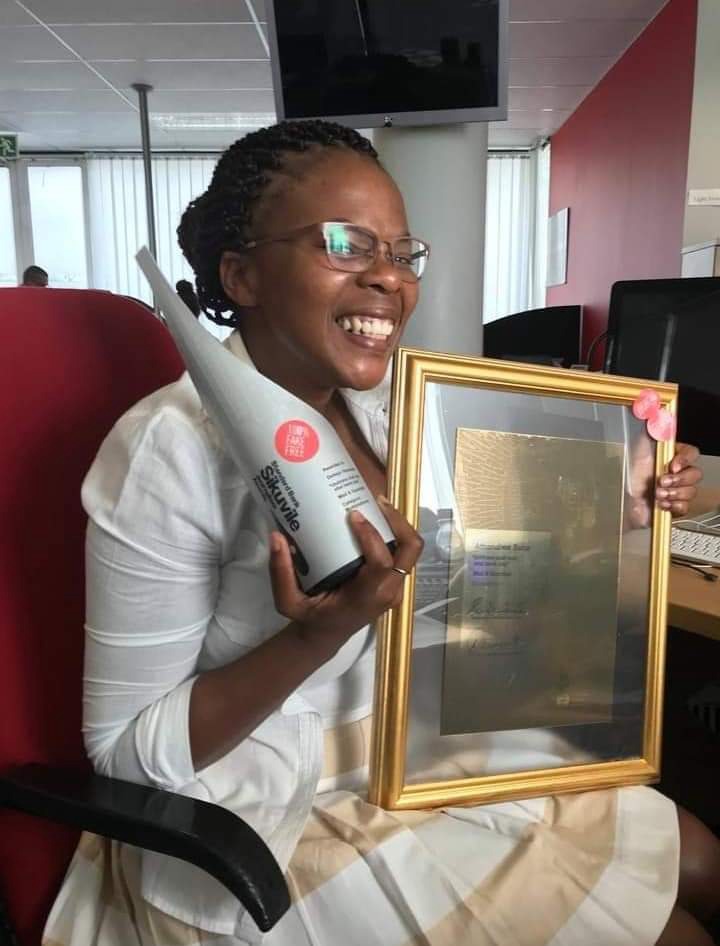 As was expected her tweet was soon flooded with unimpressed South Africans who accused her of taking locals for granted. With one user saying that this means that South Africans can't do anything for themselves. Other user said that her research was a "Shameful outcome". 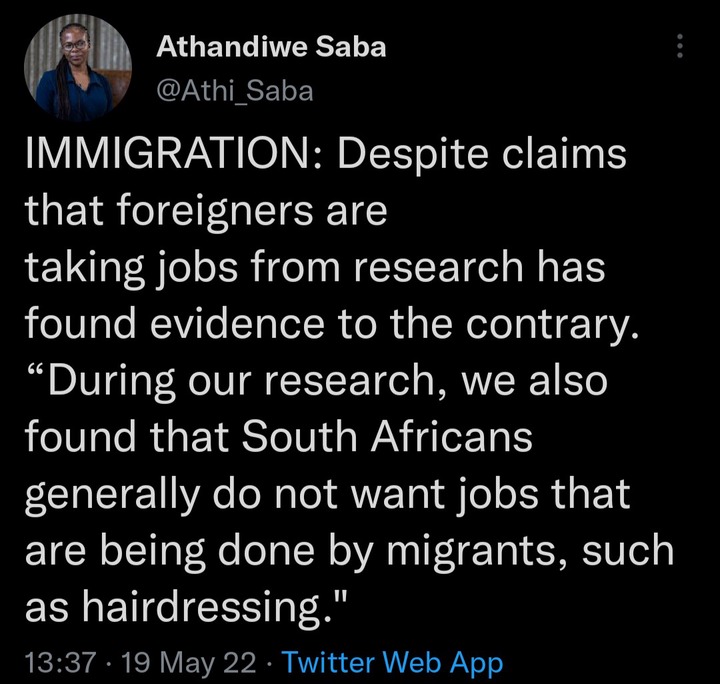 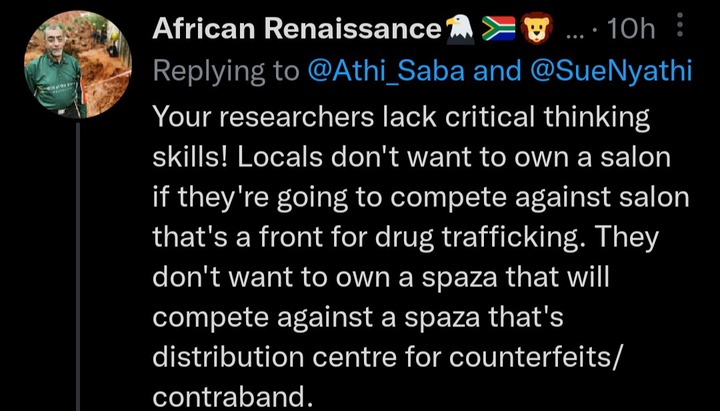 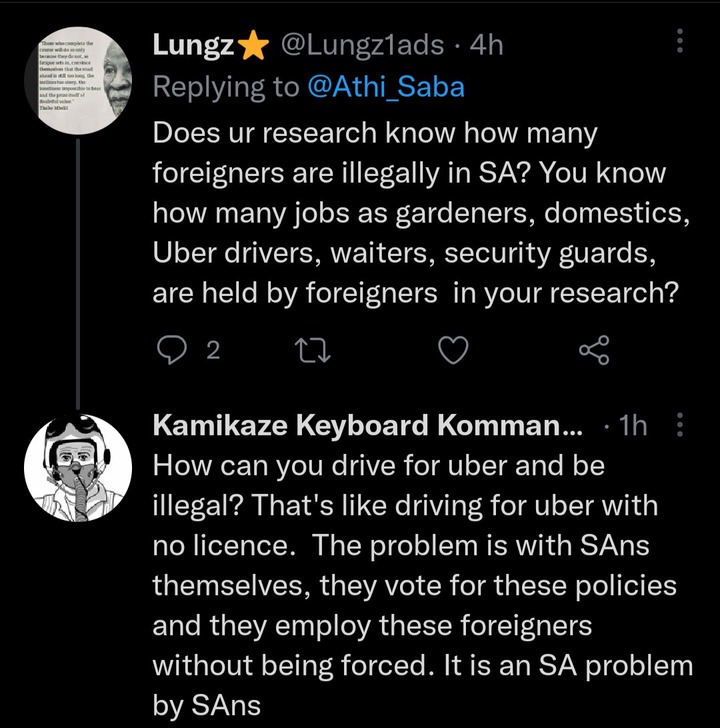 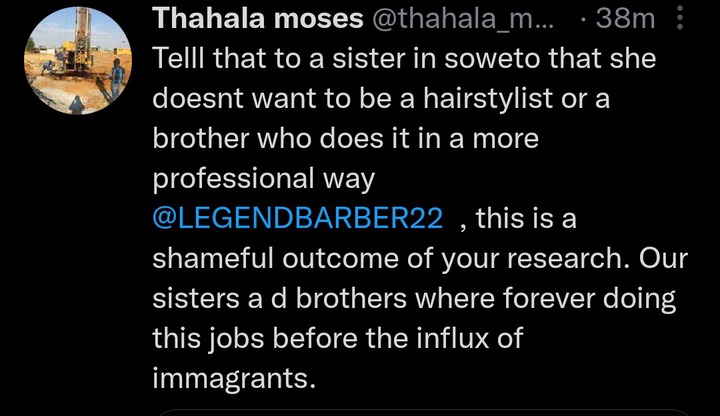 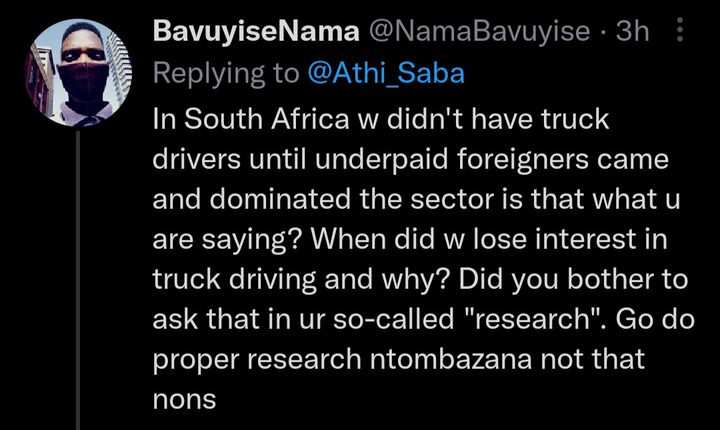 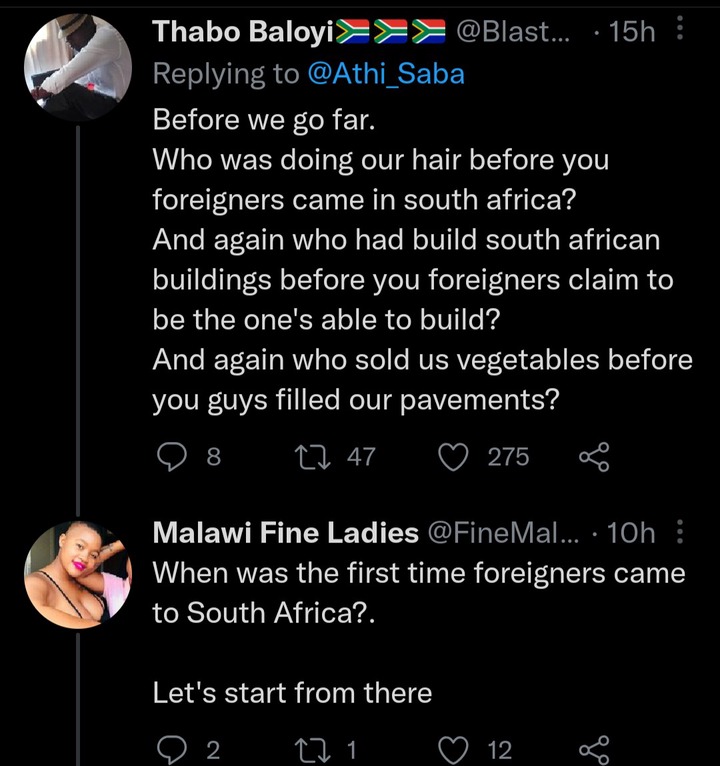 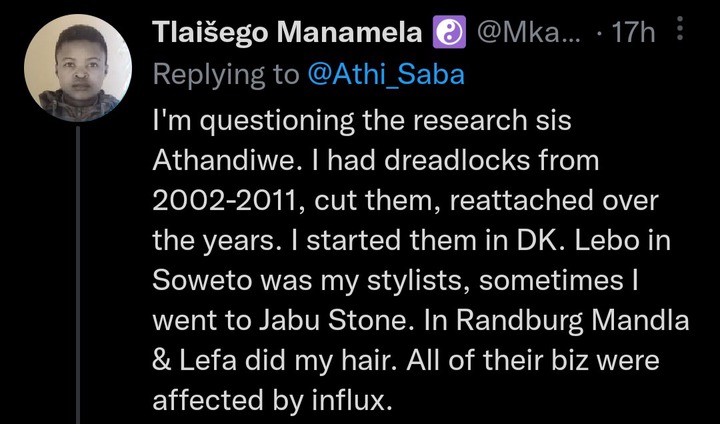 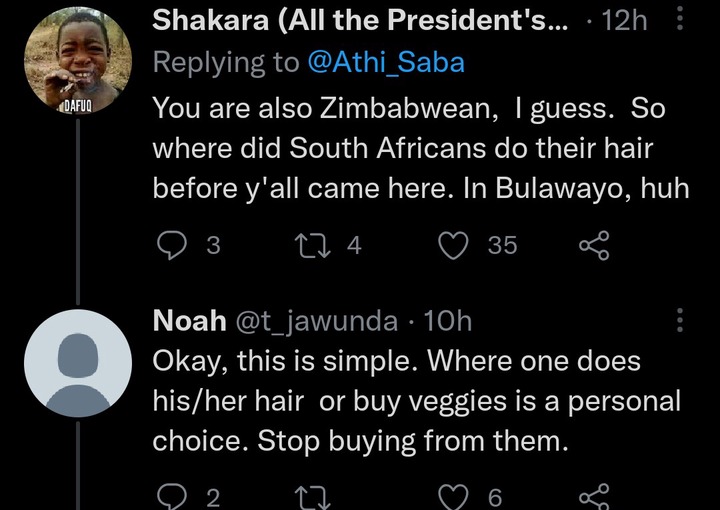 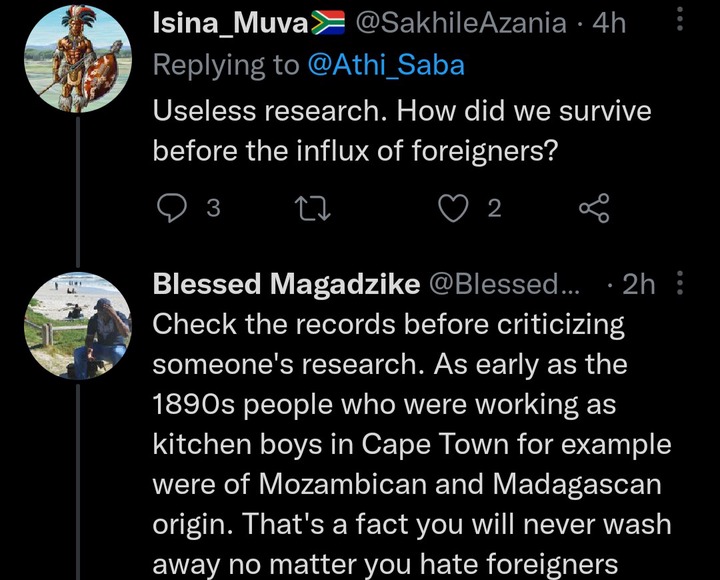 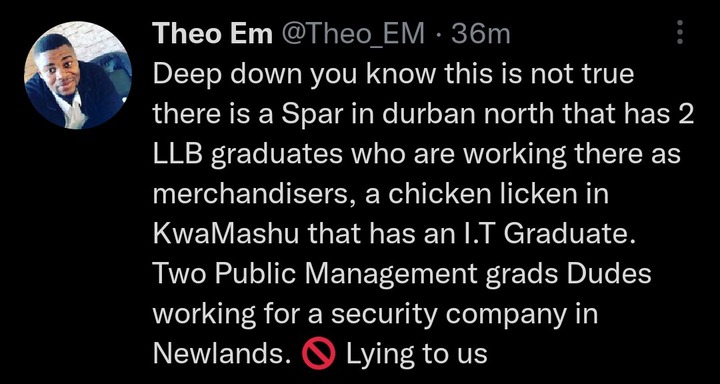 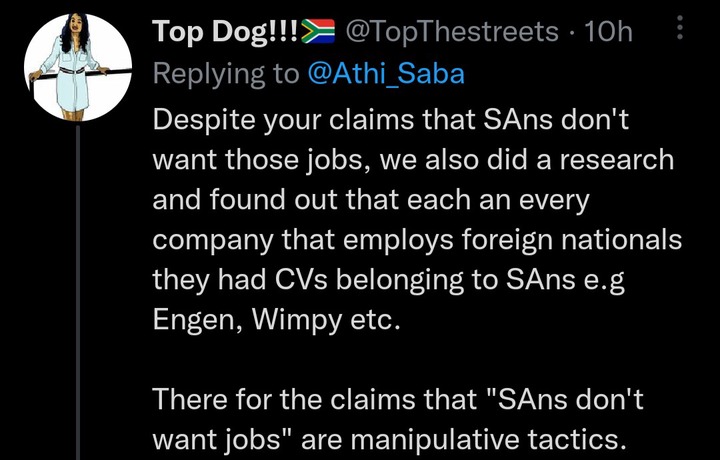 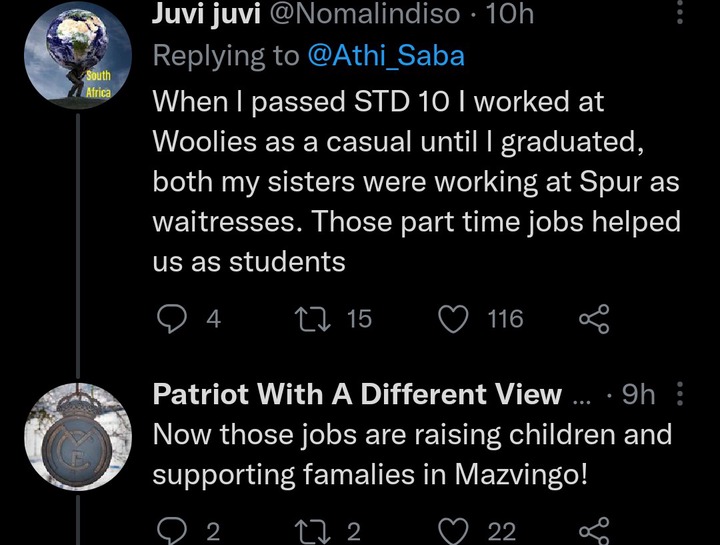 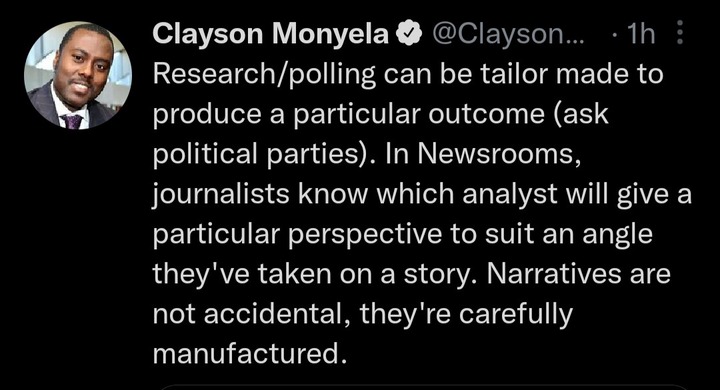