By Ridex (self meida writer) | 1 days 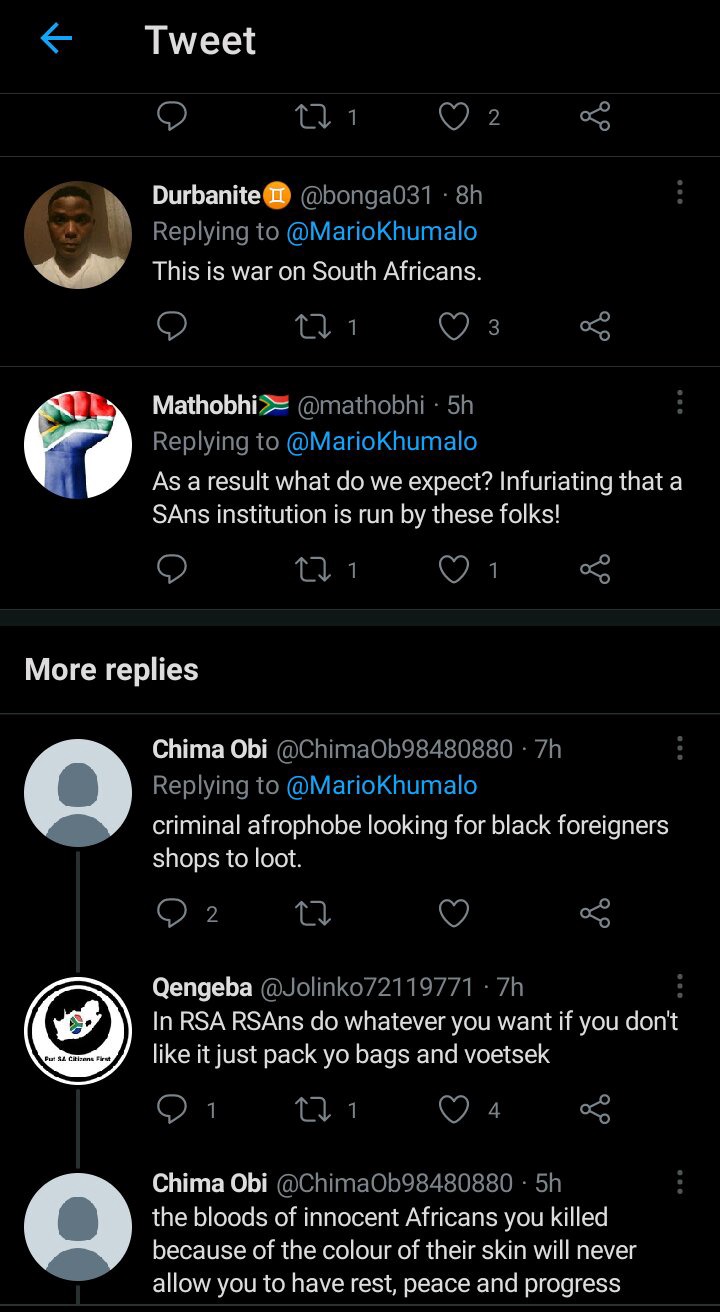 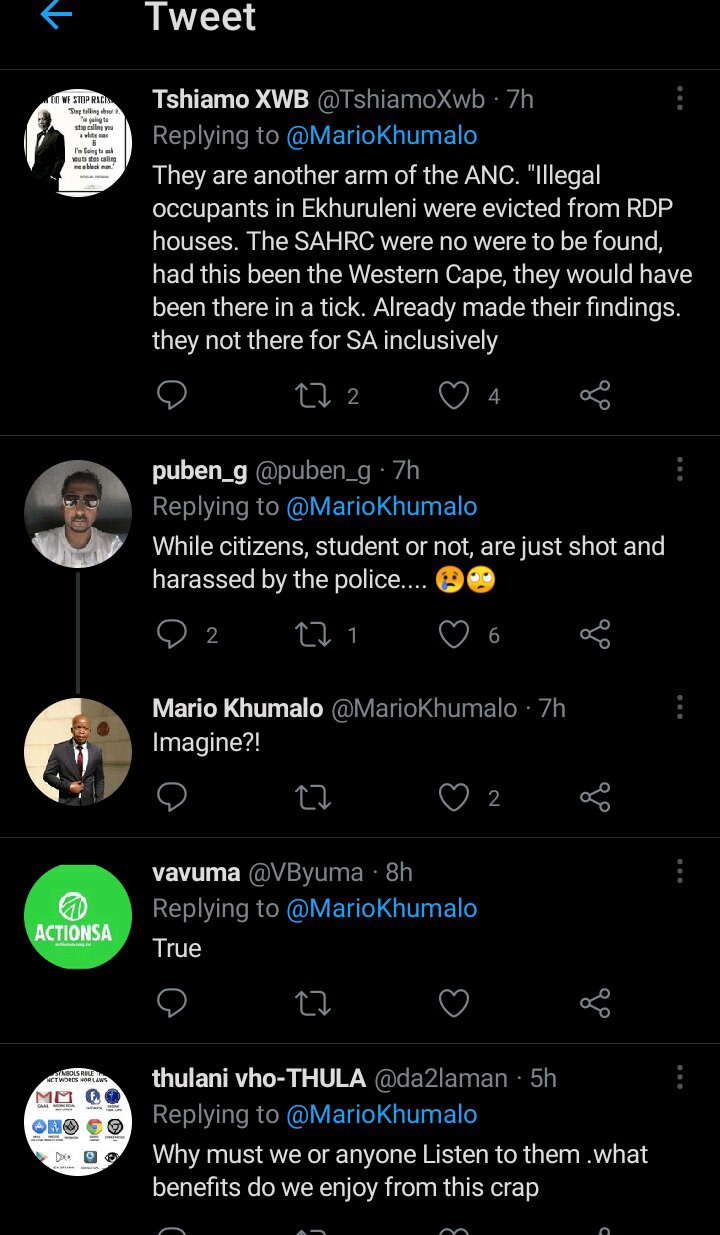 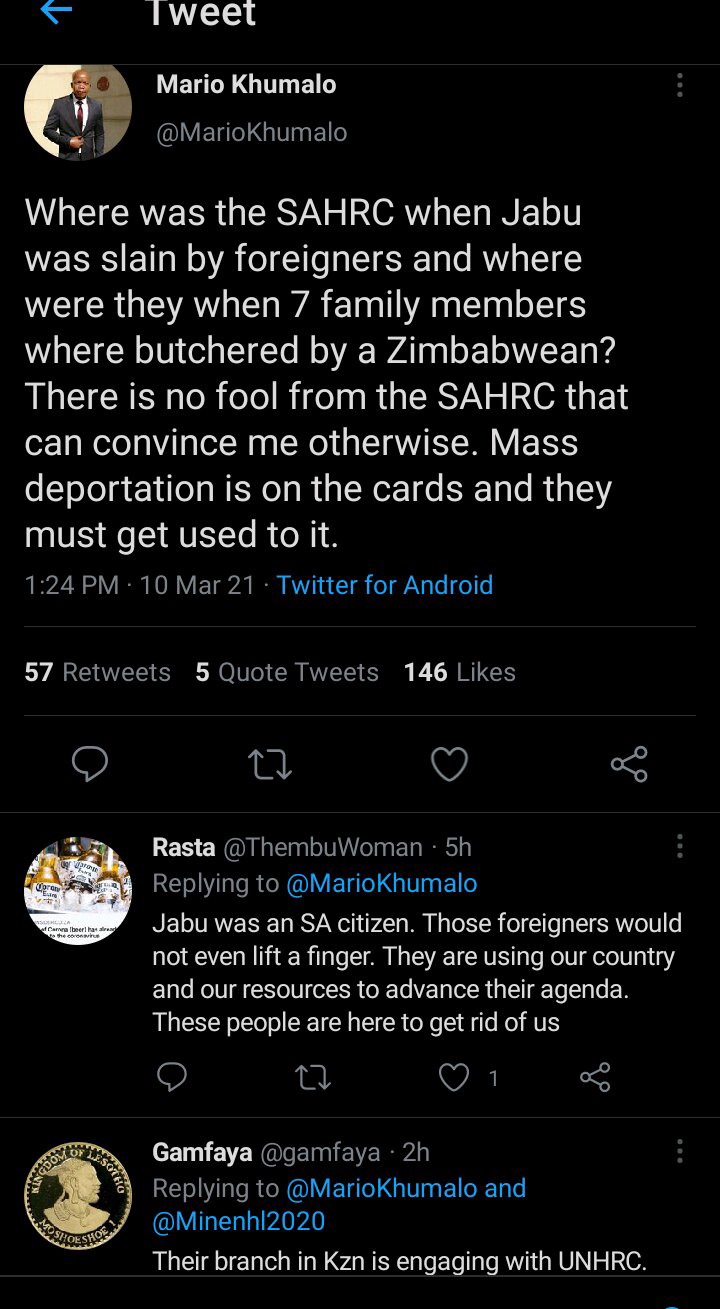 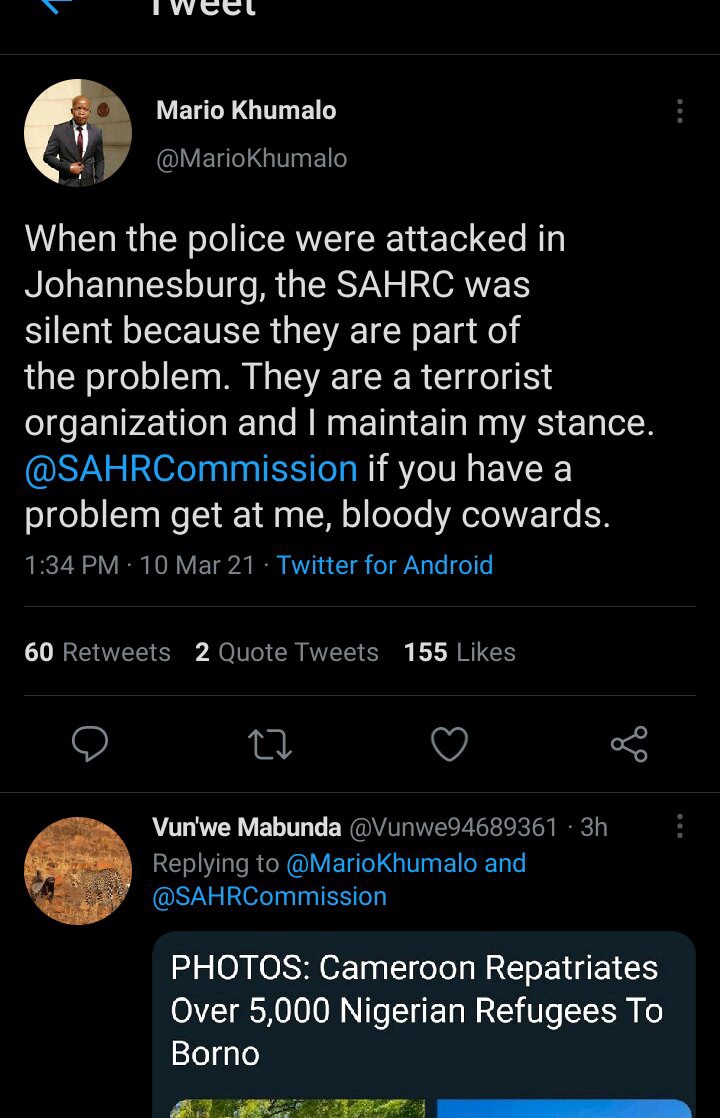 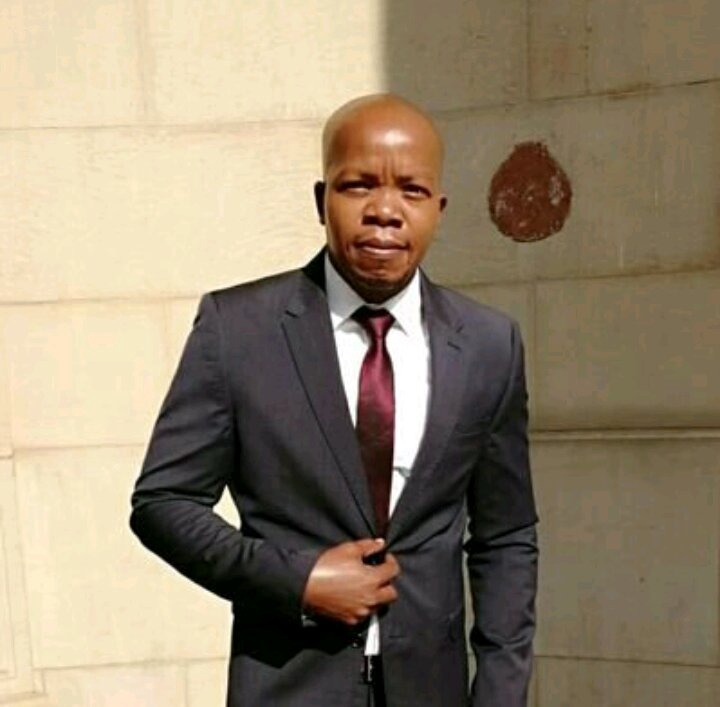 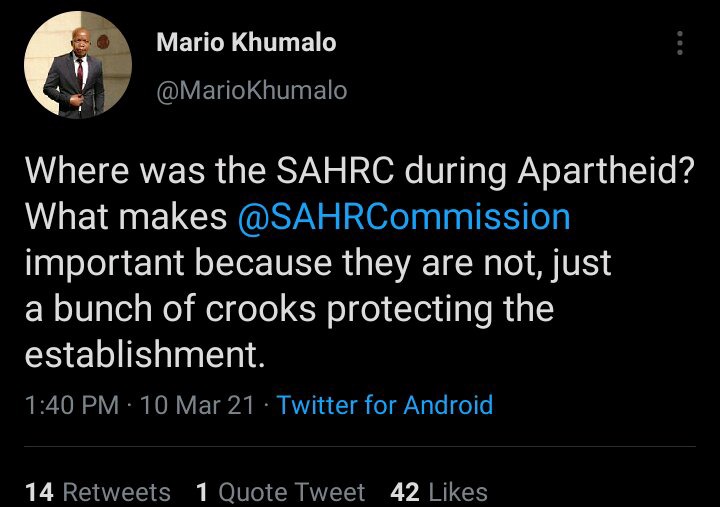 Besides that, the young politician warned irregular migrants and undocumented foreigners to start preparing now because the mass deportation may take them by surprise. He also stated that South Africans could no longer be treated as second-class citizens in their own country. “These folks are neither refugees or asylum seekers, they are economic migrants,” he said, his voice rising in rage as he stated, Traveling to other nations because of economic conditions in your own country is not permitted under international law and foreign policy guidelines. I identify with South Africans who are in need of assistance in order to live a better life. By now, we should be aware that the South African Human Rights Commission is biased against South Africans and their rights. A large number of foreigners are employed by this despicable organization. Is it because we the people didn't elect them that they were appointed to be a commission? A terrorist organization masquerading as a legitimate business front.”

He also holds the ruling party partially responsible for failing to do enough to make South Africans their first priority by prioritizing them above all other concerns. “Where was the South African Human Rights Commission during Apartheid?” he continued. The SAHR Commission is not relevant because they are a group of thieves supporting the establishment, which is why they should not be. As a result of their position as part of the problem, the South African Human Rights Commission remained silent when police officers were attacked in Johannesburg. My position on them as a terrorist group remains unchanged. You bloody cowards need to get in touch with me if you have a problem." "The SA HRC does not represent me, and they do not speak for me," he claimed, implying that the organization does not exist to him. When they open their pie hole, I'm deafeningly silent.