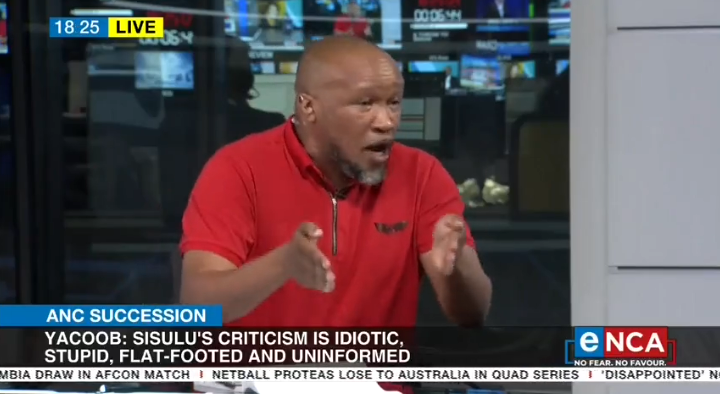 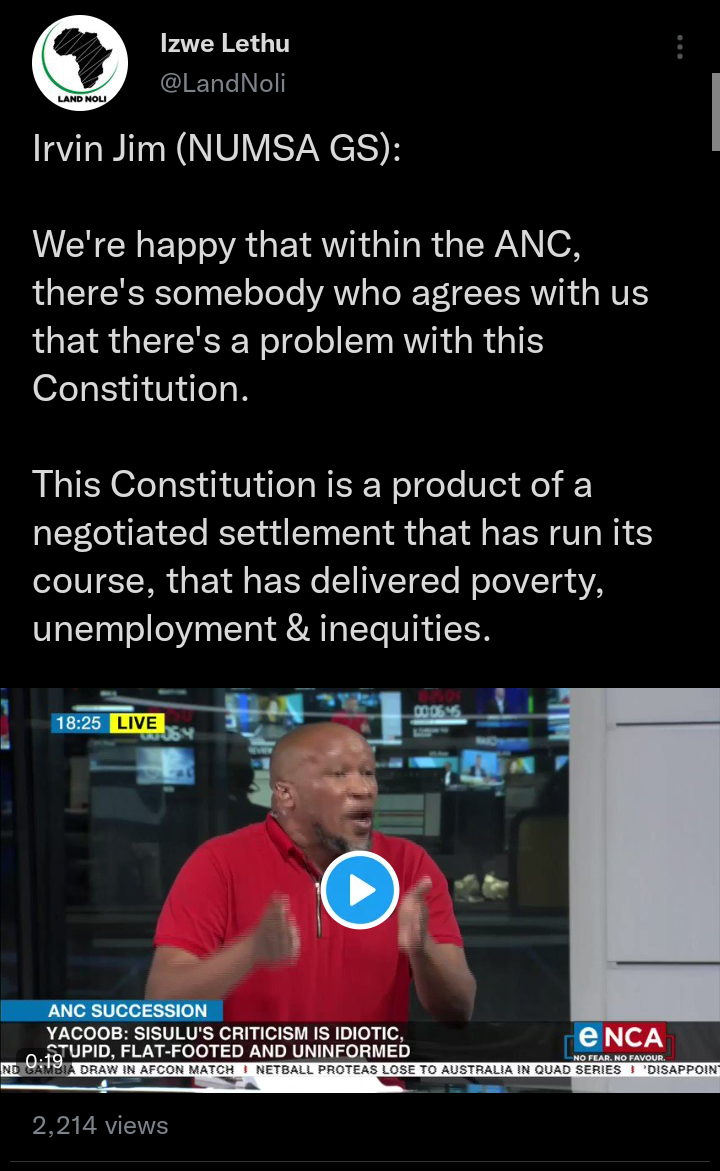 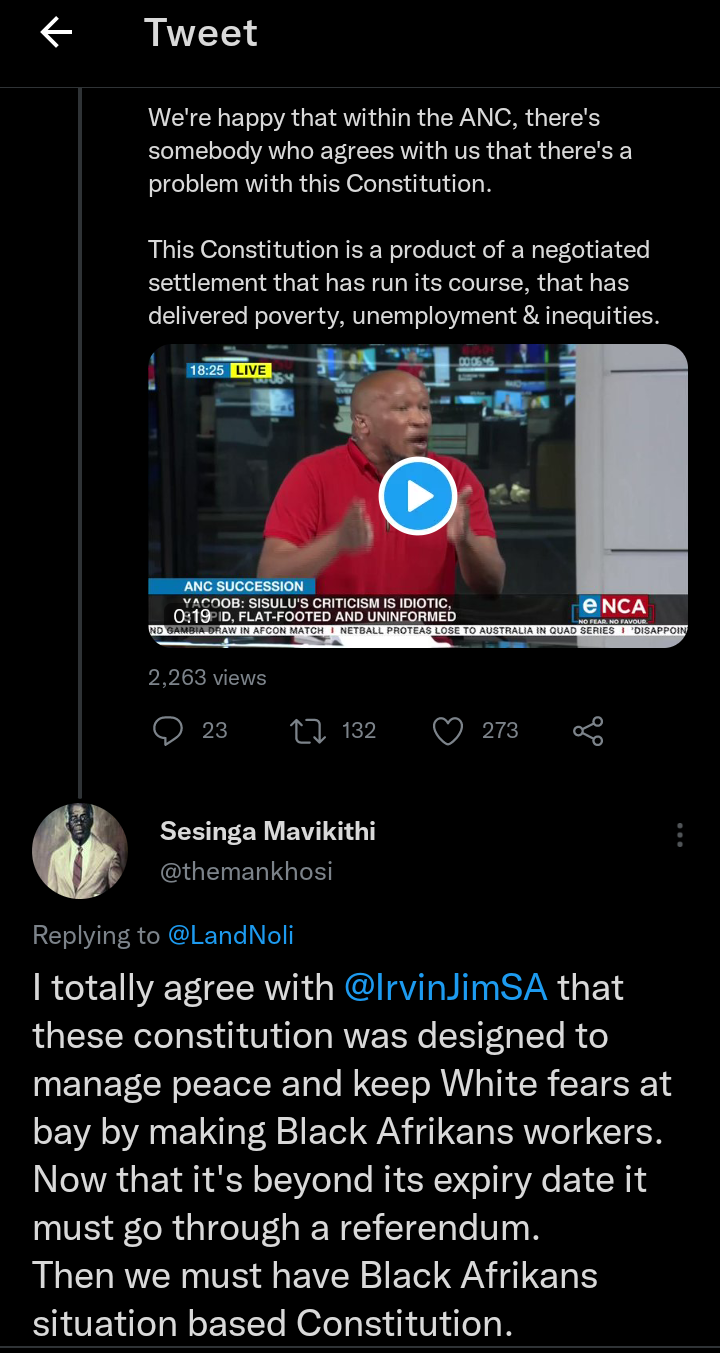 You've been washing your JEANS the wrong way, Check out how to care for your jeans | Opinion