By MelowNews (self media writer) | 4 months ago 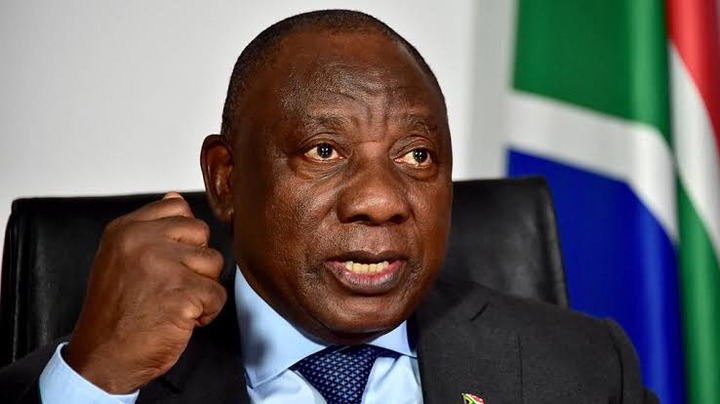 ANC president Cyril Ramaphosa has finally broke his silence about the hot button issue of illegal immigrants in South Africa. He said the ruling party must infuse itself in the ongoing debate so that they won’t be seen as tolerating or promoting the breaking of the law.

The Immigration issue has been a hard hitting problem in South Africa and critics feel that it is now being used by right wing political parties to criticize the African National Congress.

He said the ANC will remain committed to the principles of Pan-Africanism, but at the same time will not allow the rule of law to be undermined as this threatens the security of the country.

“The ANC will need to lead the debate on immigration in order to ensure that it remains infused with principles of pan-Africanism and is not overtaken by right-wing sentiments,” says ANC President Cyril Ramaphosa.

Some angry South Africans have been blaming illegal immigrants for the high unemployment rate in the country. They feel that ANC has not been paying much attention to what it’s citizens are saying about illegal immigrants and that’s why in 2024 they want to teach the ruling movement a lesson.

ANC President, Cyril Ramaphosa also lamented what he calls a regression in the moral and ethical leadership in the party and called for a defence of the national democratic revolution. He was speaking at the end of the party’s two day virtual Lekgotla.

Here Is Why The Eastern Cape Schools Need To Be Developed