With Only 3 Days Left for Magashule to Decide, His Allies Drop A Massive Bombshell

By Daily-Perspectives (self media writer) | 9 months ago

It's been a rather long month for South Africa and the African National Congress. Ever since the ANC decided at the NEC meeting that all the corrupt individuals in the party must voluntarily resign within 30 days, people have been doing a countdown until the end of Secretary-General Ace Magashule's political career in the ANC. The 30 days was given for Ace to consult with former leaders regarding his next move. 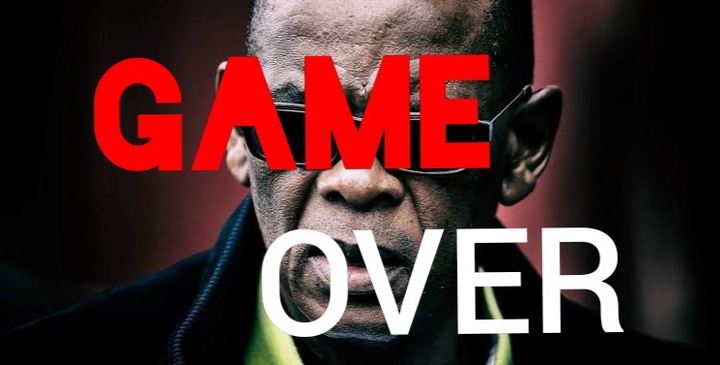 He has already consulted with Jacob Zuma just 2 weeks ago and now there are only 3 days left for him to make his final decision. South Africans are waiting to see if he will voluntarily step down or wait in the ANC to throw him out. His Allies and supporters in the free state have actually come out and surprised the whole of South Africa. They are saying that Ace Magashule will be going nowhere after the 30 days.

They said that they will do whatever it takes to make sure that the 30 days is not the end of Ace. This means that they will go to court as soon as the 30 days ends on Friday to try and get the days to be extended or just appeal the whole case. These have been called by President Cyril Ramaphosa's supporters "Stalling tactics". They say that even if Ace's supporters by the time there is nothing they can do to stop the inevitable. 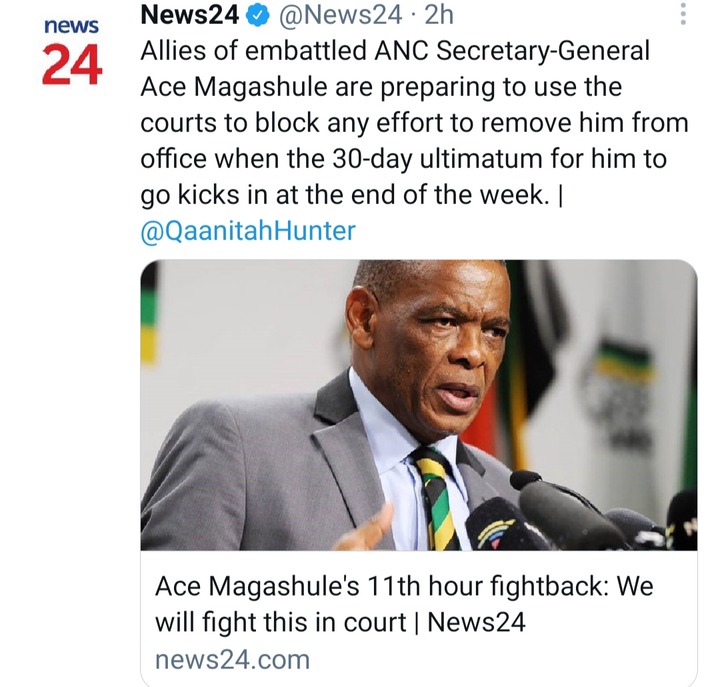 The President's supporters called it the last kick of a dying horse from Ace's supporters. Ace has had a total of 27 days to think about his decision. When he visited the former president in Nkandla, no one explained what had been discussed there. Even at this point, South Africa doesn't know whether Zuma told him to just give in it fight the way he tried to at the time they called for his resignation.

We can remember that president Zuma was in court in the same predicament during his time in office. He tried to fight His voluntary resignation but it never worked out and he eventually decided to resign in peace. This has been the same concern with Ace, he is trying to fight not having to step aside himself but the iron has been cast, the resolution is there and as a member of the ANC, he has to follow it. The country will see what happens in the next 3 days. 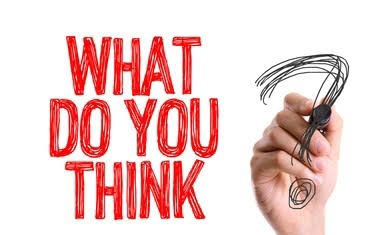 Reports: An agent drops a bombshell about Mbule's negotiations between Sundowns and Chiefs