Barely a day after Kipchumba Murkomen was ousted as Senate Majority leader and replaced with Samuel Poghisio. A video of Moses Kuria demanding Kipchumba Murkomen has resurfaced indicating how politicians do act like chameleons by changing their character. 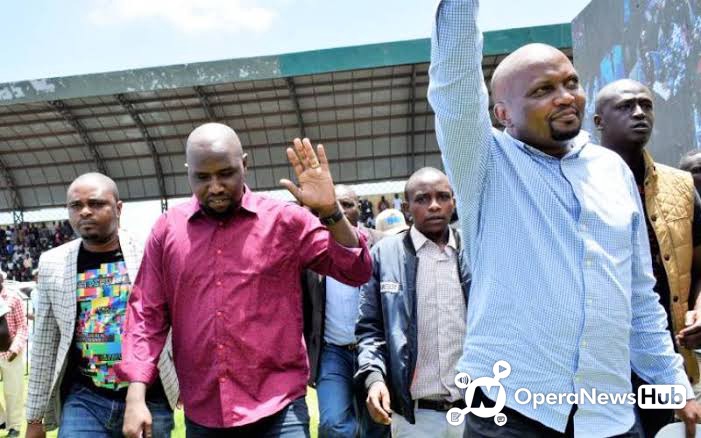 According to the Undated video, Kuria was angered by Kipchumba Murkomen for criticizing the move by President Uhuru Kenyatta to revoke the Kimwarer and Arror dam contract. The president revoked the 22billion contract after some people used the damn to squander money.

In the clip that is doing rounds in social media, Gatundu South lawmaker wanted Murkomen punished for his remarks about the committee that was tasked to give away forward concerning Kimwarer and Arror dam contract. Here is the video 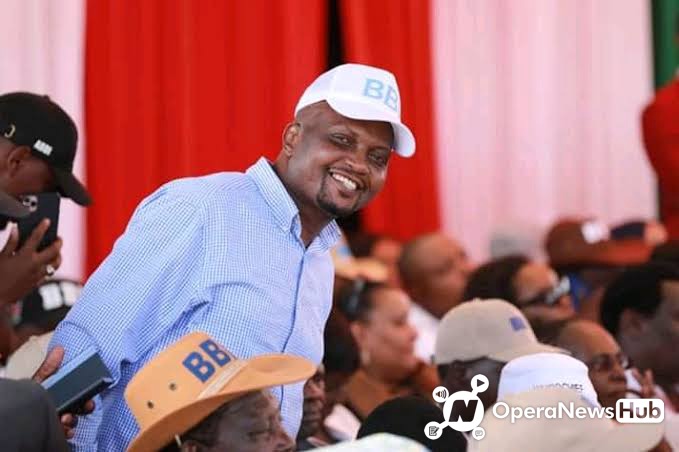 "I am asking Senator Murkomen to step aside from his position as leader of the majority in the Senate. Because when he talks about our people he leaves us confused, he is not even a Jubilee leader but a Parliamentary leader. He occupies a lofty position and he is supposed to uphold the dignity of the office and we cannot tribalise everything," He said

Murkomen had stated that president chose committee members from one ethnic community, a statement that made Kuria furious to appoint of recordings video to tell him to have his lucrative job as the Senate Majority leader. 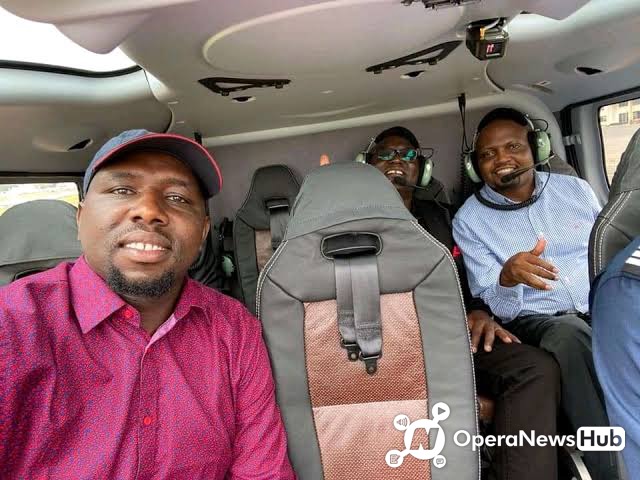 Now Kuria is one of the tangatanga legislatures applied to DP Ruto who are defending the move by President Uhuru Kenyatta to oust Kipchumba Murkomen from being the Majority leader of the Senate.

People are angry at the government for digging millions of graves, see their reactions below

Truckers Protest Against Foreigners is Illegal