"Comrade SG. Many before you have traversed this path" Tony Yengeni has dropped a heartfelt tweet 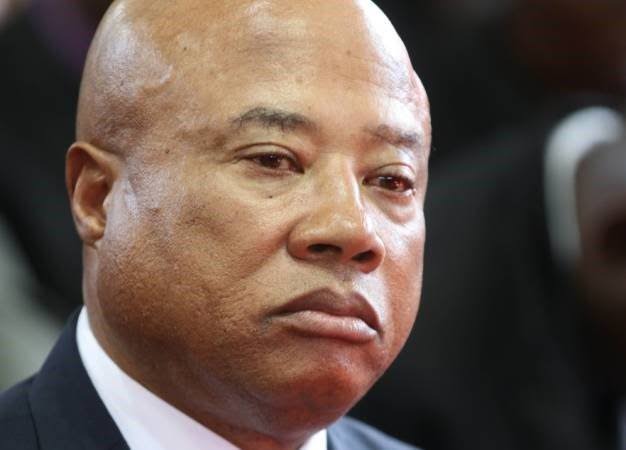 Tony Yengeni has tweeted a tweet that will most certainly make many South African people to react with mixed reactions. Admittedly, things are rather moving fast in South Africa at this point in time, especially in the world of politics.

Many South African people unable to keep with the latest developments, because of things are changing. However, despite all the changes and or new developments, the political discourse in South Africa is currently centered around the ANC step aside resolution.

And since it became apparent that there are some people in the ANC who have been given 30 days to step aside: many South African people found themselves debating about the implications of the step aside resolution of the ANC. It is not an exaggeration to say that Tony Yengeni's tweet will prompt many people to engage in heated debate.

There is some indication that things will be more interesting in the coming weeks. In the meantime, the focus is on what Tony Yengeni has articulated on his official Twitter account.

Yengeni's tweet is quite detailed: so a screenshot of the tweet will be shared shortly so that readers can able to the tweet in its entirety, without necessarily mincing any words. As one would expect, many people were quick to react to Tony Yengeni tweet.

As already alluded above, below is the screenshot of Tony Yengeni's tweet: 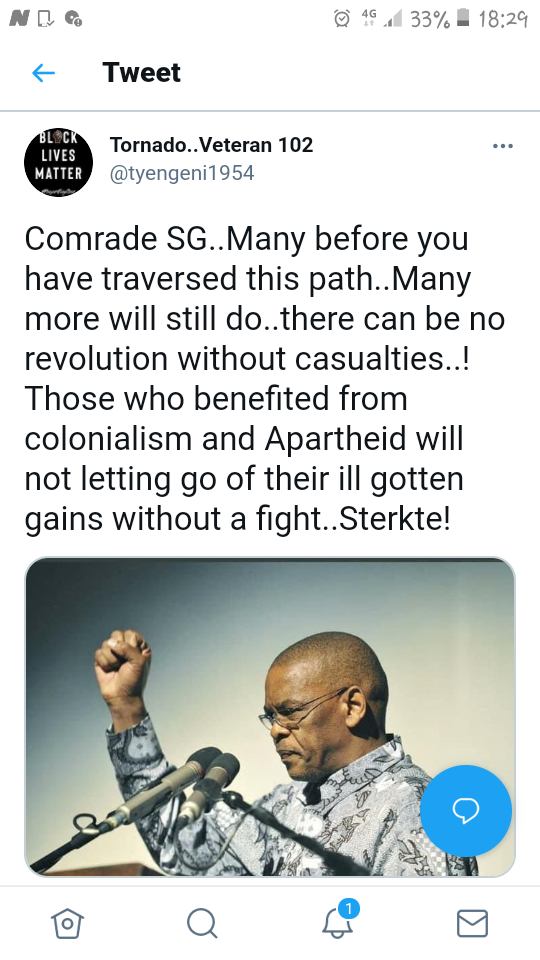 It's A War Between Comrades: "Dear Magashule, Now To The NEC, Fight"

Rasta respects Zulus, did they threaten to send him amabutho? His paintings will say it all

"Protect Prince Misuzulu at all costs", urges the public

I remain Secretary-General, My suspension is illegal- Ace Magashule