Magashule Mix As He Asks SCA To Hear His Appeal 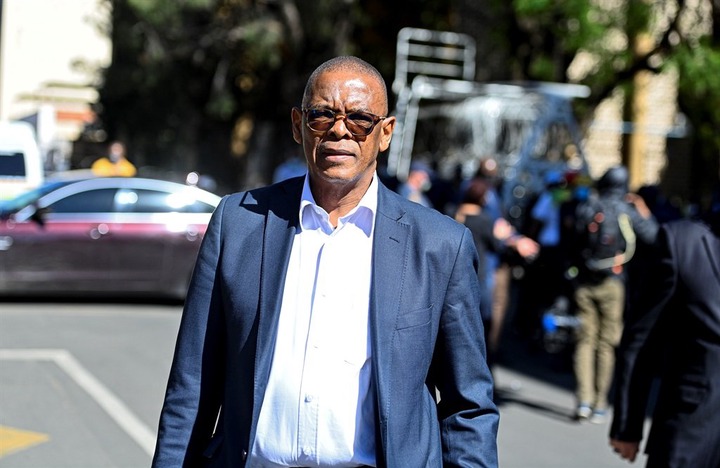 How come the ANC hasn't asked Enoch Godongwana, Gwede Mantashe, Mondli Gungubele, and Zizi Kodwa to resign despite being accused of corruption. This is the essence of the case advanced by Ace Magashule, the suspended ANC secretary-general, who told the Supreme Court of Appeal (SCA) that President Cyril Ramaphosa was corrupt. On November 13, he submitted court documents outlining why he thought the SCA should allow him to leave to appeal a High Court judgment on his suspension.

The alleged corrupt official Magashule said in court that Ramaphosa's Cabinet reshuffle demonstrated a selective implementation of the ANC's step-aside rule. In response, ANC deputy secretary-general Jessie Duarte stated that he had not satisfied the criteria for convincing the SCA to hear his latest bid to reverse his suspension. The South Gauteng High Court in Johannesburg concluded in July that Magashule's suspension was legal. In September, he was denied a rehearing in front of the same court. As part of the ANC's execution of the step-aside resolution, he was thrown into suspension. 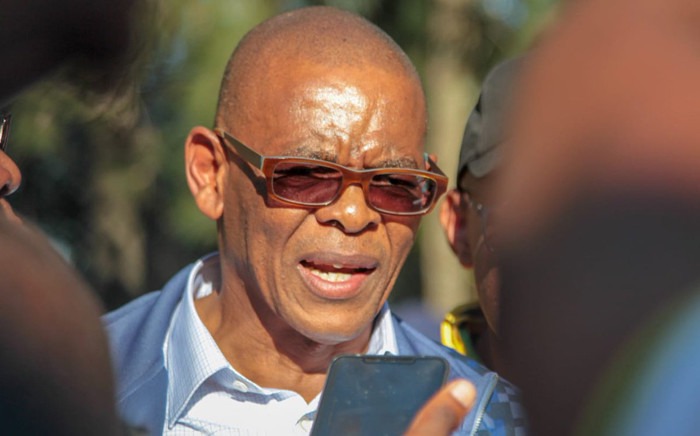 Magashule is accused of corruption in the Free State asbestos case. He said that the High Court erred in finding nothing wrong with the ANC national executive committee's interpretation of the step-aside resolution. Magashule stated that if he is granted permission to appeal, he intends to bring additional evidence to enhance his case. Transcripts from the Zondo Commission, where Ramaphosa testified, are among the evidence. Magashule stated that he felt Ramaphosa's testimony demonstrated he was a perpetrator or accomplice to corruption and that he should be subjected to the step-aside resolution as well.

He said that the fresh proof contained transcripts of the president's August Cabinet change. Magashule said that accused corrupt ANC members were elevated rather than subjected to the step-aside resolution. He mentioned Enoch Godongwana's appointment as finance minister, Zizi Kodwa's appointment as deputy minister in the Presidency in charge of state security, the retention of Gwede Mantashe as natural resources minister, and the appointment of Mondli Gungubele as a minister in the Presidency.