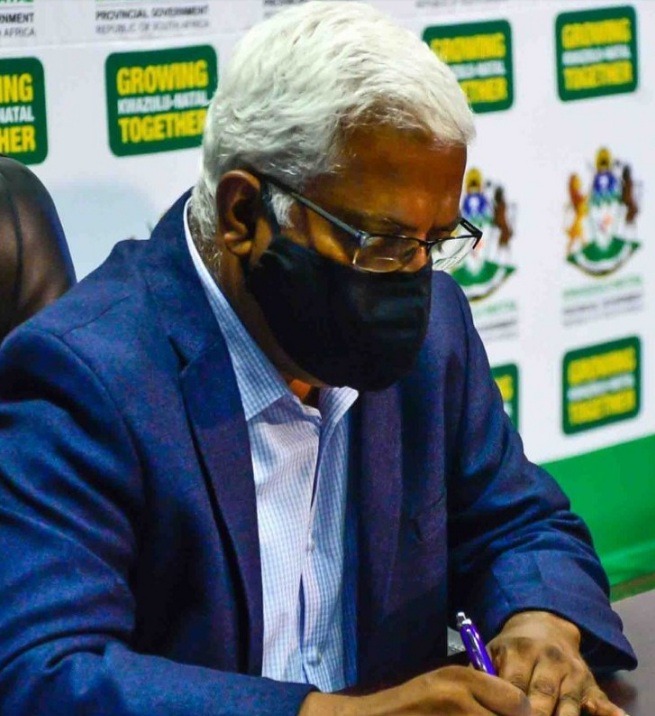 Former KwaZulu-Natal premier Sihle Zikalala handed in his resignation last week on Friday. TimesLIVE on Wednesday reports that another cabinet member in the province has resigned.

Zikalala's resignation is alleged to come after he was defeated during the closely contested provincial elective conference that took place last month. He lost the chairperson seat to Siboniso Duma.

He also resigned as a member of the provincial legislature.

His resignation follows after KwaZulu-Natal newly-appointed premier Nomusa Dube-Ncube was announced as Zikalala's replacement on Monday.

Ncube-Dube described her rise to the highest office in KwaZulu-Natal on Women's month as an honour to the late ANC Women activists such as Winnie Madikizela-Mandela, Dorothy Nyembe and Victoria Mxenge.

She was chosen to lead the province after interviews which she described as intense. Ncube-Dube holds a master degree in public administration and she is pursuing a PhD.

It is unfortunate that after the celebrating the appointment of Ncube-Dube, Pillay tendered in his resignation. It is unknown why the MEC resigned from his job and also resigned as the KwaZulu-Natal provincial executive committee member.

He thanked the head of department, senior management, entity board members and staff for their support and contributions during his tenure.

"To strengthening EDTA and its entities and giving effect to each respective mandate. EDTA and its family of entities are critical to addressing the challenges of our time, poverty, unemployment and inequality". Pillay said.

His resignation will be tabled on Wednesday at the KwaZulu-Natal provincial legislature, sitting where the newly-appointed premier is expected to be voted in.