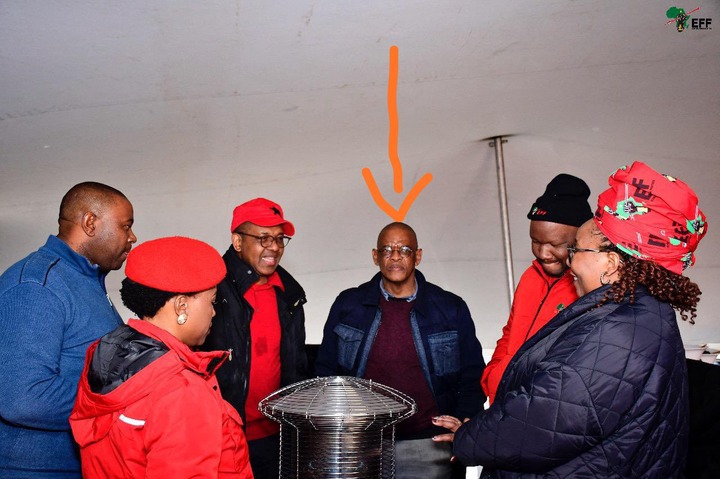 Ace Magashule, the suspended secretary general of the African National Congress, has not had a nice time of it recently, as his trial keeps getting pushed out.

In his most recent court appearance, he claimed that he is a target of sabotage because the ANC's National Conference is scheduled for December.

He said he would attend the National Conference regardless of whether a step aside resolution is passed, and he would welcome a nomination from the ANC with enthusiasm. 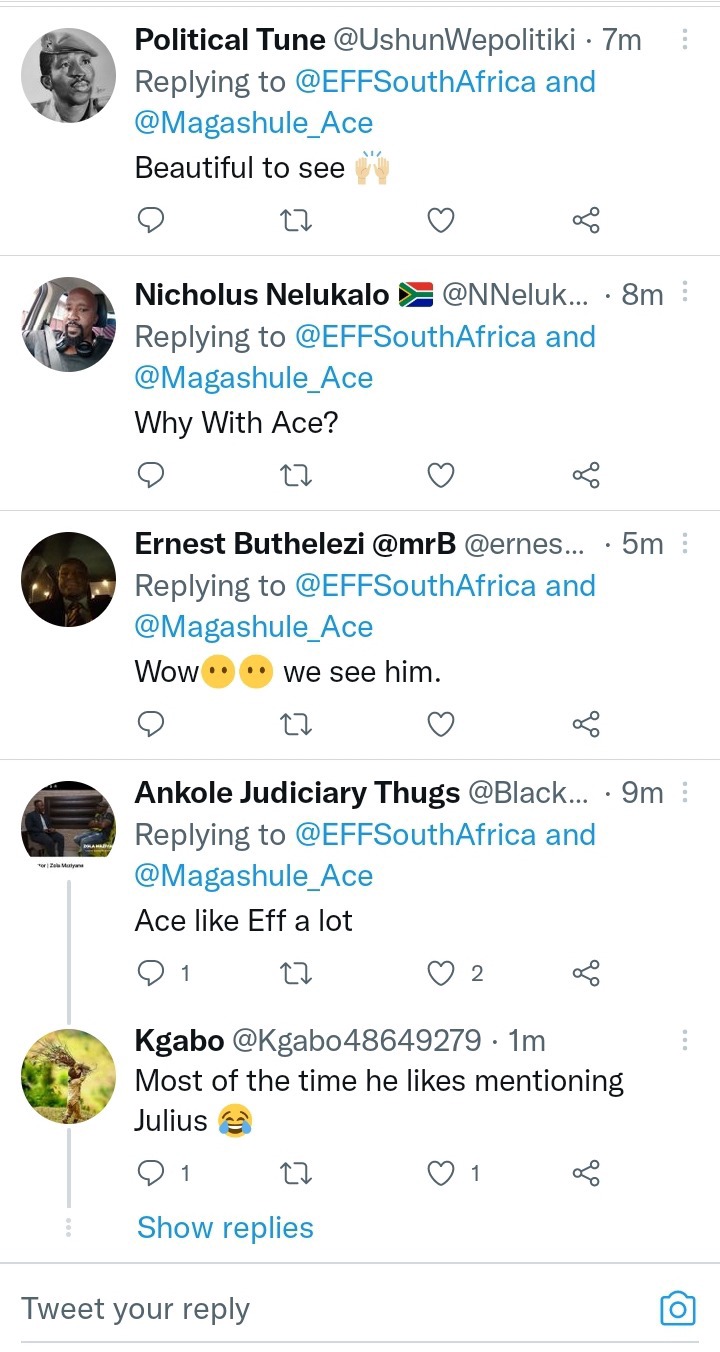 Magashule met with EFF officials to show his support for the movement on its EFF Freedom Charter Day, as his fans cheered and hoped he would be nominated for a leadership role in the ANC.

The EFF claims that Magashule attended a celebration on Freedom Charter Day with the political organization. It is unclear whether Magashule was the leader of the ANC or just a regular person who wished to join the EFF in celebrating the momentous day.

This has thrown the general public into disarray because they don't understand why Magashule would want to be associated with the leadership of the opposition party, which is constantly attacking the ANC. Some have even said that he supports the EFF because of how frequently he brings up EFF leader Julius Malema in public.

Conversely, there are many who applaud the cooperation of politicians from opposing parties, arguing that it is acceptable to side with the opposition on important issues.

They forget that the Freedom Charter is about Black liberation and the struggle for equal rights and opportunity, not about political parties.

Even though the EFF was organizing the event, anybody who supports free expression and genuine democracy was encouraged to show up.

Frustrated Chiefs Fans Divided After The 4-0 Thumping By Sundowns: See How They Reacted On Facebook

Apart from Beauty, If A Lady Has These 3 Attributes, Men will Naturally Get Attracted to Her

We never stop thriving in this spiritual journey

Sundowns vs Chiefs: Four players who are going to be key for Chiefs