As RSA Faces The Verge Of Collapse, Apology to Jacob Zuma Builds Up 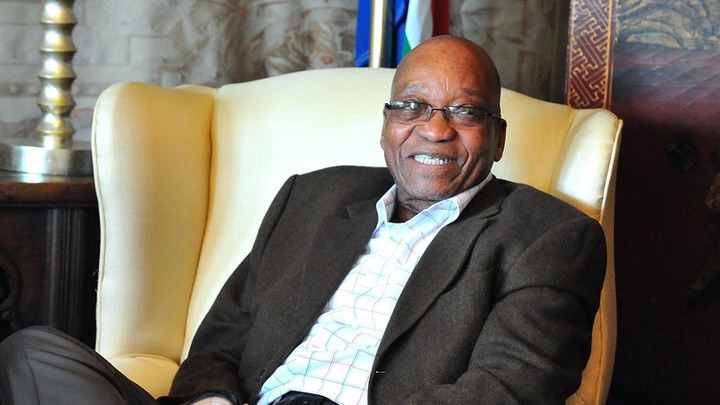 The #SorryJacobZuma trend comes amid increasing backlash and discontent for President Cyril Ramaphosa.

Dissatisfaction with Ramaphosa is at an all-time high, and unfortunately for him, it just so happens that his tenure in the highest office is during one unfolding global crisis after another. 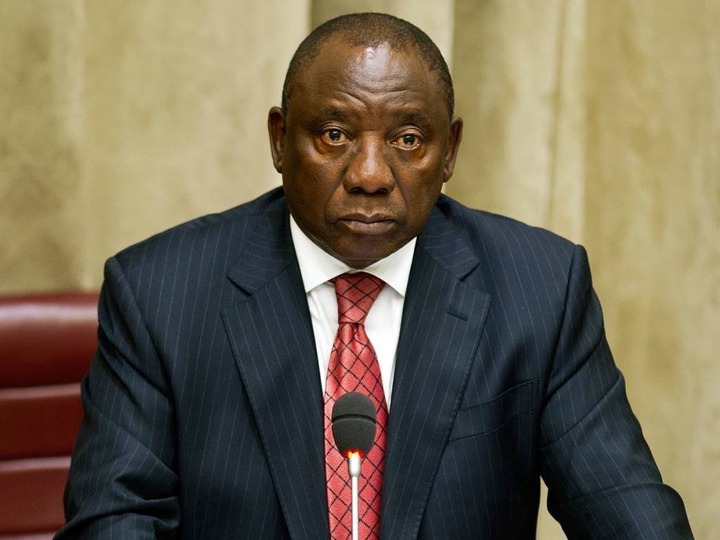 Just two years into his presidency, the world was hit by the global Covid-19 pandemic.The pandemic worsened the country’s pre-existing problems of unemployment and inequality.

Then came Russia’s invasion of Ukraine, which pushed up food and fuel prices across the world.

As South Africa confronts the brink of doom, many have begun citing the good old days with former president Jacob Zuma and started directing candid messages of apology to him.

The hashtag “Sorry Jacob Zuma” has shaken social media platforms, with people claiming there could be no statesmen or selfless leader to match him. 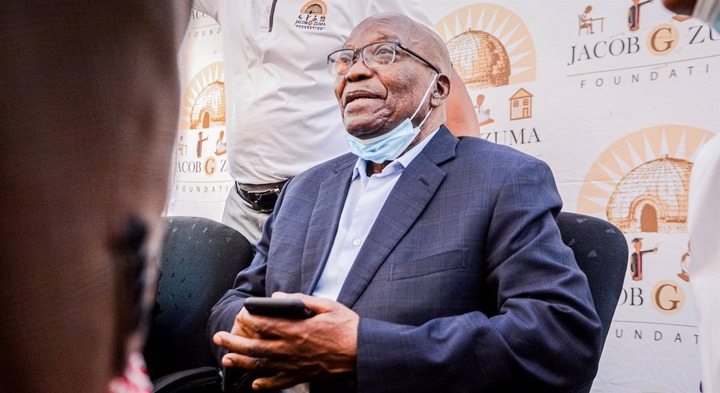 Tweeps, as they are known on that platform, praised the corruption accused former president and rebuked by saying this:

Don't forget the oil reserves that were sold at cheaper price during Zuma's years. Those oil reserves would have provided a remedy in this difficult times. So yes we are suffering partly because of Zuma.

The fact remains,Shawara is the worst mistake to ever happen to this country

What's funny is that ever since Cyril took office South Africa has never been down graded to Junk Status by Moody's, it's business as usual.

Others were outright apologetic to the former president, with one street walker I met said:

“I hope I'm not too late, but I would like to take this opportunity to apologise to President Jacob Zuma for all the harmful things I said about you during your tenure. I was made to believe that you were the problem, but I know better now. Sorry, my president”.

Can you apologize too friends.But who started with Nkandla looting?