111 South African documents were sold by one of the officials, at a price of R1,000 each. 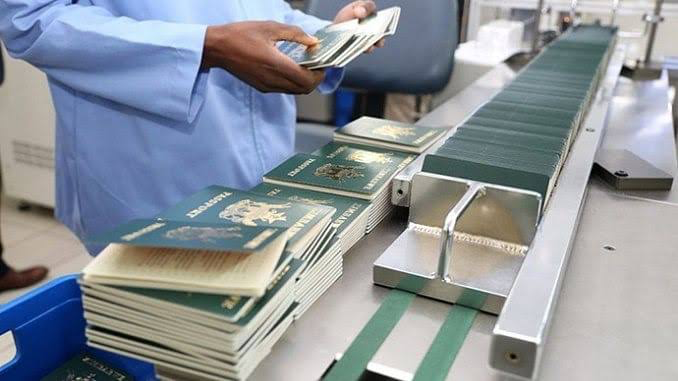 Phathisani Outshiki, an employee in the Benoni branch of the department, was found guilty of gross misconduct after she was accused of charging R1,000 per application to process 111 documents for foreign nationals. Individuals residing in South Africa were used in the applications.

The department reports that 98 were passports and 13 were other forms of identification.

After Outshiki admitted guilt, he was let go from his position. He has filed an appeal against his termination.

Another sacked official, David Motsamai, who worked at the Germiston office was also found guilty of gross misconduct for processing 13 passport applications for foreign nationals, using the particulars of South Africans. He requested R2,500 for the first application and R5,000 for each further one.

He, too, admitted guilt and was promptly let go.

Outshiki and Motsamai, the agency said, are being investigated for criminal activity, and detectives are following leads on the South Africans who sold their identities and the international buyers.

To their good fortune, all the fraudulently processed IDs and passports were identified as fraudulent and removed from Home Affairs records, leaving them useless and unavailable to the people who got them. According to a statement released by the Department of Home Affairs, "none of these records were ever used."

Within the next 10 business days, disciplinary proceedings will take place for the four Tzaneen office employees who were suspended on July 1 for allegedly processing fake documents.

The Counter Corruption Branch of the Ministry of Home Affairs has been keeping an eye on all six officials without their knowledge.

When corruption rears its ugly head, we will attack it head-on and with no quarter given. Minister of Home Affairs Aaron Motsoaledi has declared, "We dare not fail, but win this battle" with the help of those who are patriotic enough to disclose these fraudulent acts.