OPINION| Is president Cyril Ramaphosa happy about what the DA did in Joburg and Ekurhuleni ?

It would seem that South Africans generally want to have the liberty to call people names for doing what they said they would do when elected into government, the DA in South Africa is a perfect example of (Kgomo Ya Moshate) While coalitions may be a somewhat “new” phenomenon in the context of SA politics, I do think that people are selective and biased in how they choose to analyse and opine about them. For example, there were hung municipalities in the Western Cape where the DA supported parties that got more votes, than them in the elections. Supports in terms of mayoralty etc. But as always, we choose the low hanging fruits as our focus 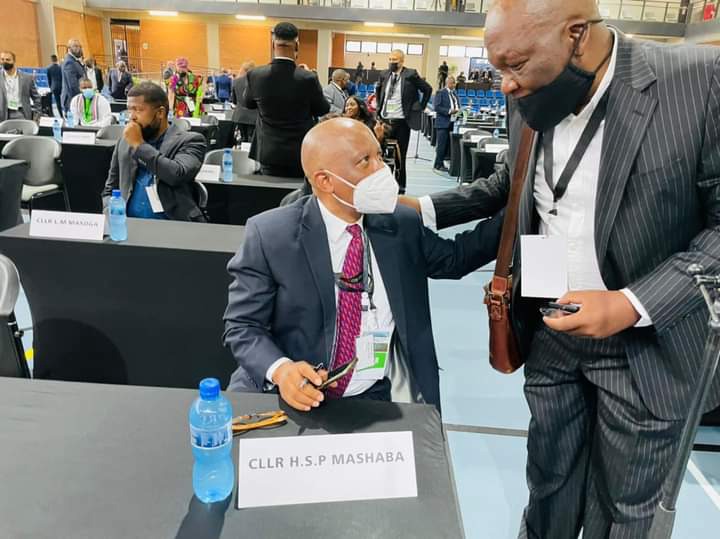 There are people who never voted for the DA, and probably never will, who’s opinions are myopic at best and definitely biased. While I hold the opinion that indeed there’s a much bigger strategic position by both ActionSA and the EFF, I cannot ignore the fact that the DA in both the Metro’s yesterday went into those meetings with no formal coalition agreements, with any political party. Perhaps we want to believe the worst of the outcomes simply because some didn’t get the Herman, that they wanted or whatever the case may be.

I, as a DA member, understand the reasons given by the DA leadership as it relates to the EFF and as far as the 16% argument, put forward as far as ActionSA is concerned. I don’t think there was anything untoward ActionSA and definitely think that parties are distorting some of the details, that were discussed in these coalition meetings. We are also not talking about the Northern Cape as well as what is happening there in the 10 hung municipalities etc 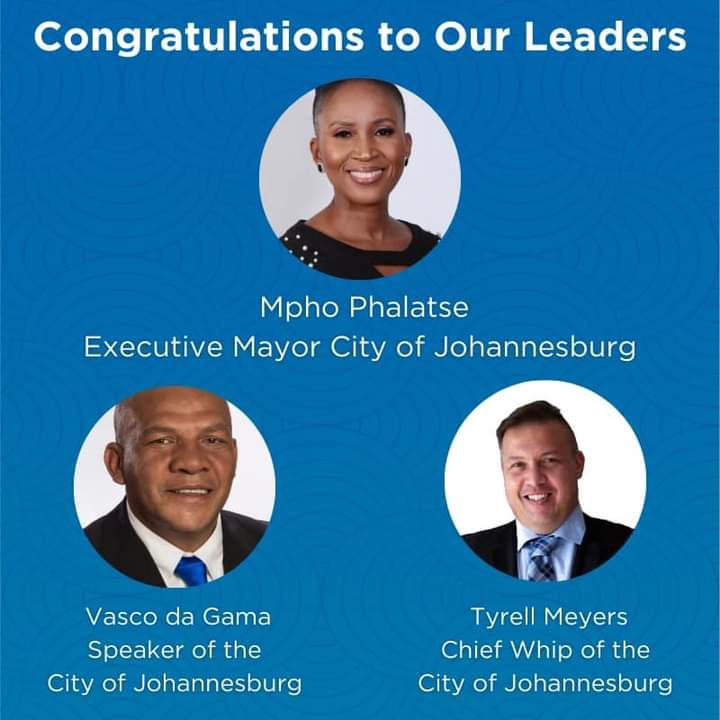 Whichever way one looks at this, the DA will always be criticised, fairly or unfairly Also, we forget that the conditions for these outcomes were not created by the DA. Parties such as the Patriotic Alliance and the IFP, had made it clear that they will support the ANC in as far as positions are concerned in metros. It’s overly convenient for many to forgo that fact because it’s the DA. Voters created a split in votes opting to vote for smaller parties, rightly or wrongly. The values and principles of the DA as communicated throughput it’s entire election campaign led to what they put as a coalition offer to parties that would go into coalition with them. Not a working relationship, but a stable coalition which will see off the entire 5 year term 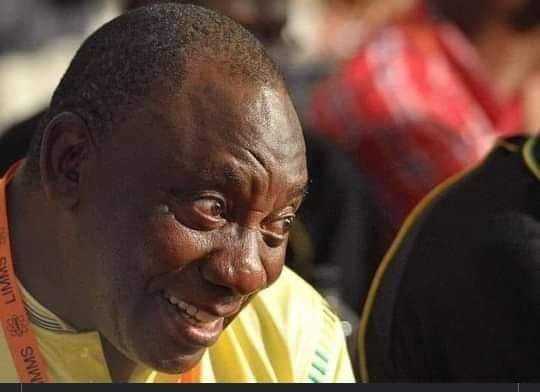 So, all facts considered, many are just doing what they do best and that is going at the DA as hard ad they want to and can simply because of those who lead the DA currently. This is done forgetting the experience of Helen Zille as the only South African who holds World Mayor of the year accolade. Forgetting that better run municipalities in SA are DA run or DA-led. We attach personalities to arguments forgetting the objective records, that are before us simply because we want to dive narratives. At the end of the ANC, seeing the back of the ANC in all of this gives me peace 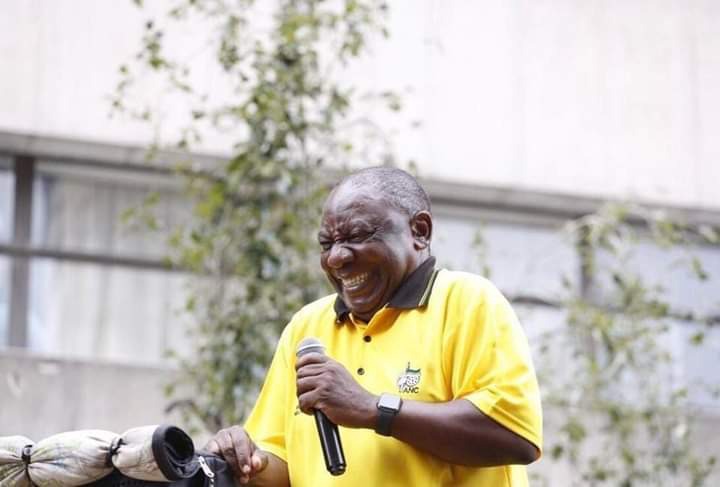