The issue of the step aside in the ANC has really been a highly debated matter since the suspended Secretary General of the ANC Ace Magashule took the ANC to court for this matter. Magashule is being represented by adv. Dali Mpofu. 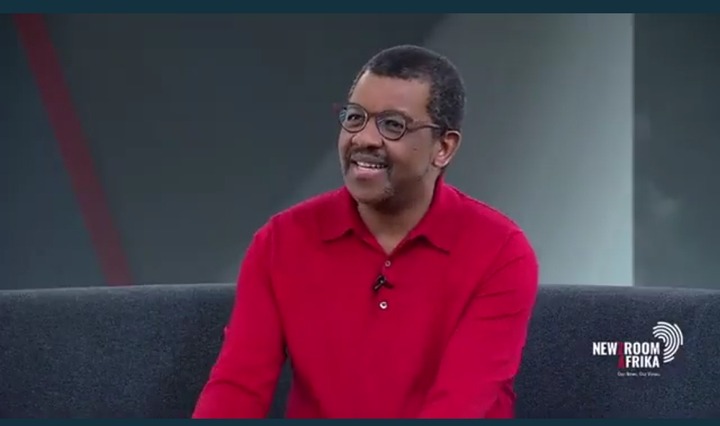 Dali Mpofu was speaking on Newzoom Afrika with Xoli Mngambi and this was one of the interviews that will really shock you. The incompetence of Mngambi can not be overlooked. We really have to admit that sit down interviews are Mngambi's weeknes because he is being exposed all the times. First it was Duduzane then Malema and now it Mpofu.

One would expect that journalist would do some research before they do interviews, so that they have all the facts. 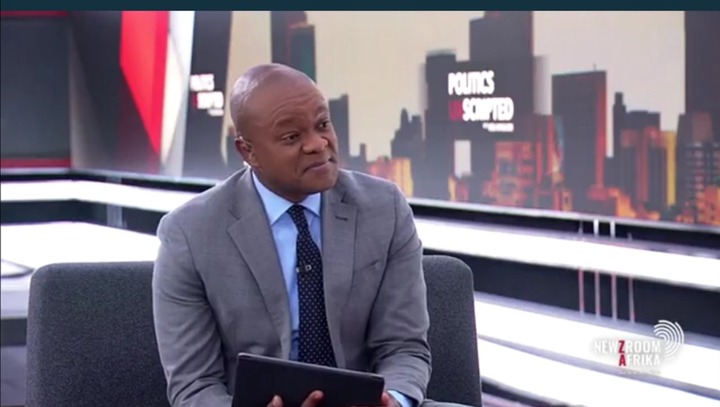 He became a laughing stock journalist. Xoli Mngambi was asked when was the step aside guideline adopted and this was his answer.

Dali Mpofu called this answer a taxi rank Justice. the only thing that he was looking for was, the date which is the 8 May. 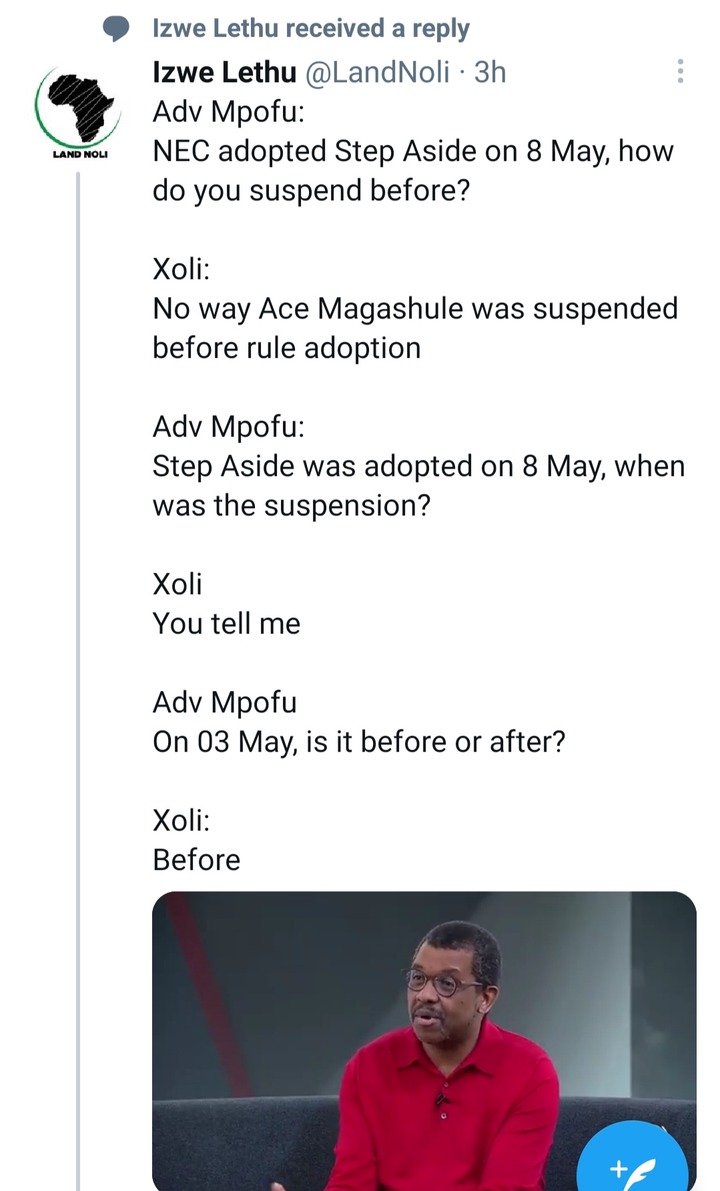 At this current moment it is very clear that Magashule was suspended based on a rule that did not exist. He was suspended on a future rule that was yet to be adopted and we call this democracy.

Even after Mngambi was told that the the step aside was adopted on the 8 May, he still said that this was before Magashule was suspended.

However, he admitted at some stage that if indeed the step aside resolution was adopted after Magashule was suspended, it would indicate that there are factional battles in the ANC at a high level.

If this is the kind of journalism that we have in the country, then we have a huge problem bacause journalist are taking sides when they are supposed to be objective.

Stroke: Herbal extract may help to enhance brain function in those who have had a stroke