The leadership of the former national Spokesperson of the Economic Freedom Fighters Dr Mbuyiseni Ndlozi has been seen for some years now. 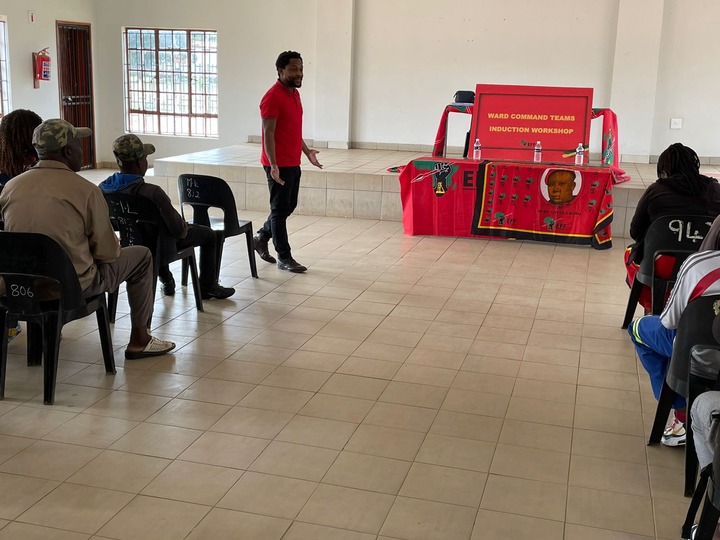 Each and every task and role that fighter Dr Mbuyiseni Ndlozi given, he outshine it and proves that he's a great leader. He got removed from the position of national Spokesperson of the Economic Freedom Fighters and many thought it will be done of his political career.

Now the Economic Freedom Fighters Limpopo provincial was dead and province was not moving at all, which even led to the national leadership of the party taking a decision to disband the provincial structure.

Dr Mbuyiseni Quinton Ndlozi was brought in to rebuild the Limpopo Provincial structure and indeed with the period of few months in the province, his work is so visible and even Julius Sello Malema appreciated him for such work.

For me he had proved that he's a better leader that even commander in chief of the Economic Freedom Fighters Julius Sello Malema, whom has given the responsibility of leading the national but always flopping.