By NewsAmple (self media writer) | 3 days ago 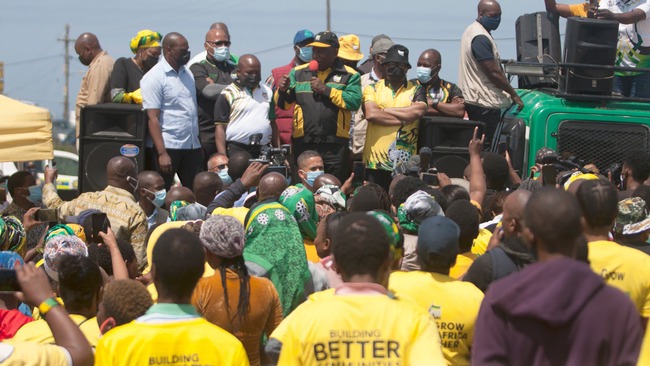 Cyril Ramaphosa, the president of South Africa and the African National Congress (ANC), said on Sunday that the ruling party was rebuilding and that candidates competing for ward councillors will be subjected to a review process before taking office. 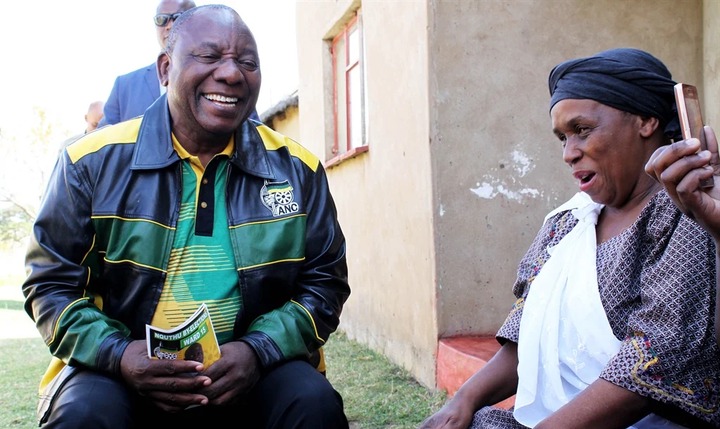 To guarantee accountability among its elected councillors, Ramaphosa said the candidates would be interviewed by a panel of six to twelve persons. During the ANC's local government election campaign in KwaZulu-Natal, he was speaking in H-section in uMlazi township, south of the Durban central business district (CBD).

Ramaphosa pointed to the elected candidates and told the crowd: “We think you have chosen the cream of the crop.” 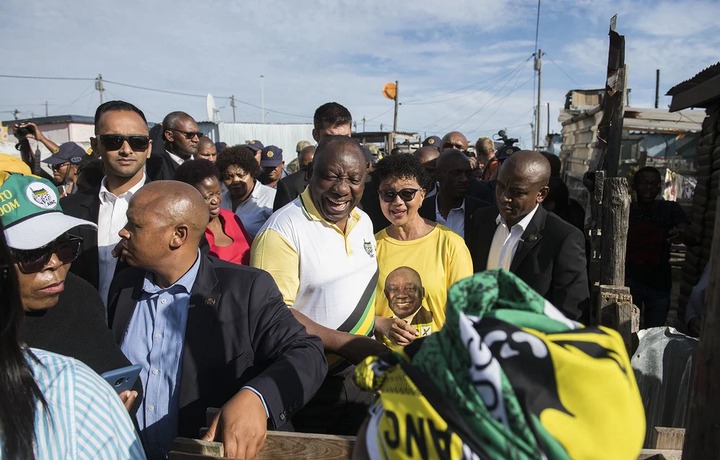 Many South Africans and Twitter users seen to disagree with the president; and some went as far as mocking and making a laughingstock out of one of the candidates. They were body shaming him.

Among them is Boy Cloete (in khaki short), an unapologetic supporter of former Pres Jacob Zuma. Cloete was among those who camped in Nkandla a few days before Zuma surrendered on July 8. 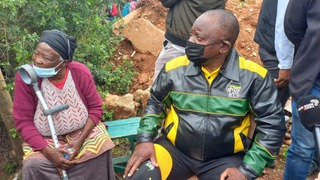 Here are some of the reactions compiled by News Ample from Twitter;

Fezekile: That stomach is already on the floor

Bafana: His stomach is already full that one

Payipi: So what? Do you think we don't know? What about others? How do you know that they were not Zuma's strong supporters.

Xola: How about being a member of ANC not a Zuma member. 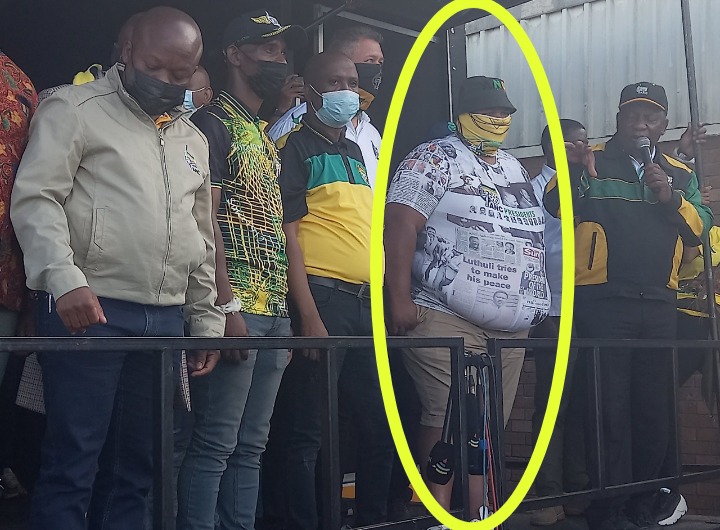