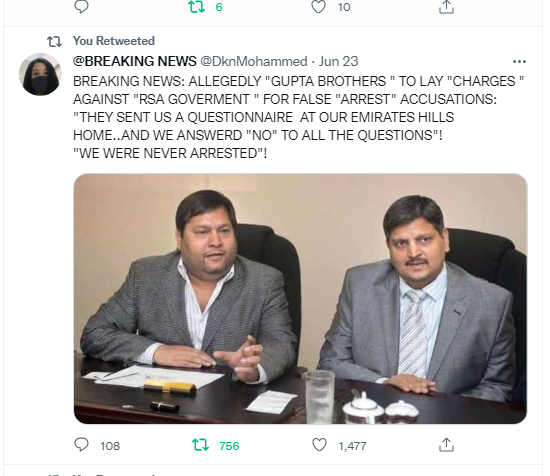 In the past few weeks, South Africans have been overwhelmed with breaking news frequently. Things started when the Phala Phala farm gate scandal broke out in public. It did not take a lot of time when citizens were still busy assessing the farm gate scandal, when the news that the Kingpins of the state capture in South Africa, were apprehended in Dubai. The Gupta brothers are the close allies of Jacob Zuma, and they are accused of state capture, while Jacob Zuma was the head of the state. 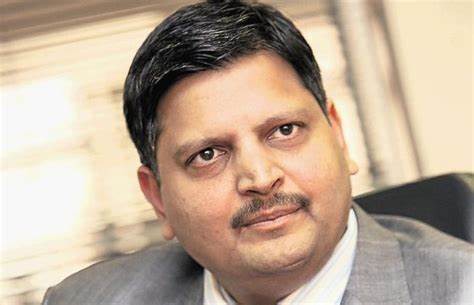 Most people did not believe that the Gupta brothers were arrested, and they accused the SA media and the president of wanting to divert their attention from the Phala Phala farm scandal. Till to date, the Guptas were not extradited from where they were alleged to be arrested. Things do not add up in the eyes of South Africans, since the motive of arresting the Gupta brothers is to bring them back to South Africa to be questioned about the state capture. 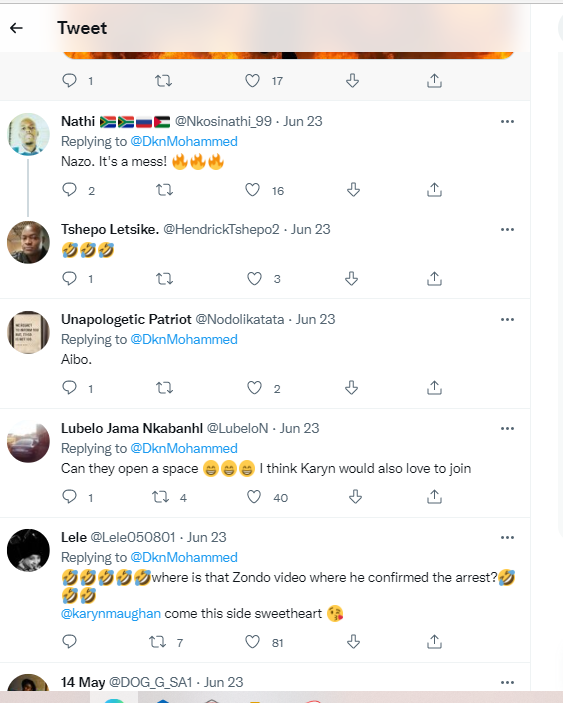 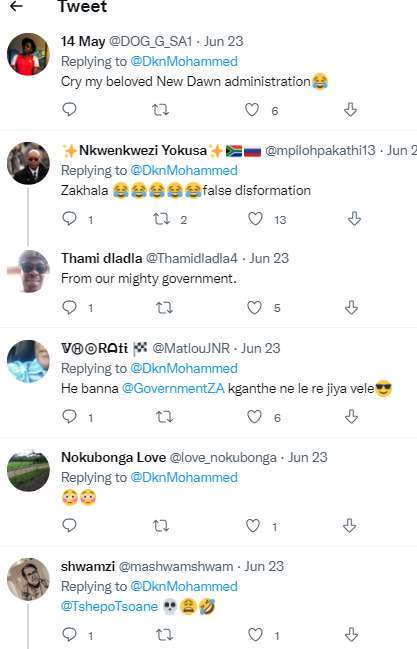 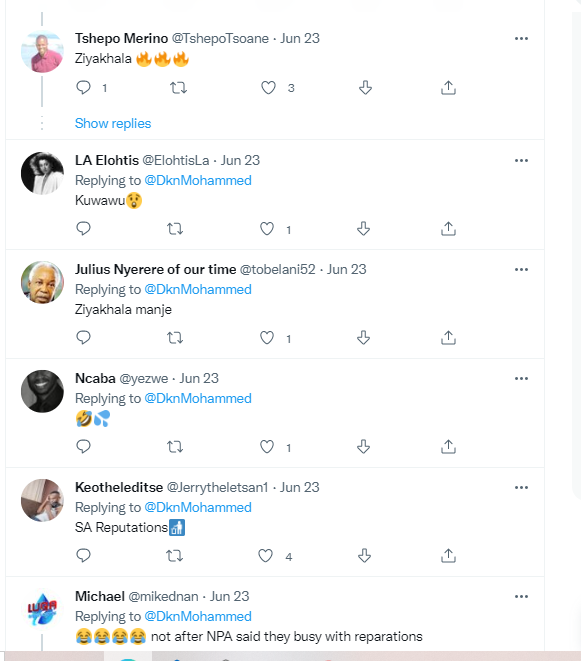 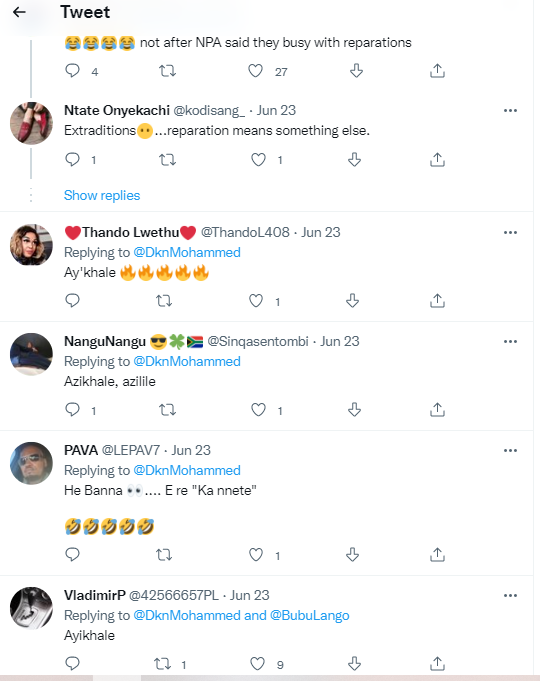 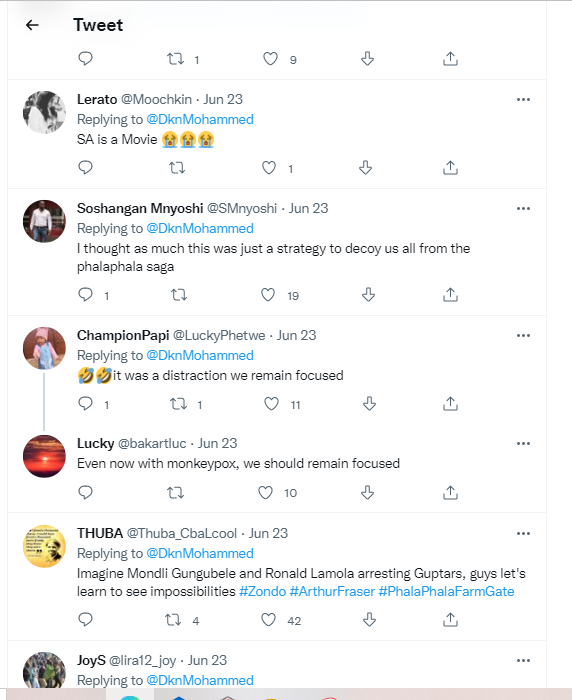 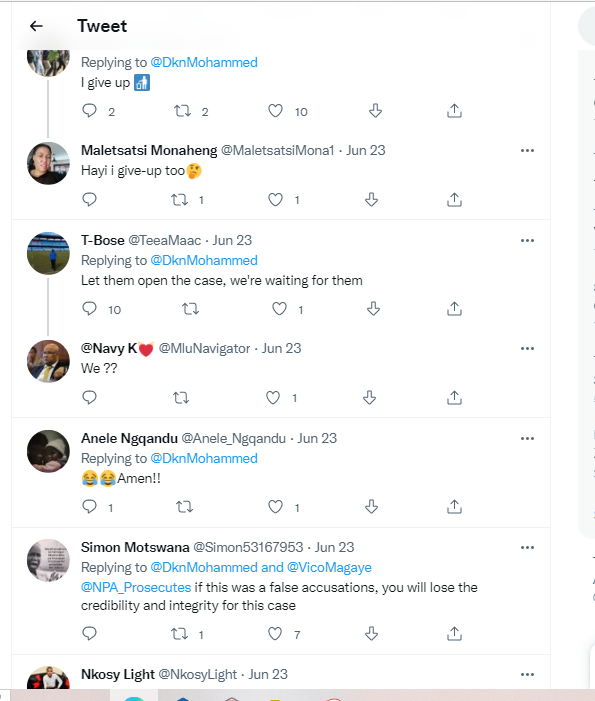 It has been alleged that the Guptas are not happy with the South African government, by announcing their false arrest in the media. It has been alleged that they are planning on laying charges against the South African government, for their false accusation. This is interesting since the public is waiting for confirmations of the Gupta arrest. There has been no picture of them in the police custody, but only news that they have been arrested. It is hard indeed to believe if their arrest has been fabricated and whether this was the intention of the president to divert the attention of the public from the Phala Phala farmgate. A lot needs to be assessed in this matter. 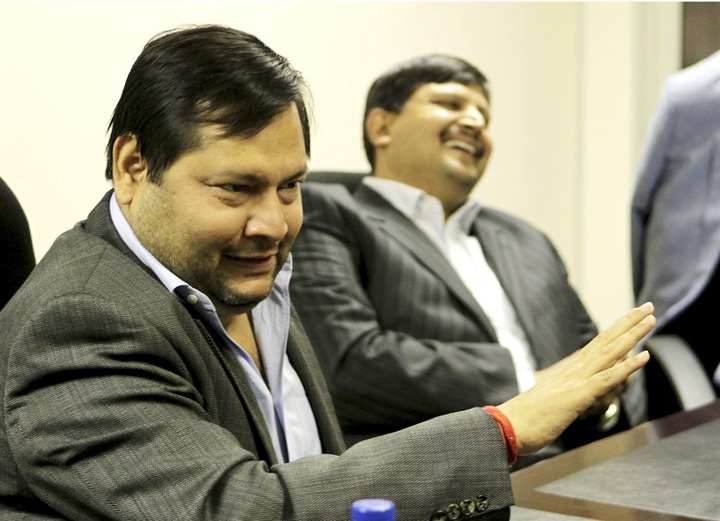 Until the Guptas are brought to South Africa, it will be hard for many citizens to believe that they were arrested initially.