Dudu Zuma's latest actions embarrass the ANC, see what she does to them in this picture

The Jacob Zuma family's fight with the ruling party, the African National Congress, ANC, seems to be getting from bad to worse. The family has taken every chance they have received to take jabs at the ruling party and it looks like nothing will stop them. Everything worsened when Zuma was arrested back in July for his contempt of court, he was imposed with a 15 month jail sentence, which he served under two months after he was recently granted medical parole. 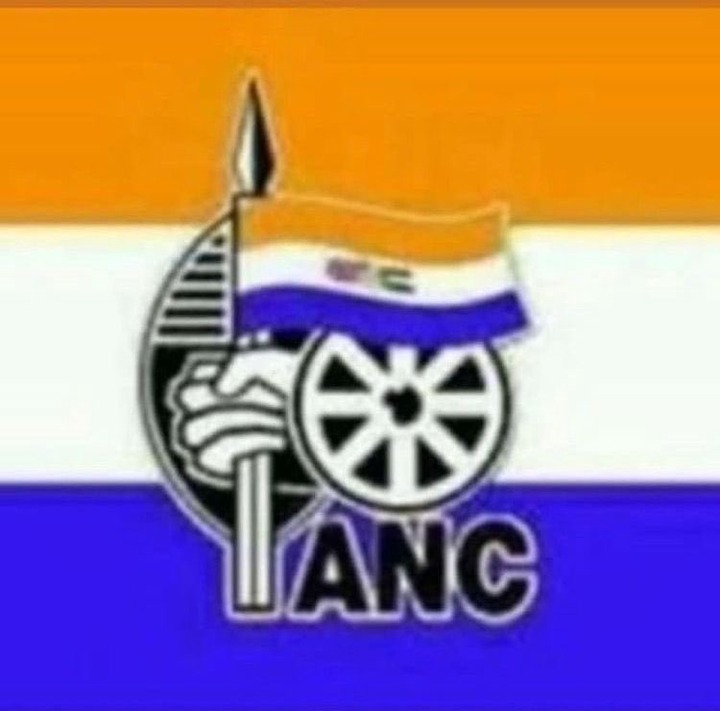 His Daughter, Dudu Zuma-Sambudla, has been championing these commotions between her family and the ANC with her posts. She was accused of inciting violence back in July when the country saw massive unrests in Gauteng and Kwa-Zulu Natal following Zuma's arrest. Today, Zuma posted two frames of the ANC flag, the one looked very original while the other resembled the old Apartheid flag. Dudu said that one flag, the original anc flag resembled the old ANC while the other resembled the new ANC, which is controlled by white people who are affiliated with party president Cyril Ramaphosa. 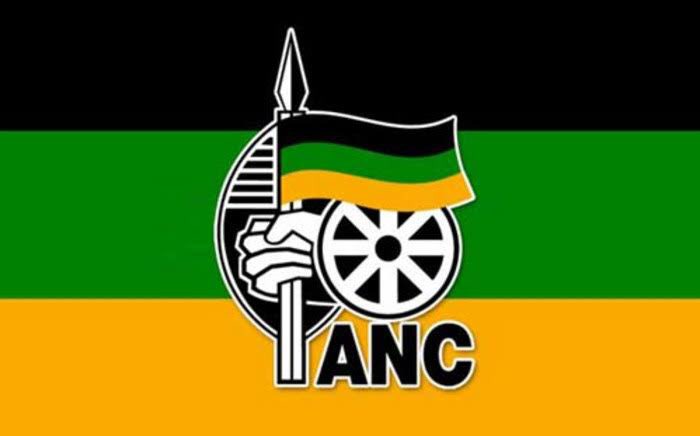 It is no secret that Dudu hates Ramaphosa and the current leadership he runs the ANC with, she had been vocal and consistent with her disapproval of Ramaphosa.

Meanwhile the ANC has been embattled with its own internal challenges where the party has had multiple members accused of crime and corruption, one of its senior leaders, Ace Magashule, has been in suspension for at least two months now after multiple scandals were reported against him. The party recently failed to register party members for the upcoming local government elections as they have their internal fights. There have been reports of killings as members fight for counsellor positions available at their regions.