Pieter-Louis Myburgh, an investigative journalist for the Daily Maverick, has slammed President Cyril Ramaphosa, claiming that his management isn't always unique to that of his predecessor, Jacob Zuma. 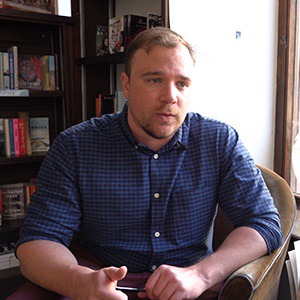 While he was still in office following his contentious triumph at the Nasrec conference, Ramaphosa presented himself as the person for the job. Many people praised him and hoped he would be the guy who might change the course of the country's development during Jacob Zuma's presidency.

But, as Pieter Myburgh pointed out, Ramaphosa's fight against corruption is a comedy, as proven by the growing number of cases of corruption that have been documented under his administration.

"The government's commitment to combating State Capture and Corruption is a joke, at best. The management of Cyril Ramaphosa is as crooked, inept, and vain as that of @PresJGZuma "said he. 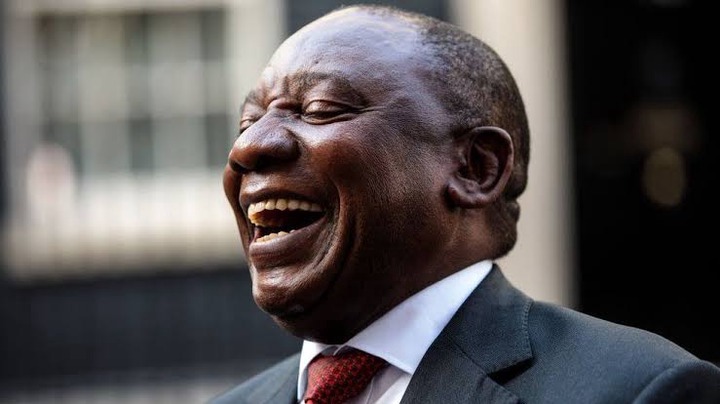 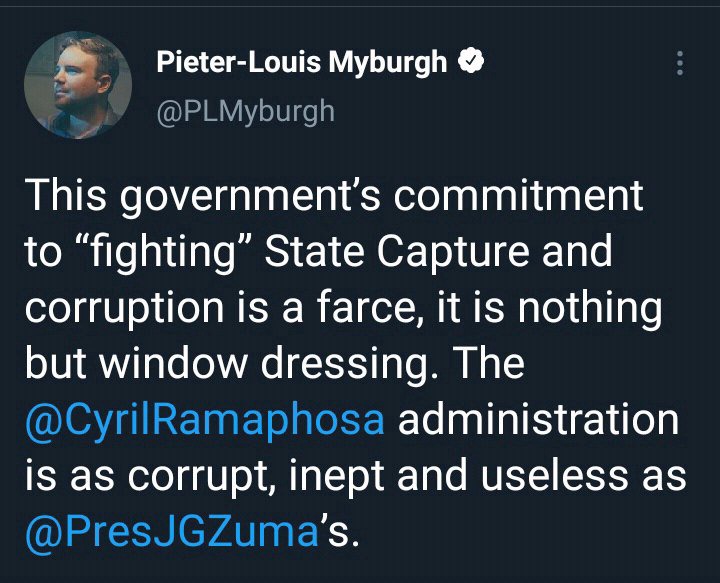 After Hermione Cronje, the head of the National Prosecuting Authority's (NPA) Investigating Unit, resigned, the investigative journalist uttered those words.

Cronje resigned from the position of National Director of Public Prosecutions, Shamila Batohi, on November 30, 2021, which she had previously held.

This has been happening for only a year and a half after her appointment, and there has been rising public dissatisfaction with the slow pace of crook prosecutions emanating from the larger State Capture basket of corruption cases.

Although the reason for the resignation of the head of the National Prosecuting Authority is unknown, a few critics and sympathizers of suspended Secretary General Ace Magashule have said that it is slowly showing what Magashule said about country organs being used to fight political conflicts.

Cronje is also said to have stepped on the wrong feet in her pursuit of a few ANC leaders accused of corruption who are members of the ruling faction.

However, many people are confused about the future of the NPA as a result of this predicament.