The interim provincial committee (IPC) in the Free State is furious that suspended ANC secretary-general Ace Magashule attended the EFF's Freedom Charter celebrations in Walter Sisulu Square in Kliptown, Soweto over the weekend.

The spokeswoman for the IPC, Oupa Khoabane, expressed worry that the ANC's suspended secretary-general, Cde [comrade] Ace Magashule, attended a political event hosted by a party that is not in coalition with the ANC. 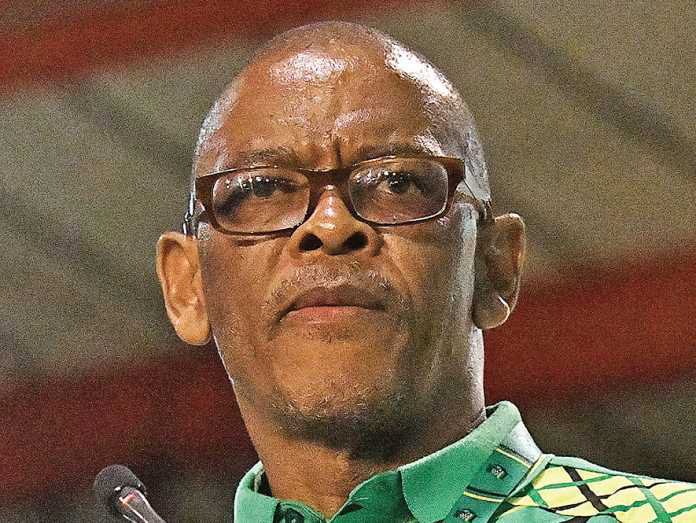 This sort of behavior is only acceptable if it is officially sanctioned by the organization to further its political goals.

Khoabane noted that Magashule's standing in the ruling party notwithstanding the ANC's decision to suspend him is extremely significant.

Khoabane went on to say that the negative tendencies that ate away at the cohesiveness and eroded the traditions and culture of the ruling party were detailed in the diagnostic report that the IPC issued at its commencement.

His exact words were, "This action of the secretary-general comes as a new negative tendency and must not be emulated by any member."

Separately, Khoabane stated that the IPC was aware of the alleged theft at President Cyril Ramaphosa's Phala Phala farm in Limpopo in February 2020.

"We think it's important that the matter be given the attention it deserves, and that the appropriate institutions be given the opportunity to deal with it without further delay, so that we can put an end to the conjecture about what really happened."