In 1970, George Morara, a member of parliament representing Mugirango West Constituency, spent only 9 months in the August house before succumbing to death.

The administration is claimed to have been given a 48-hour deadline to present a known felon who assassinated Tom Mboya by the youthful lawmaker, who is both young in age and new to politics. 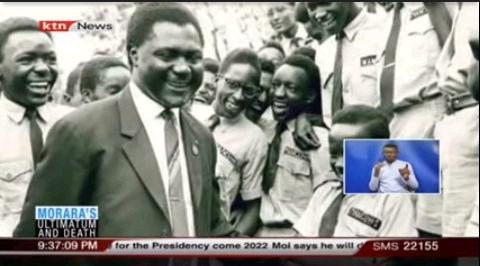 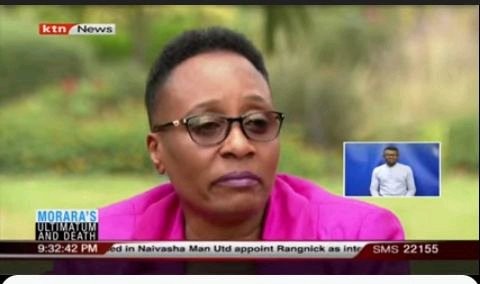 Since Tom Mboya was a beneficiary of Morara's US airlift program, he had a personal connection with him.

He believed there were some inequities in the way Tom Mboya's assassination case was handled.

Morara died in a traffic accident while traveling from Kakamega to his home in Kisii before those 48 hours had passed.

His vehicle is alleged to have collided with a police Land Rover, but the government initially told the Voice of Kenya that it had collided with a lorry, raising questions about whether it was a genuine accident or intentional.

Sandy Morara, his daughter, has gone on a mission to discover what caused their father's death, stating that all they want is closure and for him to be recognized as a hero. 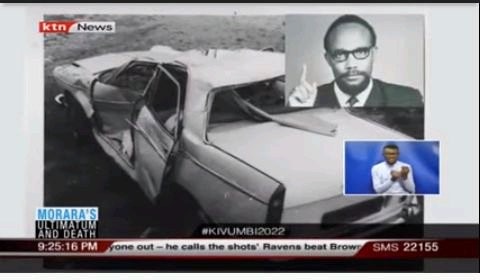 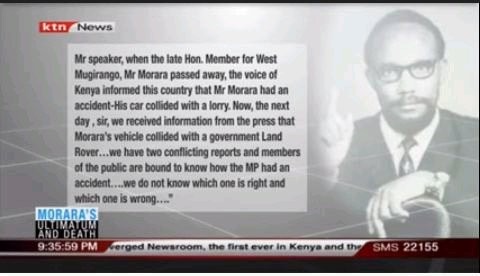 Sandy Morara believes her father, who died when she was less than five years old, died as a result of a political assassination. Their mother died in 2010, when she was only 24 years old at the time of their father's death.

WATCH|| Zimbabweans In South Africa Are Yet Again In Danger

WATCH: White man telling everyone to burn thier face mask as he burns his

"Why would l leave SA?" A lady asks after seeing a weird signage and many are left in stitches.