President Ramaphosa Have Failed The People Of Nkandla(With Pictures)- Opinion

When he first became the president of South Africa, Cyril Ramaphosa promised the nation of South Africa(Including Nkandla) and three years into his presidency South African are yet to see even a fraction of those promises fulfilled. The recent pictures shared by a member of the ANCYL are the exact proof that the president and his minister of human settlements, water, and sanitation have failed South Africans.

Siphokazi shared four pictures of an impoverished Nkandla based family of four and to an extent, that tells us something about Ramaphosa’s presidency. Being the fourth president of a democracy, he should have at least been aware of the lack of housing around Nkandla. You might say “He is indeed aware” which raises a very important question, why is it that he has not done anything about the lack of housing around Nkandla. 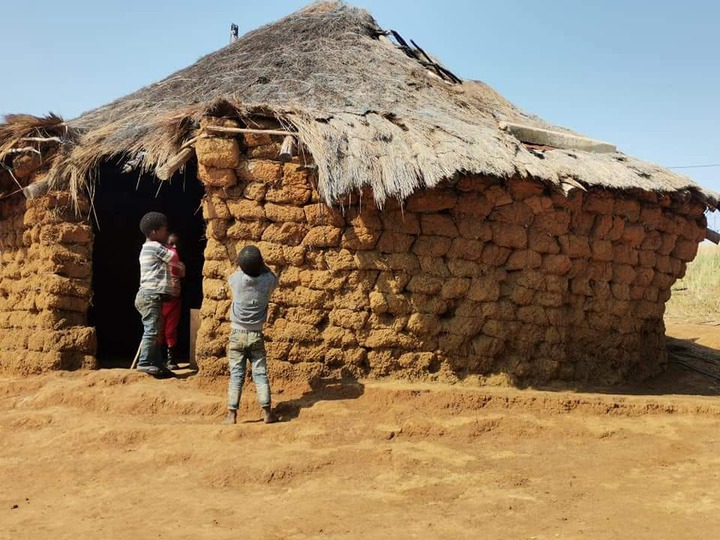 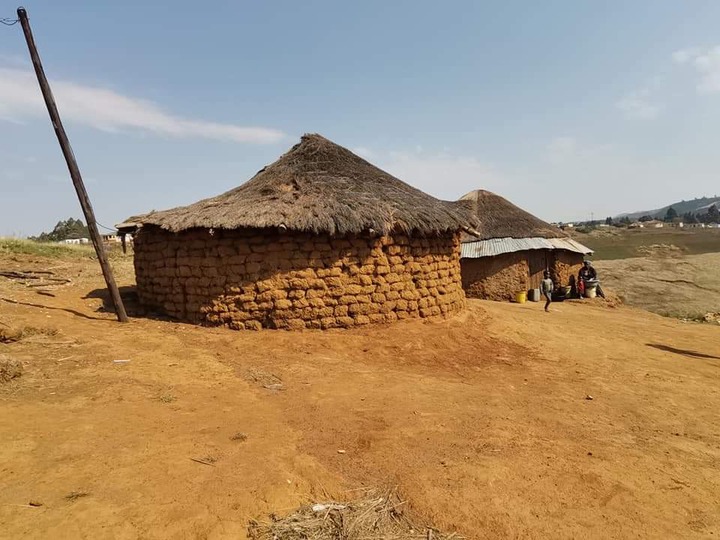 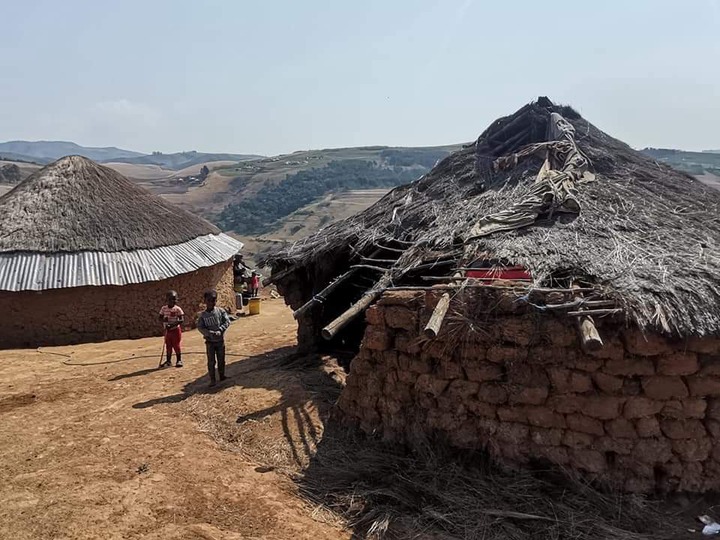 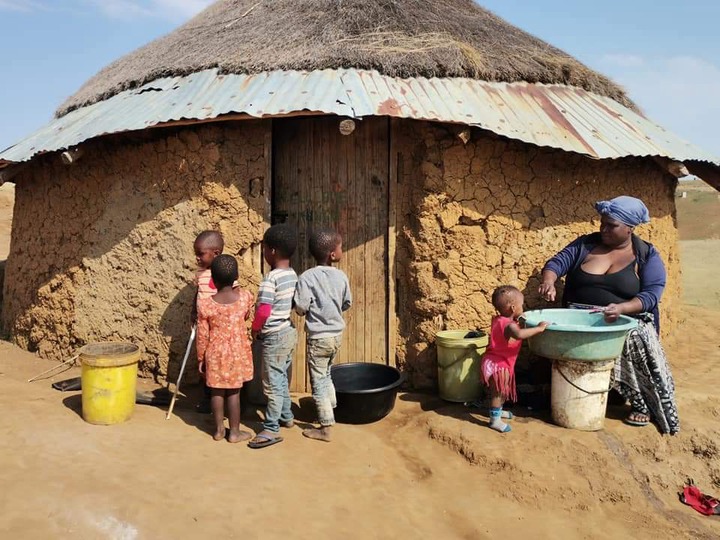 The recent pictures of mud huts around Nkandla are nothing more than the tip of the iceberg, President Ramaphosa has failed the people of Nkandla and South Africans in more than one way. It has recently been announced that corruption got worse under Ramaphosa’s presidency – this is regardless of a “Corruption free” South Africa is one of the things that president Ramaphosa publicly announced to be one of the things he is eager to achieve.

The latest unemployment rate of South Africa is another way in which the president has failed his people, over 34% of South Africa’s population was announced to have been unemployed, this is most likely Ramaphosa’s greatest failure to date.