Mavundla deal was clinched way before Zuma made the call: KZN ANC

In KwaZulu-Natal, the ANC abandoned the coalition deal struck by Luthuli House with the IFP due to a long-standing arrangement with Abantu Batho Congress leader Philani Mavundla. Last week, the IFP declared that it had reached an agreement with the ANC. Sihle Zikalala, ANC provincial chairperson, told the Sunday Times Daily on Thursday that after Monday's disastrous eThekwini council meeting, he and other provincial officials visited Mavundla in a Pietermaritzburg casino. 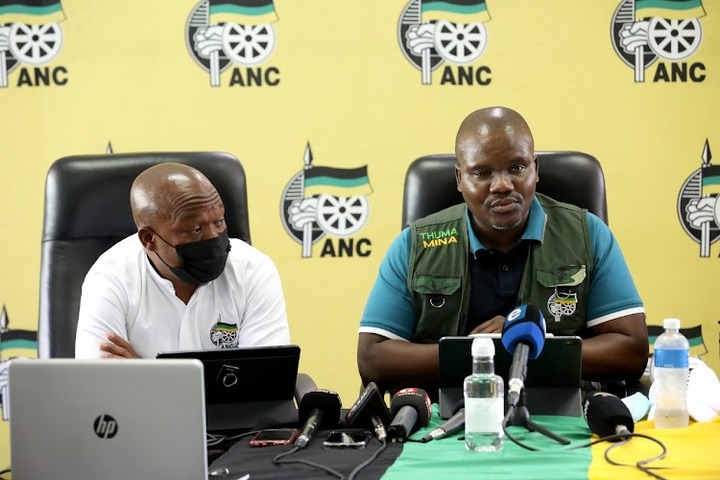 "After the council failed to end its work on Monday, we contacted him and met at the Golden Horse in Pietermaritzburg. We resurrected [the first Mavundla deal]." Observers were taken aback this week when the IFP established coalition governments with other parties after previously announcing an agreement with the ANC. Velenkosini Hlabisa, the IFP's leader, said last week that the IFP would "accept the premise of the two biggest parties becoming the government and official opposition, respectively." Thus, when the IFP is in power, the ANC becomes the official opposition, and vice versa".

Regrettably, the ANC returned to us in the early hours of Monday morning, stating that no agreement on shared governance could be reached. Velenkosini Hlabisa, head of the IFP However, Zikalala said that provincial ANC officials had different ideas from the start. "From the start, ANC provincial leaders sought to engage Mavundla. There had been an agreement to collaborate. However, the national direction derailed those intentions," Zikalala said. The IFP reversed their decision during Monday's aborted council meeting, leaving the ANC in the lurch. "The IFP's negotiation team contacted them [ANC] once again to ensure finality, but was forced to report to our national executive committee... that our request for shared governance arrangements in these municipalities had not yet been fulfilled," Hlabisa said.

"Unfortunately, the ANC informed us in the early hours of Monday morning that no agreement on shared governance could be reached." This resulted in the IFP voting against eThekwini's leadership, thereby ending the conference. ANC officials attempted unsuccessfully to influence smaller parties, but Zikalala and provincial secretary Mdumiseni Ntuli ultimately convinced Mavundla. According to media accounts, former President Jacob Zuma and former Health Minister Zweli Mkhize were instrumental in convincing Mavundla to support the ANC. Zikalala admitted Zuma's participation but said that he and Ntuli were the ones who spearheaded the discussions. "I assume Nxamalala [Zuma] phoned him due to their familiarity. Mavundla informed me of this as well, but only after we had discussed and reached an agreement — the process was conducted by me and [Ntuli]."

When asked whether other top authorities in the province interfered, Zikalala said, "It is conceivable that other individuals made calls, but the process was organized." It was a team effort. We were collaborating with the secretary on this."

In eThekwini's municipal elections, the ANC won 42.2 percent of the vote, securing 96 of the 222 seats. Mxolisi Kaunda, of the ANC, was elected mayor on Wednesday with the backing of Mavundla's ABC and other minority parties. Mavundla was elected to the position of deputy mayor.

Mavundla deal was clinched way before Zuma made the call: KZN ANC (timeslive.co.za)