Herman Mashaba Suffers Huge Blow, This Could Cost Him Many Votes 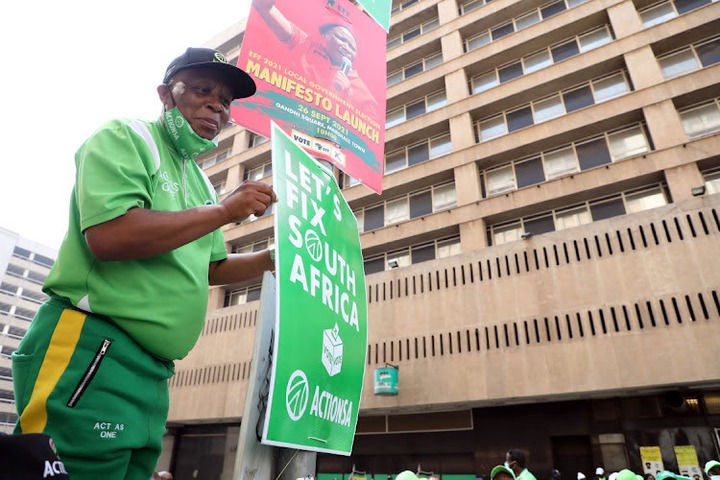 Former Johannesburg mayor, Herman Mashaba who is now the president of Action South Africa suffered a heavy blow at a crucial time where only a few days are left to the local government elections.

Action South Africa lost its battle to force the Electoral Commission (IEC) to include its full name in the ballot paper ahead of the November 1 local government elections.

During the week, the party had applied to the Electoral Court sitting in Joburg to force the IEC to include its full name in the ballot paper, arguing that the electoral body’s registration papers did not indicate that parties must include their abbreviated names when contesting for elections.

Herman Mashaba's party lodged the application after its full name was omitted in the draft ballot paper produced by the IEC on October 2. In support of its decision, the IEC argued that Action South Africa failed to provide it with the abbreviation of its party’s name which is a view which infuriated the top leadership of Action South Africa.

The Electoral Court, however, ruled against ActionSA and ordered them to contest the upcoming local government elections, using the same disputed ballot paper. The Court is also expected to give their full reasons at a later stage.

Reacting to the ruling, Action South Africa leader Herman Mashaba said his party had received "the disappointing news" that the Electoral Court had against it. They had hoped that the court would rule in their favour.

Mashaba said their hope lies on the ability of their supporters to identify their logo in the ballot box.

"While we are disappointed by the outcome, ActionSA is dedicated to the rule of law and we respect the outcome of the court and the experience of the jurists who presided over our matter.

While our focus has been unfalteringly on the campaign, our attention now turns to the extraordinary measures we will implement to ensure that voters are able to locate ActionSA on the ballot papers," said Mashaba.

Mashaba also described the court outcome as a sabotage to his party.

The court decision might cost Herman Mashaba's party votes as supporters will have to identify the party only with the logo without a name which could be confusing if there are others with similar logos. 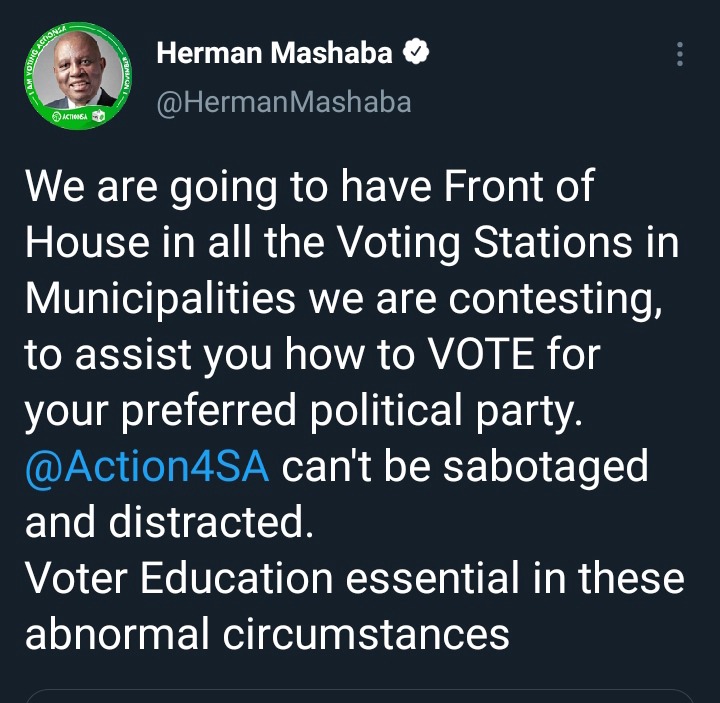