OPINION| Zanu Pf is a Focused Political Party, I Will Say Why

By WeDeliverRealNews (self media writer) | 23 days ago

When MDC- T led by Senator Douglas Mwonzora is addressing mini rallies and structures the focus is on MDC Alliance, led by Advocate Nelson Chamisa yet he is not the one in power or near it, they forget that to assume power their target is Zanu Pf. When MDC Alliance people get angry here they spend immense energy on MDC T and Douglas Mwonzora yet he is not anywhere near power. They lost assets, name and political funding but they remain holding on to that forgetting to actually put eyes, on the ball not divided attention 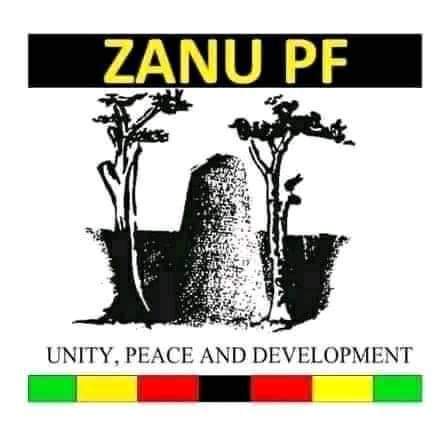 If I was an advisor to these 2 main opposition parties I will just tell them to ignore each other, at least for now, whats the point of them fighting each other when none has power. Hilter and German lost because they were deliberately made or were driven to fight on many fronts during world war two, hey also forget the impact of MKD of Simba Makoni's 8% on forcing a run off 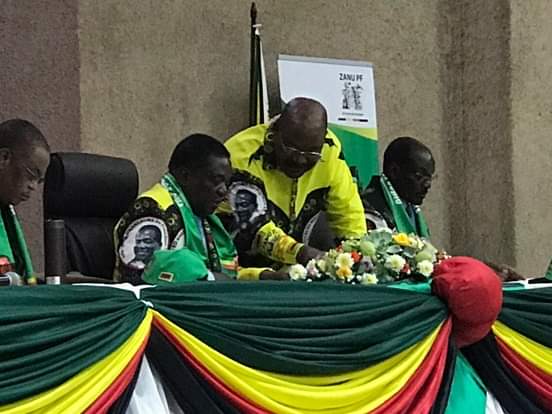 Zanu Pf on the other end is using it's energy, resources, intellect and time even here on social media to work and fight it's real threat. They are focussed and not confused on who to fight relentlessly to annihilate. We said this before ages ago. Mwonzora is however not just fighting the struggle but is paid by the regime, and he is definately deliberately doing so on behalf of the regime. Biti said ‘why fight ZANU stooges when you can fight ZANU itself. It is way to go but it’s hard to ignore obstacles that are intentionally placed in your way. If masses help make Mwonzora powerless or irrelevant ZANU will be exposed and defeated 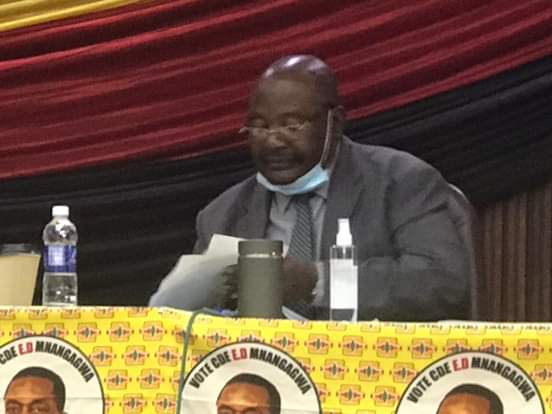 If you think you are going to design a strategy not to weaken your enemy then it's a joke.You infiltrate, cause confusion, engage in law fare, etc so enemy is busy, but thats the strategy it becomes unfair if it's illegal. Are we expecting them to just sit and expect miracles ? When you at war then your enemy poisons your source of water, you can't cry because the discussions intention is for them kill you first before you do