Fikile Mbalula is not dead

By Mmapula (self meida writer) | 5 months

Do not believe everything you hear on Twitter. Those streets are infested with liars and attention seekers. Advovolicious is one of them. He tweeted a post that insinuated that Mbaks has passed away but the minister is very much alive. There haven't been any ann9og his death, non whatsoever! 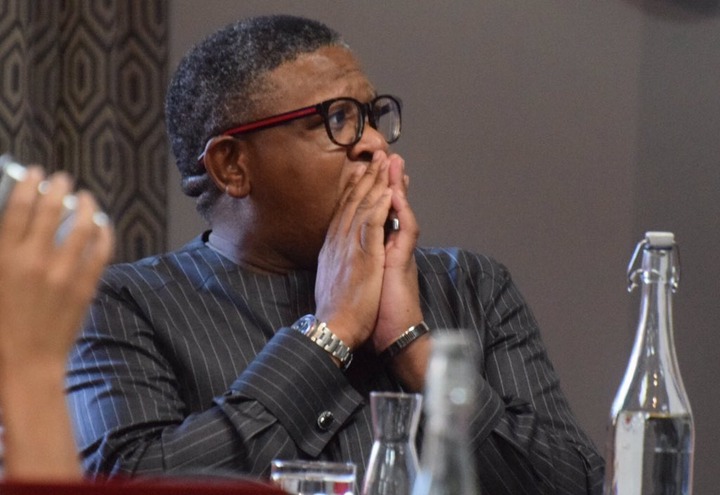 The Twitter advocate took to Twitter to send condol9to Mbalula who is very much alive as we speak. "Rest in peace Fikile Mbalula 🙏😳," Advovolicious tweeted. 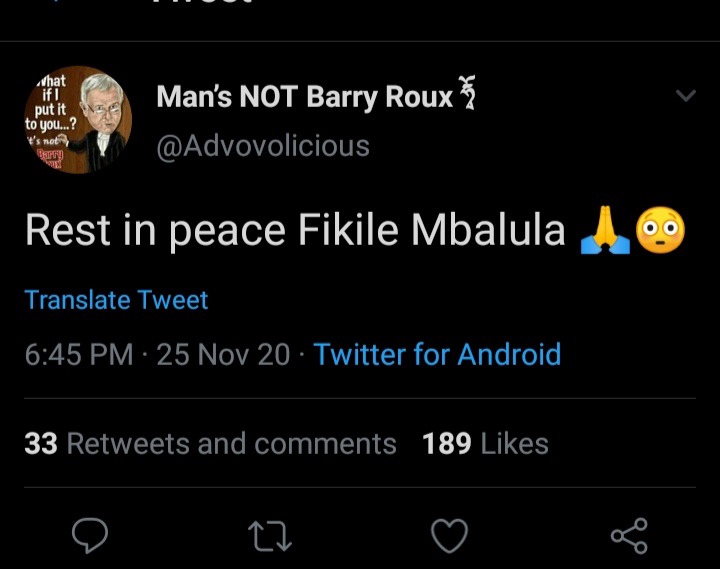 Advovolicious tweeted this "insensitive post exactly 53 minutes after Mbalula had tweeted a post and many people on the streets of Twitterville were left shook, wondering how a person who was alive and kicking a few minutes could be gone just like that. We don't know what the advocate was hoping to achieve but many South Africans found his statement so distasteful and they did not take it lying down. "Fikile mbalula is alive this is just a joke from a human being holding so much anger," a Twitter user slammed.

@AdvMagadze This is out of line Advodvo.We know tou are desperate for being relevant again but not this. 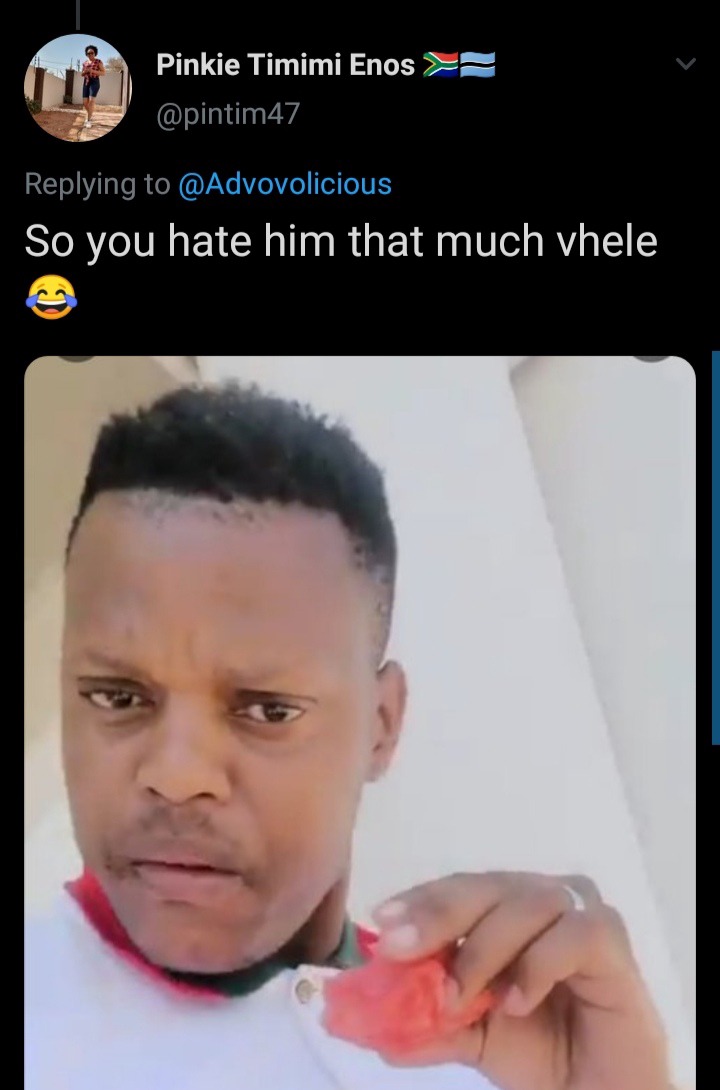 @Looloo You don't play like that dude. How can you wish death upon someone unprovoked like that!

@Mbulaza But what is a family member who is not at home see this tweet and collapse because of your lies. This is so insensitive. You should be banned from Twitter. 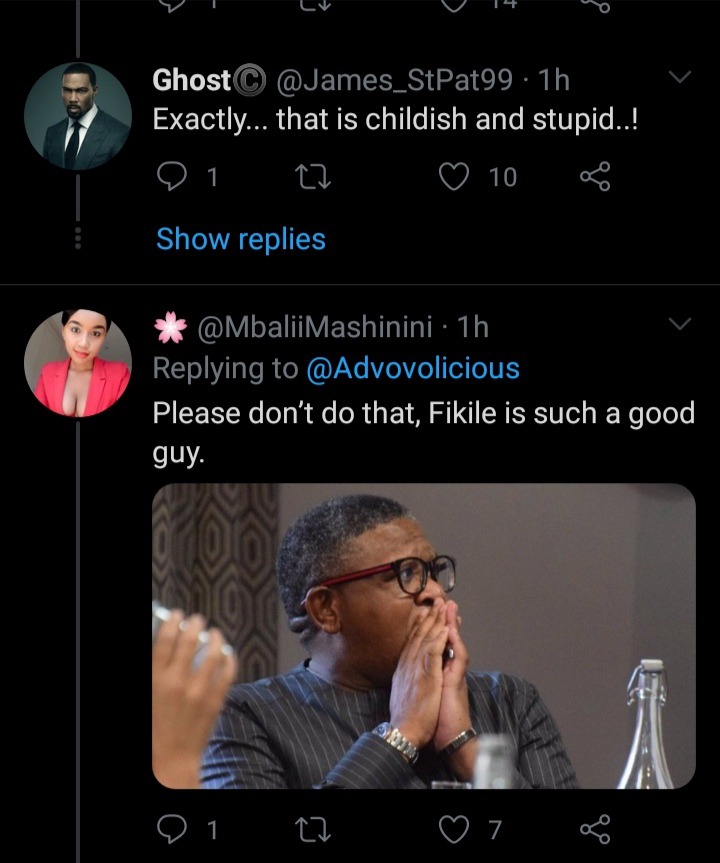 We can't wait for Mbalula's response but all we can say is that in African culture, when people say you are dead while you are still alive, it means you will live longer. Long live Mbaks!

Ace's Apology, A Test Of Character.