The Demo-cray gave us nothing but a bunch of corrupt politicians who feed on taxpayers' money without hesitation.

During these 3 decades of domecray, we have seen more politicians changing departments positions, one person moving from department of sport, art, and culture to minister of transport.

Corruption has been the talk of the town since the arms deal in 2003. Our politicians never lose the appetite to feed on any source of income that the country makes.

BELOW IS THE LIST OF CORRUPTION MADE BY OUR POLITICIANS.

1. The first was the Sarafina debacle in 1996, where playwright Mbongeni Ngema was gifted with payola to produce a public health play whatever happened. 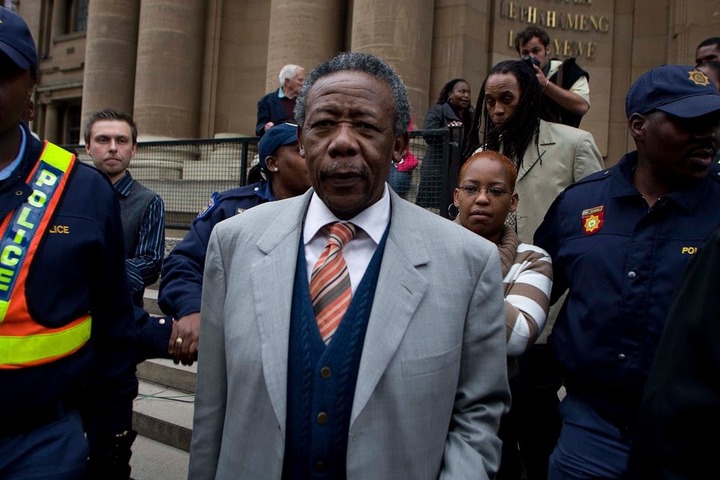 4.Ace Magashule, the party’s secretary-general, was charged with 21 counts including fraud, money laundering, and corruption.

5. Former president Jacob Zuma is still dodging charges related to the arms deal, which date back to 1999, and his co-conspirator Schabir Shaik was jailed and then freed on medical parole. 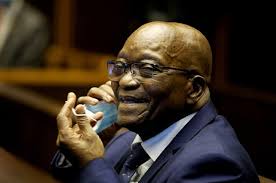 6. Over R1-billion in misspending, by opportunists who used the Covid-19 pandemic to extract rent.

7. Transport Minister Fikile Mbalula, the director-general of the department, Alec Moemi, and a transport ministry advisor, Lawrence Venkile, have undertaken to pay back money determined as a salary overpayment. 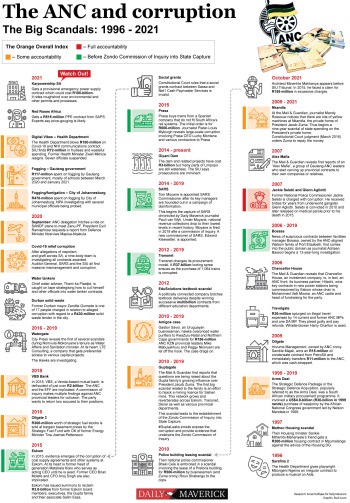 Corruption in South Africa is becoming a trend for every politician who wants to maintain their fancy lifestyle.

WHAT IS BEING DONE TO REDUCE CORRUPTION IN SOUTH AFRICA.

The government has launched a national anti-corruption strategy to prevent corruption :

▪ Provide a tool for monitoring progress towards a less corrupt society.

▪ Rejuvenate a national dialogue and direct energy towards practical mechanisms to reduce corruption and improve ethical practice across sectors and amongst citizens in South Africa.

▪ Provide a robust conceptual framework and strategic pillars to guide anti-corruption approaches across relevant sectors in the country.