OPINION|| Zuma Is The Best President Ever, Here's The Most Detailed Explanation Why

By ZIPPSTAR (self media writer) | 10 days ago

Zuma as a leader of Republican of South Africa is by far regarded the least educated President since the dawn of Democracy under the ANC lead Government in 1994. 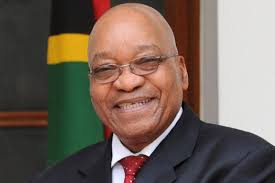 And when we consider that our Education doesn't serve the interests of Africans, he is also the least indoctrinated president through Education, hence his ruling was based outside the book [standard 3 dropout].

Education is equivalent to training, and educated individuals think, and act in accordance With the Educations they've recieved. 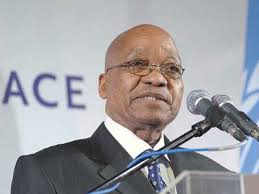 And since Jacob Zuma wasn't indoctrinated enough to conform to the standard of being regarded as "educated", it means his consciousness as an African child was not sufficiently downplayed to act against his own African People.

Due to lack of the appropriate parlance to put it in a nice way, let me tell it as it is.

Black South Africans don't know Politics, or they're blindly following Politics by shaping their Political views based on what they hear from the news.

either on social media, TV or radio. 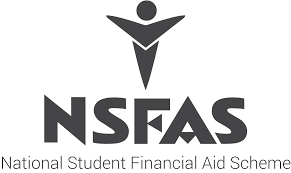 Jacob Zuma as a man who received the least of the apartheid taming/indoctrination masquarading as Education, he is the most visionary, and conscious president since 1994, hence he was able to come up with initiations such as NSFAS to make it possible for the African Child to taste tertiary education.

It has been said that Zuma has stolen billions, but that's not the complete truth, it's his administration which is responsible, and some of those individuals are still serving in government today, including the current president who kept quiet when it happened. 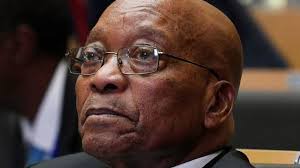 The duty of Jacob Zuma as a President was to make initiations, authorise, and disapprove.

The money that got stolen at municipalities had nothing to do with Zuma as an individual, but as a result of collective behaviour of the ANC as a movement.

Those who claims to be Political conscious always complain about white media that portrays black people as uncultured hooligans, and white people as Saints. 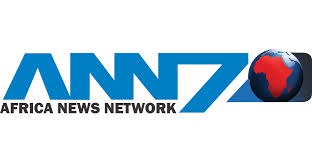 And when Jacob Zuma initiated Media [ANN7] that would counter white media, the same people joined forces and called for his throat to be cut off power. 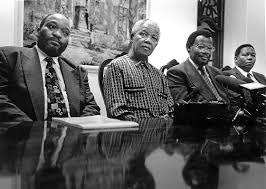 When the first educated President since 1994 Nelson Mandela betrayed the struggle by doing business with the Americans who supported Apartheid, instead of Russians who supported the South African armed struggle, Jacob Zuma as uneducated man wanted to correct mistakes committed by the old man, by doing business with the Russians to counter the loadshedding we're experiencing today.

And he was massively opposed to prevent the erection of nuclear power stations.

it was said it would bankrupt the country, but the president after him keeps authorising billions over senseless Covid-19 initiations that yields to a no fruitful Results. 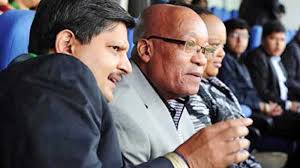 All presidents before, and after Zuma gave huge state tenders to white people, and when Zuma took such tenders from white people, to Indians [Guptas] media assassinated his character by starting the corrupt song, and since black people relies on media acting against them on almost everything, they blindly joined the war not theirs, and joined white people matching against the removal of the president who acted on their best interests.

Under Msholozi's era, we had more black millionaires, than any other rulling president before and after.

Since Zuma was already giving small tenders to black people, which many took for granted, and eat money without delivering service. 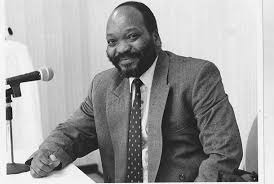 When Big tenders are with Indians, white people could have been Economically excluded in the end, just like black people were excluded during apartheid.

But since black people don't know Politics, and are educated by the same Education initiated by apartheid, they helped their former oppressors assassinate their own Personal Leader as Africans.

All other Presidents wants to be neutral, when the state of affairs aren't neutral....WHAT DO YOU THINK?? LET'S TALK IN THE COMMENTS SECTION

It Was A Narrow Escape For Wildlife Guide Students On Sunday, See This.