Twitter users are having a hard time debating about the corruption in the past administration and in this present administration. They were weighing the R250 Billion suspected to have gone missing under ex-president, Jacob Zuma's administration in what is now regarded as the infamous state capture. Regarding this, a white lady said to those who were organizing prayers for Jacob Zuma," I hope during the prayers today there will be a request for the return of the first family The Guptas and the R250 billion lost to state capture under Jacob Zuma's leadership”. However, people who are close to Jacob Zuma have taken up the challenge, saying that the R500 billion PPE fund allegedly to have been misappropriated under president Cyril Ramaphosa's administration must be accounted for. Some people said that it is now that the real state capture is taking place. 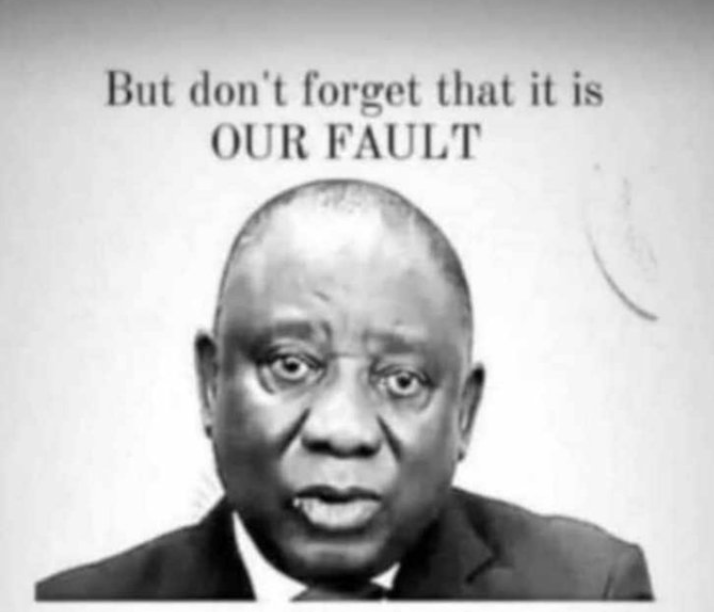 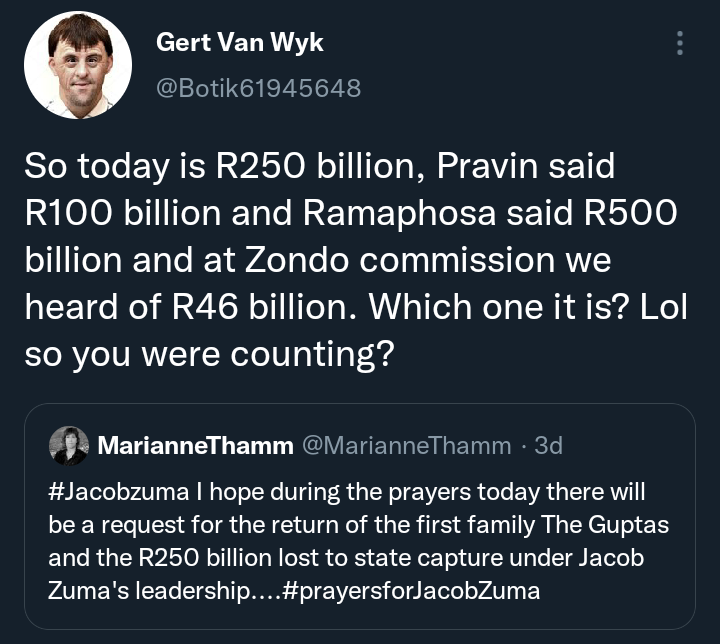 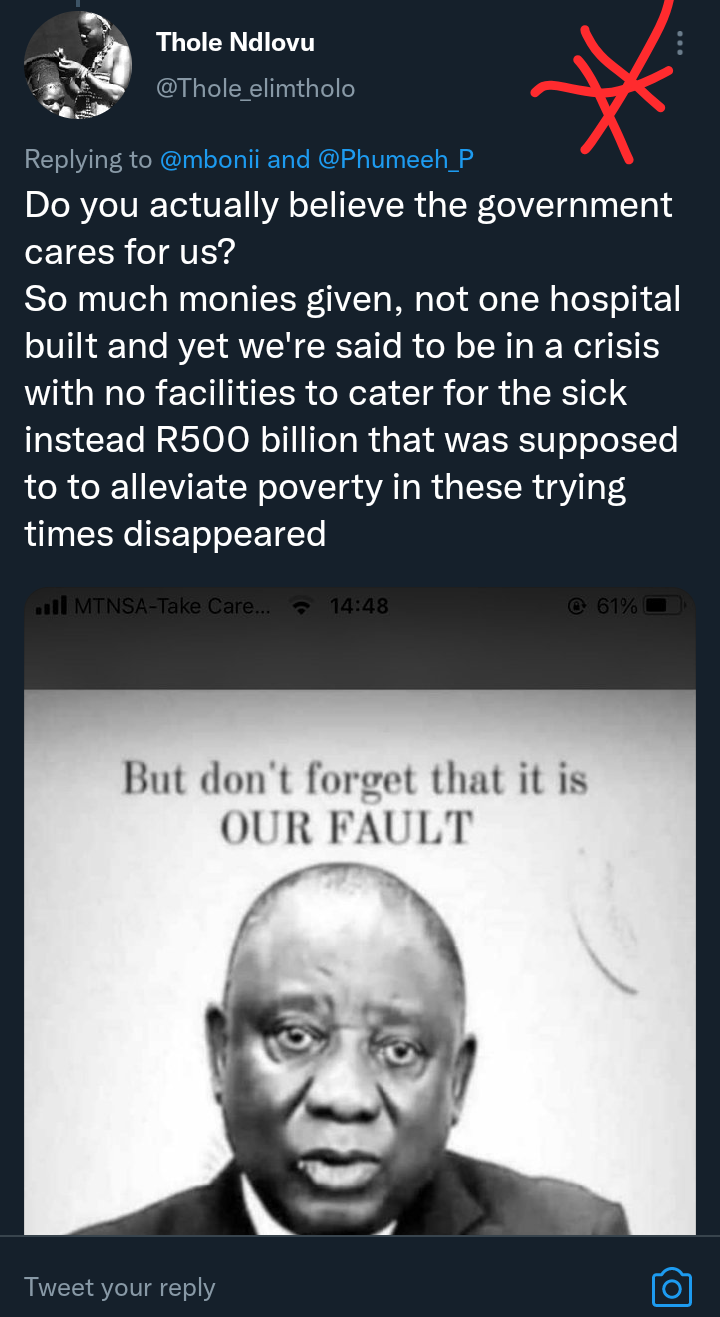 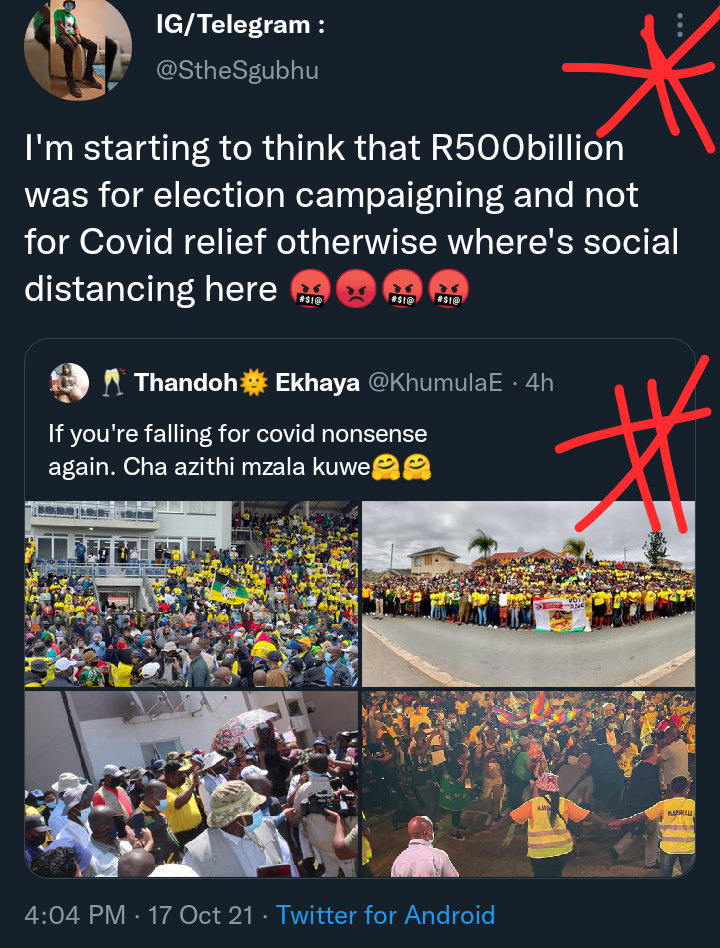 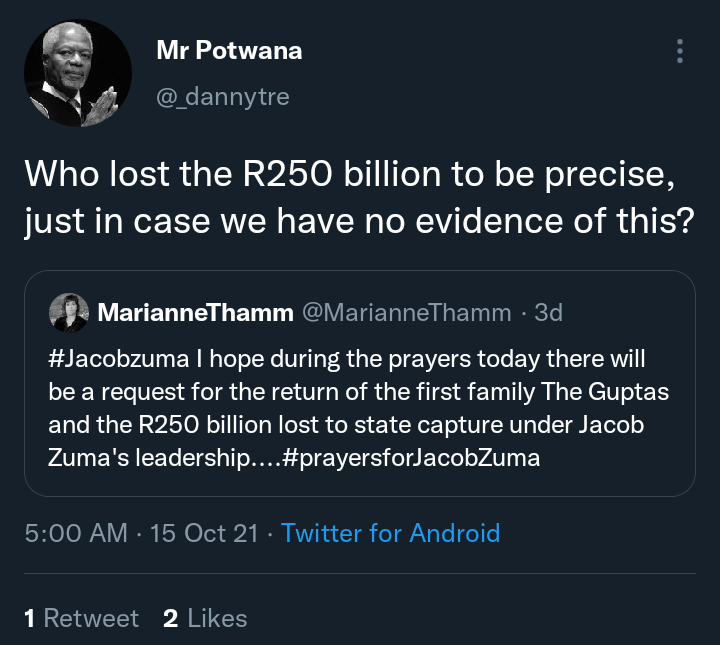 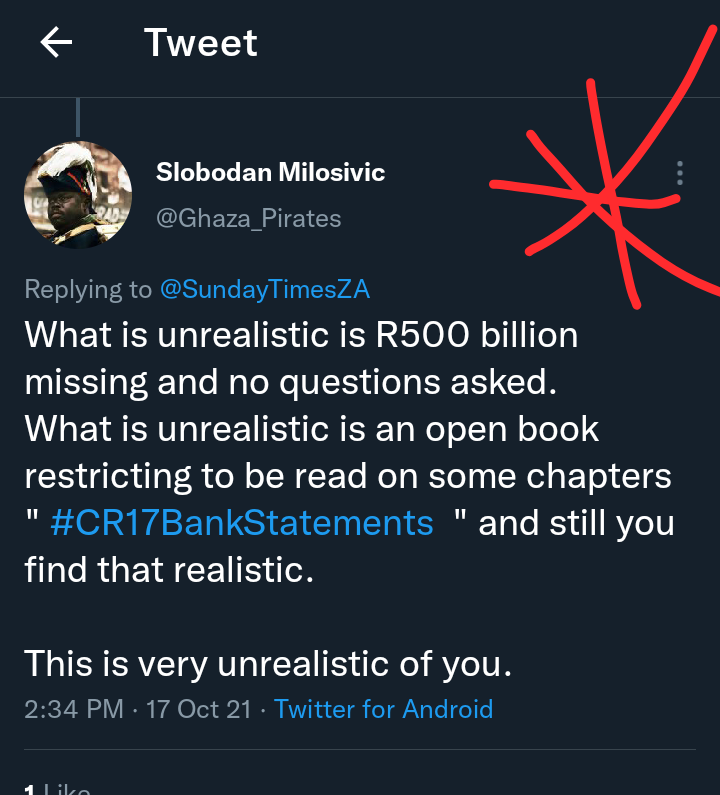 Another Twitter user gave reasons why his community and indeed other communities rejected the ANC and prevented them from campaigning. Of course, it is not news any more that many communities turned the ANC down. The incident allegedly started in Soweto and spread to other places. The young man stated that something led to the rejection of the ANC and unless they address it, the same thing will continue to happen. He wrote on his Twitter handle, “It's not only him who has been rejected by many communities, especially in the townships but the ANC in its entirety. The loot of R500 billion, incarceration of President Zuma and laughable charges by factional NPA against SG Magashule form part of hostility”. People are blaming President Cyril Ramaphosa for being too silent in the prosecution of corrupt politicians, even when the cases are obvious. Till today, the people who were involved in the infamous PPE saga are still walking freely, while only factional RET ANC members are facing different cases in court. Needless to say that people believe that justice is being selective under the present administration. 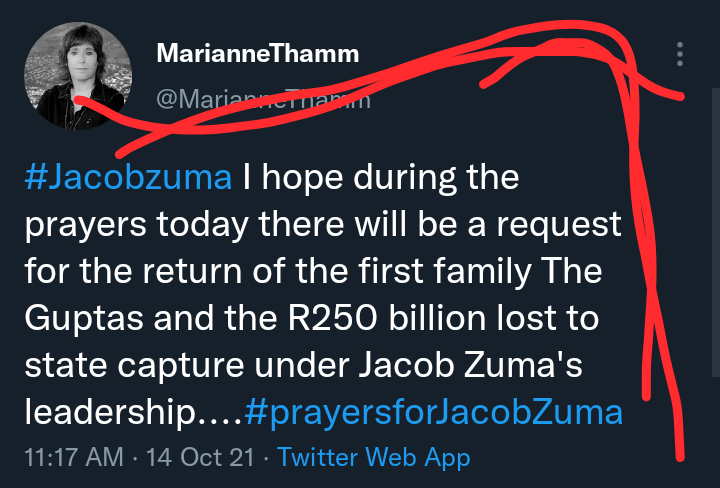 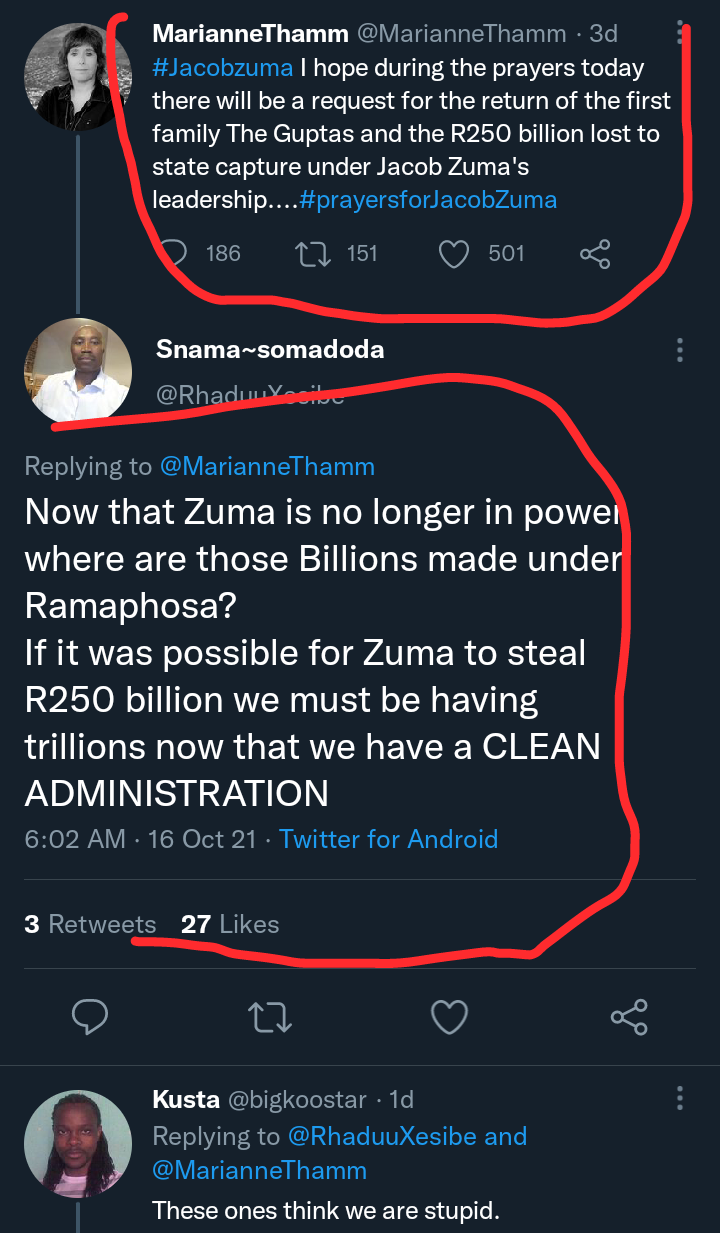 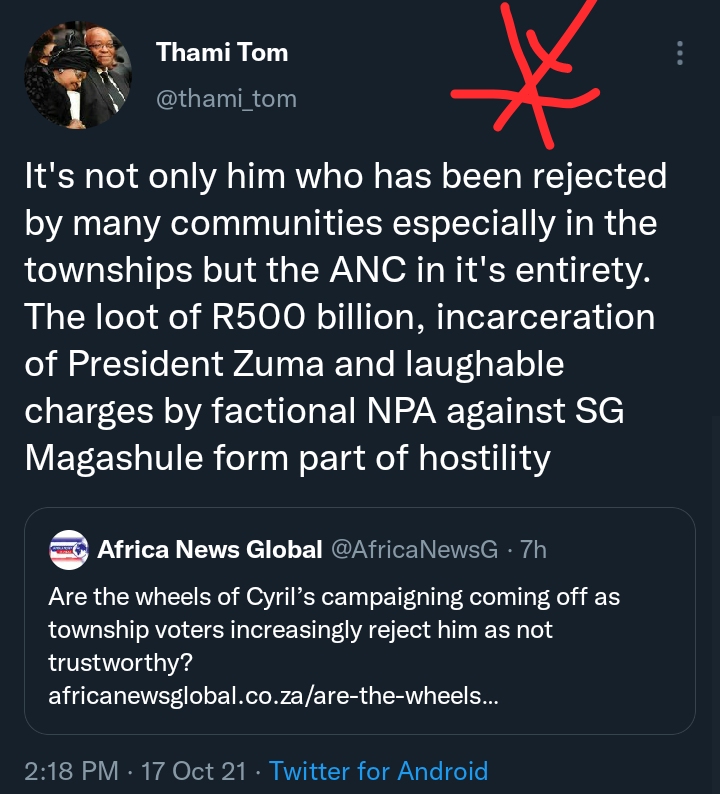 A South African youth said that he henceforth does not believe anything from this government and the ANC. He also made references to all the fake promises made during campaigns and how the same politicians are coming back to renew the promises to win the hearts of the voters. He again lamented, “Do you actually believe the government cares for us?

So many monies given, not one hospital built, and yet, we're said to be in a crisis with no facilities to cater for the sick instead R500 billion that was supposed to alleviate poverty in these trying times disappeared”.