“One Day I Give Zuma a Cow” — Mervyn Dirks, ANC MP, Reveals His Admiration For Jacob Zuma

An ANC member of Parliament, Mervyn Dirks has revealed his admiration for ex-president, Jacob Zuma, saying that he will gift him one cow whenever he has the opportunity to see the former president. He noted that he is not sure though if the embattled former president will accept the offer, but he is sure to try to give him the costly gift. He wrote this on his Twitter handle to spite President Cyril Ramaphosa's Supporters, defenders, and followers. Furthermore, he wrote, “One day when I get the opportunity to visit President Zuma, I also want to give him a cow. I wonder if he will accept this one?”. Recall that Mervyn Dirks representing Pietermaritzburg in the parliament has written to Scopa earlier to investigate president Cyril Ramaphosa regarding then viral audio clip of the president. This led to his suspension from the ruling party amidst criticisms against the ANC. He is one of the most famous critics of President Cyril Ramaphosa. 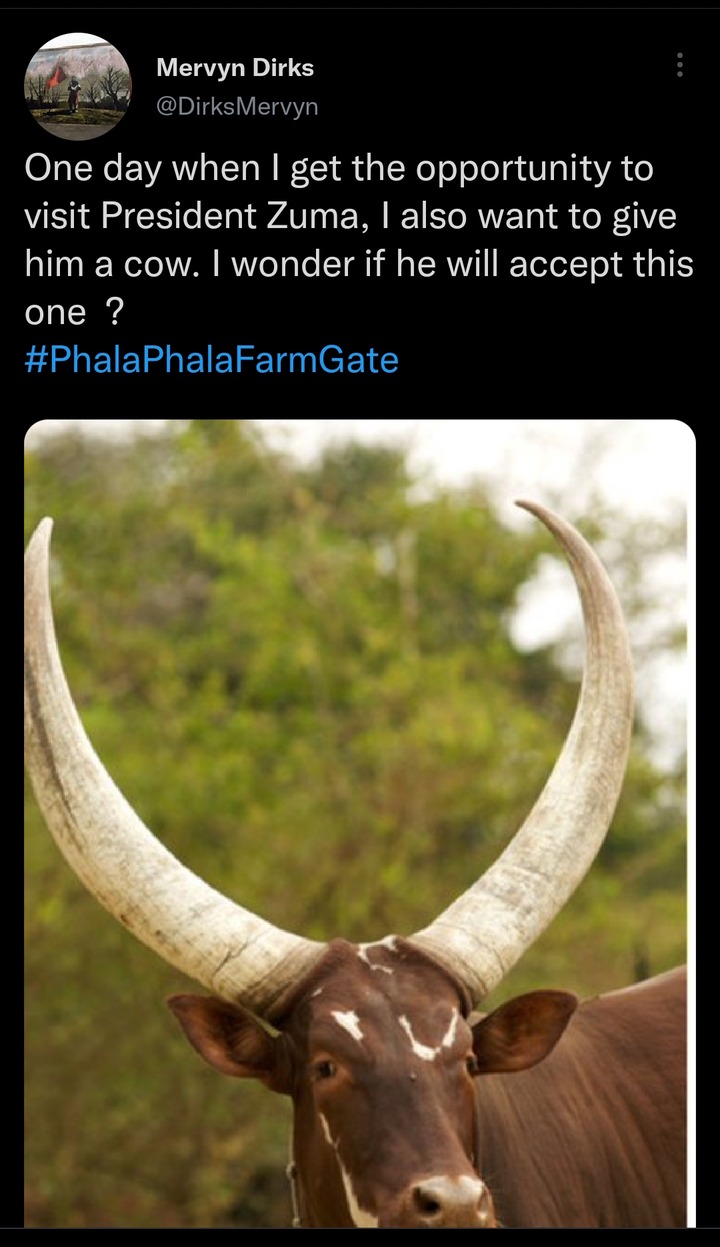 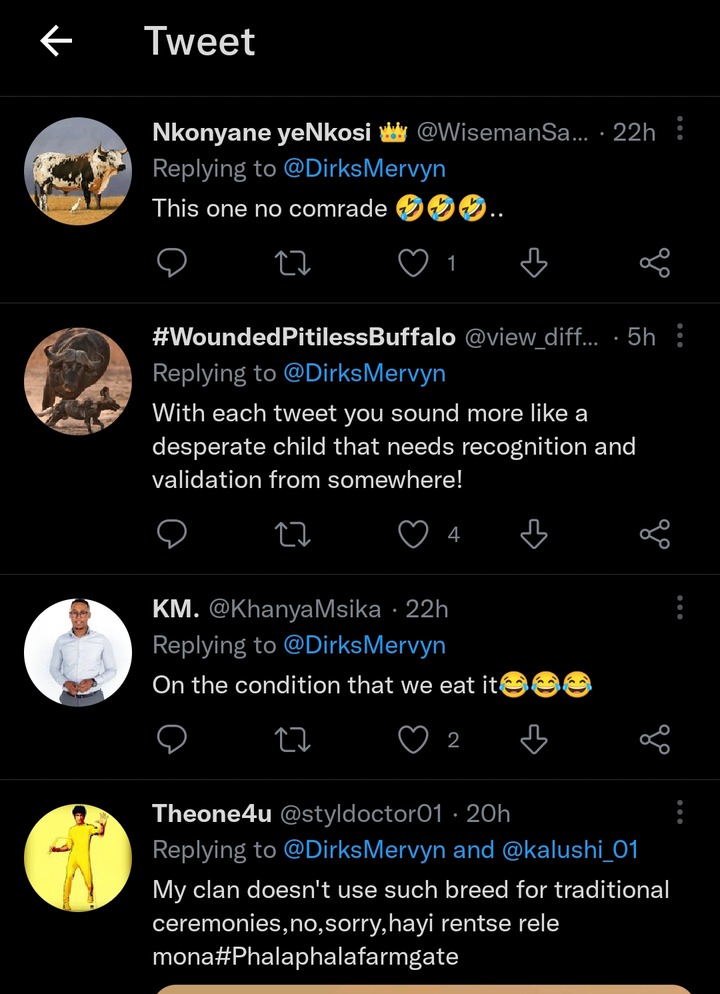 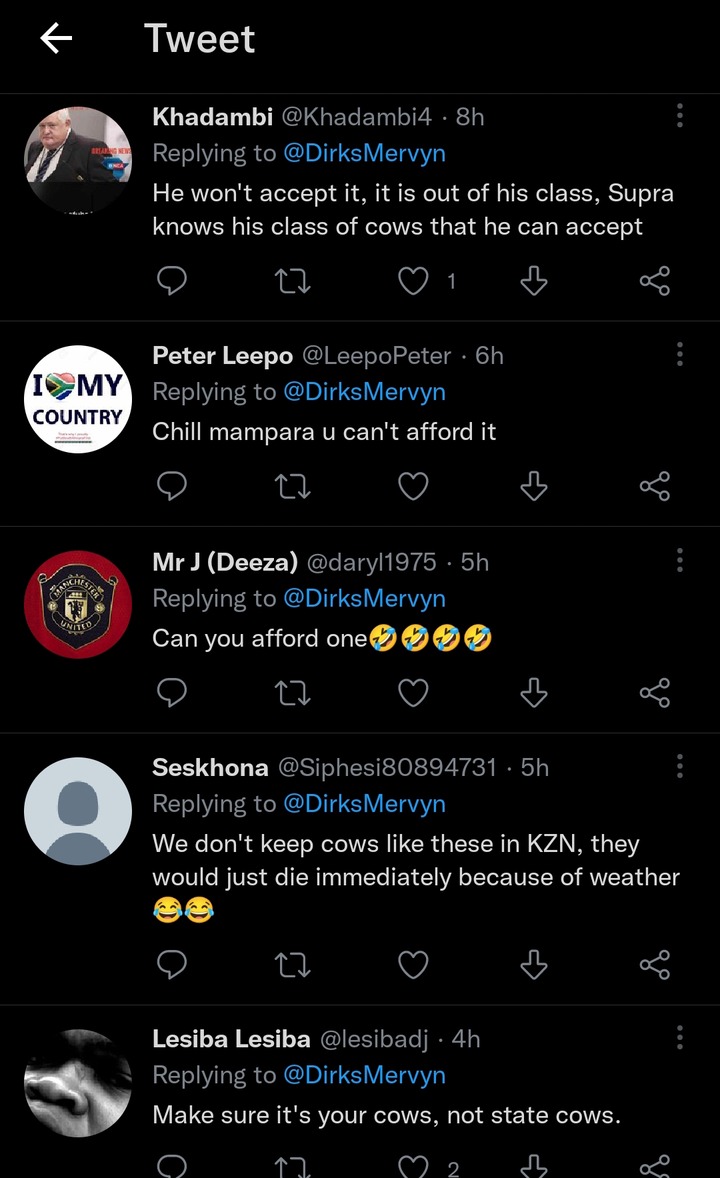 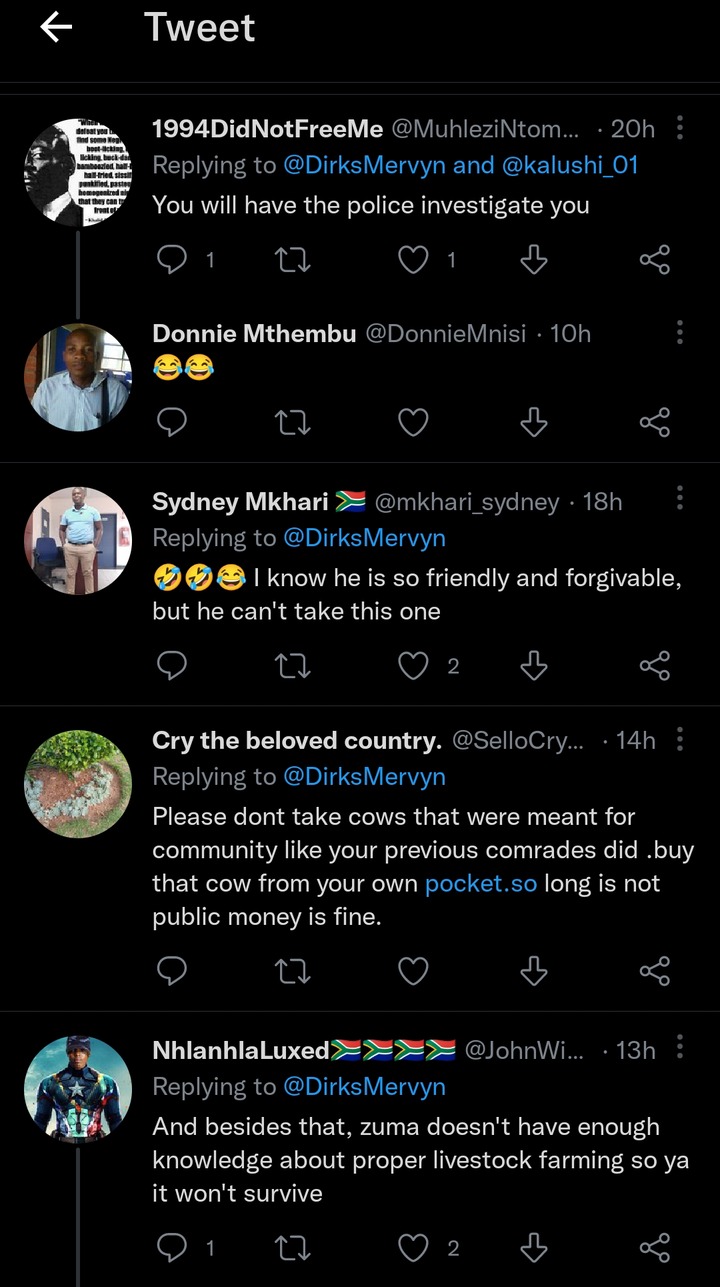 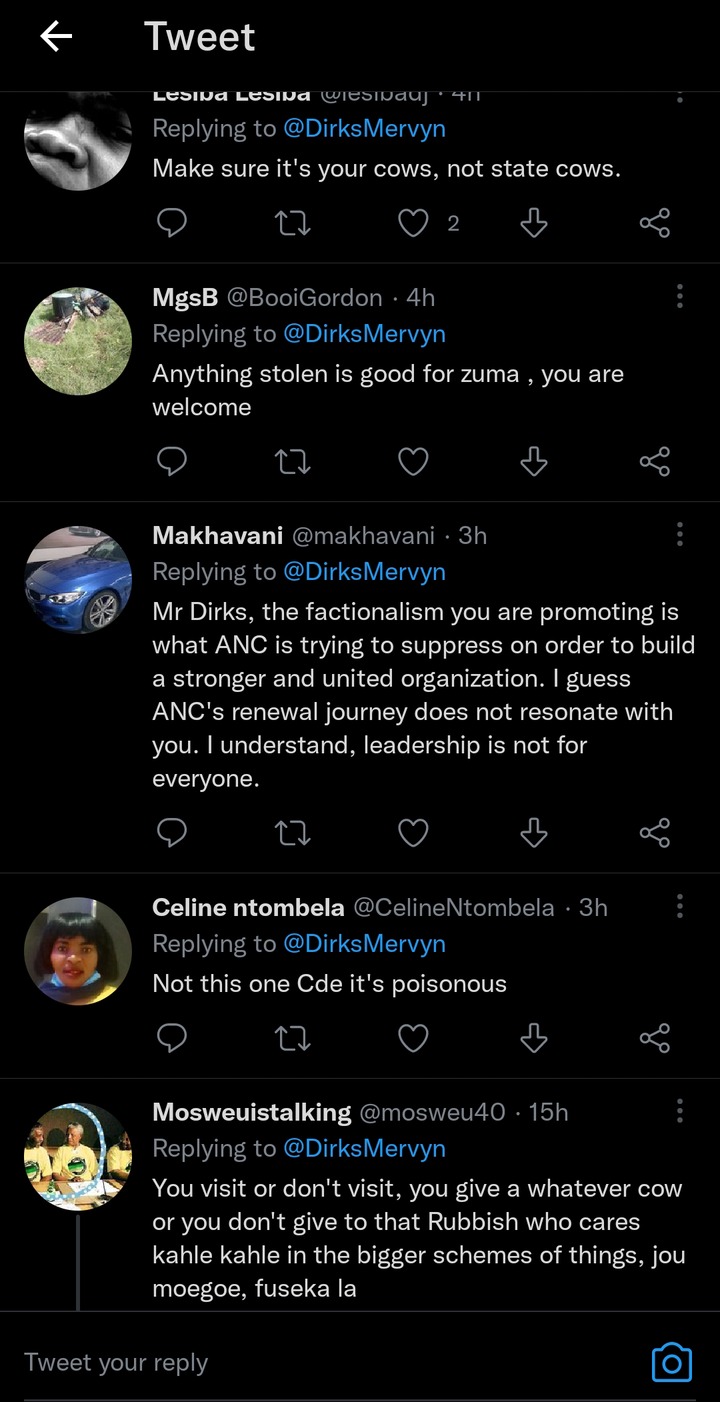 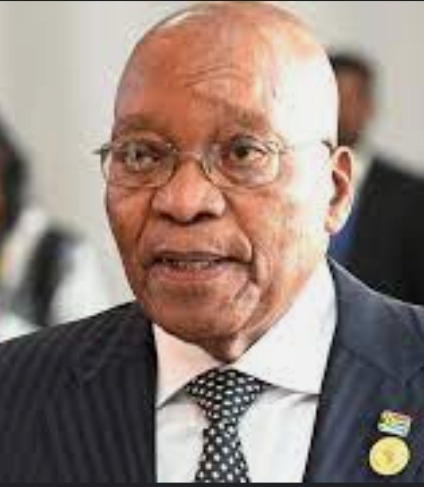 Earlier on, the member of parliament has told President Cyril Ramaphosa to go and clear his name, saying that it will not take up to 14 Days for a clean person to respond to the 31 questions issued to president Cyril Ramaphosa by the embattled Public Protector, Busisiwe Mkhwebane. He noted that instead of going ahead to suspend Busisiwe Mkhwebane, Ramaphosa ought to have answered the questions given to him. He noted that if he was the one, it will not take him fourteen working days to answer the query. Regarding his admiration for Jacob Zuma, some Twitter users are heaping various criticisms on him, saying that he should not use the state cow to please Jacob Zuma. Someone wrote, “With each tweet, you sound more like a desperate child who needs recognition and validation from somewhere! Please don't take cows that were meant for community like your previous comrades did. Buy that cow from your pocket, as long it is not public money is fine”. 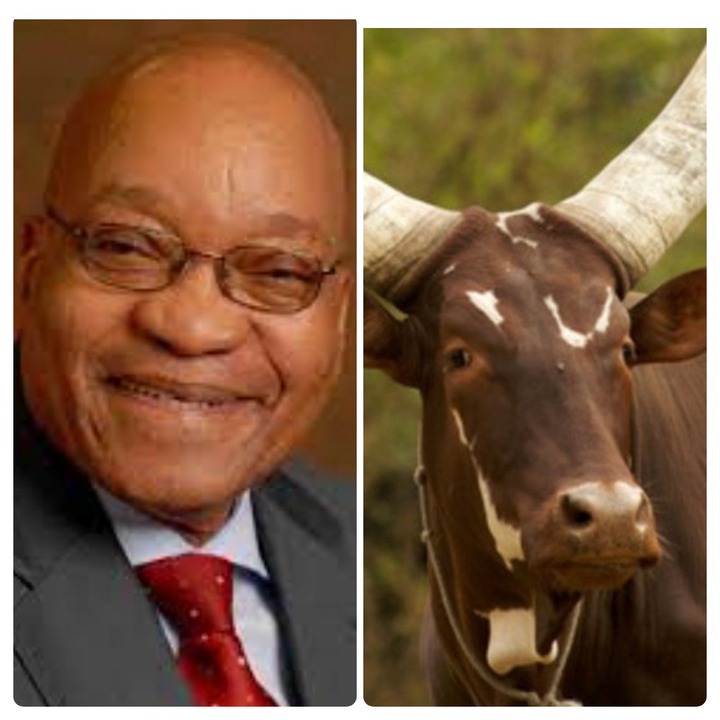 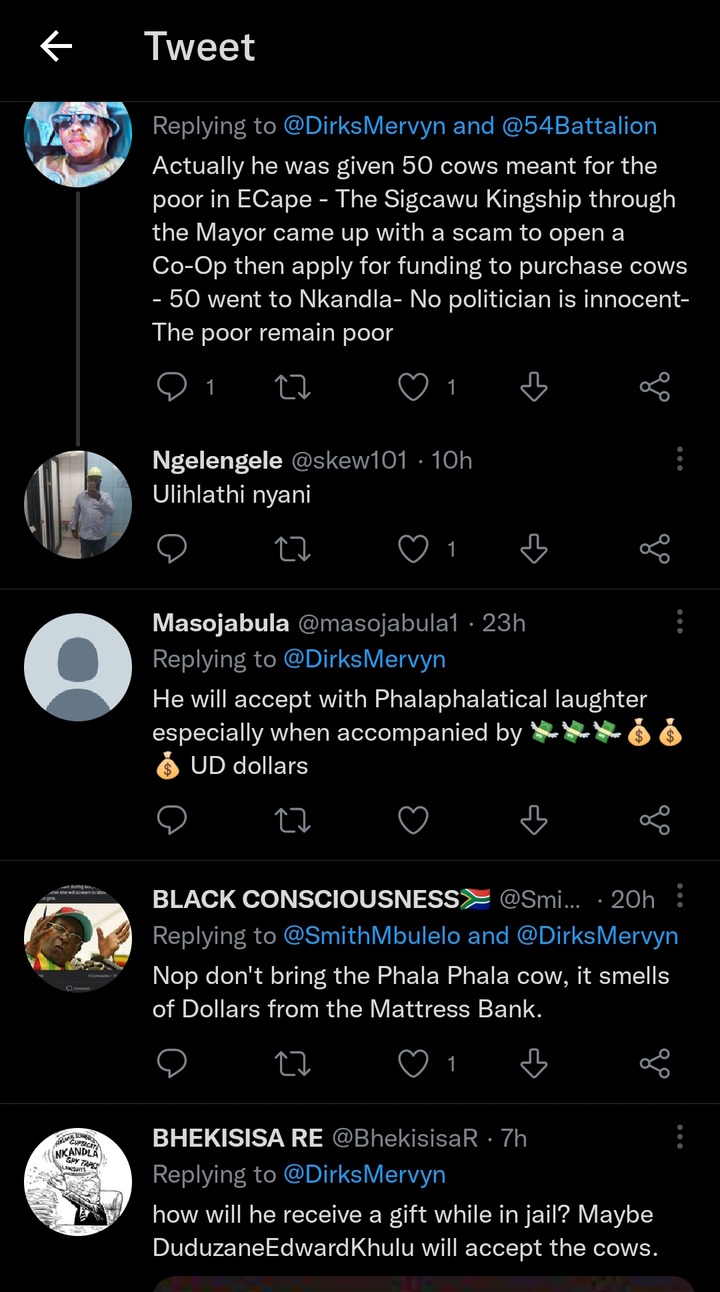 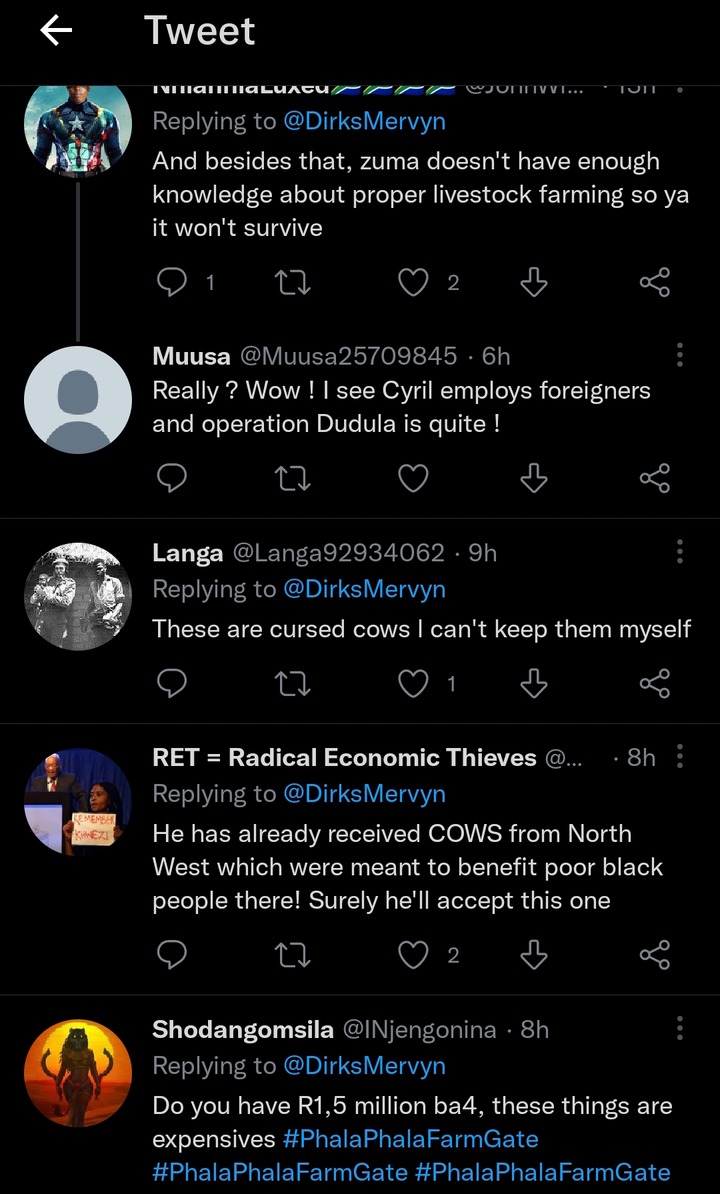 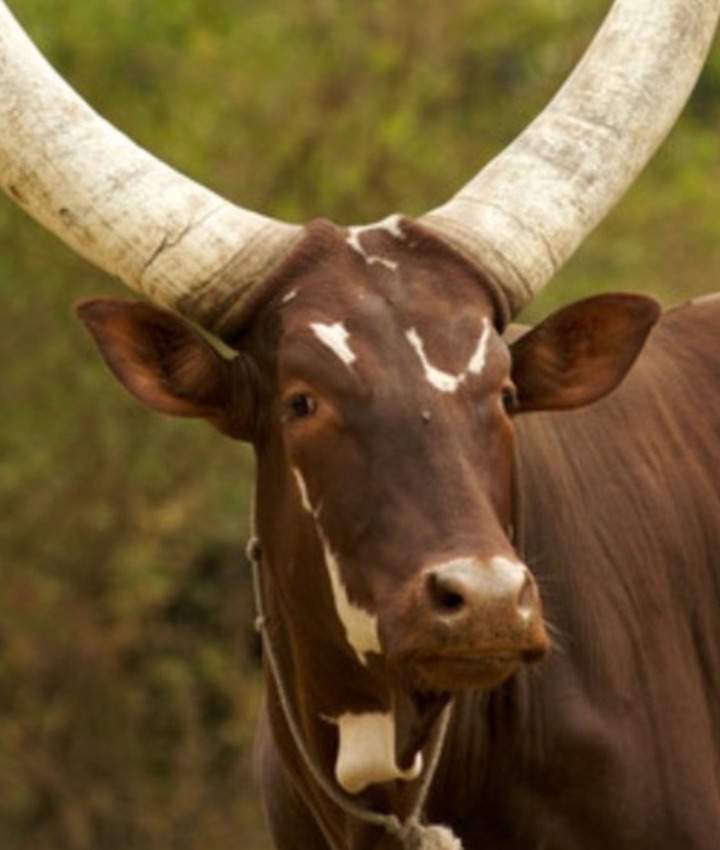