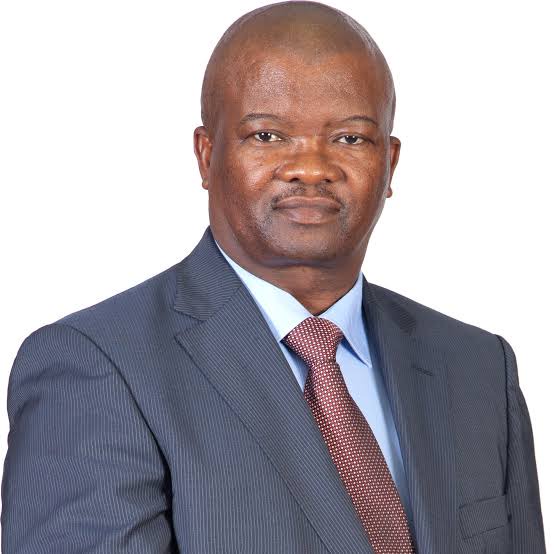 Holomisa spoke at the meeting held by opposition parties that are working towards a motion of no confidence against president Cyril Ramaphosa over his Phala Phala scandal.

"All of us here are working to deal with Phala Phala, don't use Jacob Zuma. We dealt with the issue of Zuma and he is no longer in the office. This one has to go because he has messed up the state.

He cannot even state how even his farm was broken. How can you say the matter is under investigation and I'm not going to comment. Investigating what? Don't come and play here man," general Holomisa said. 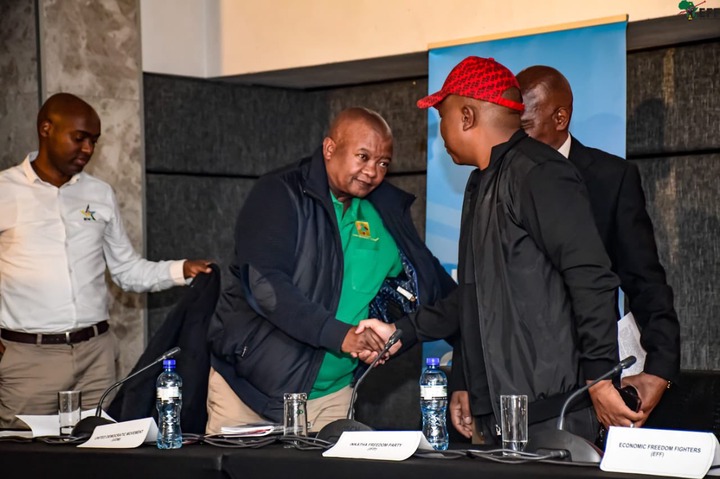 The opposition parties are confident that the motion of no confidence against president Cyril Ramaphosa will be successful once it is brought into parliament.

Congress of the People leader, Lekota said if the motion of no confidence is not successful, then it means those members of parliament South Africans elected are not serving the interests of the nation.

"If the motion of no confidence does not pass, then South Africans elected scoundrels. We are now saying political power is in your hands, South Africans," said Lekota.

Ramaphosa's predecessor, Jacob Zuma was moved out of office through the motion of no confidence. The process was conducted under a secret ballot and ANC members of parliament also voted in favour of the motion. 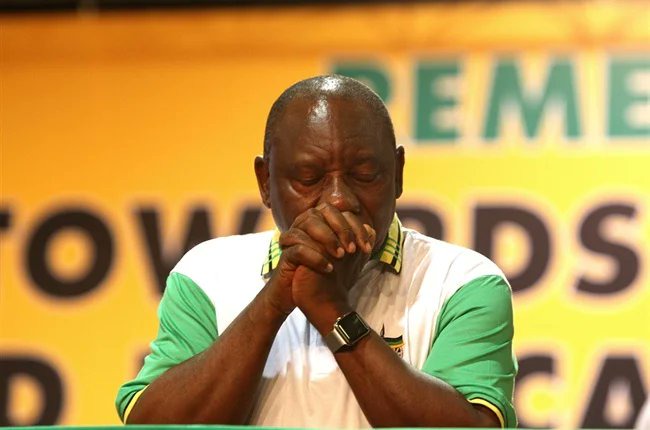 The opposition parties are confident that ANC members of parliament will come on board once again and vote for the motion which will see president Cyril Ramaphosa being kicked out of office.