Tito Mboweni born 16 March 1959) is a South African politician who served as Minister of Finance of South Africa in the government of President Cyril Ramaphosa from 2018 to 2021. youngest of three children, Tito Mboweni was born on 16 March 1959.[5] He grew up in Tzaneen in the then Transvaal Province. He attended the University of the North between 1979 and 1980, where he registered for a Bachelor of Commerce degree. He did not complete his studies there and left South Africa to go into exile in 1980.

While in exile in Lesotho, Mboweni joined the African National Congress (ANC), South Africa's current governing party, and was an activist for the party in many capacities. He obtained a Bachelor of Arts (Hons) in economics and political science from the National University of Lesotho in 1985. In 1988 he obtained a Master of Arts in Development Economics from the University of East Anglia in England. 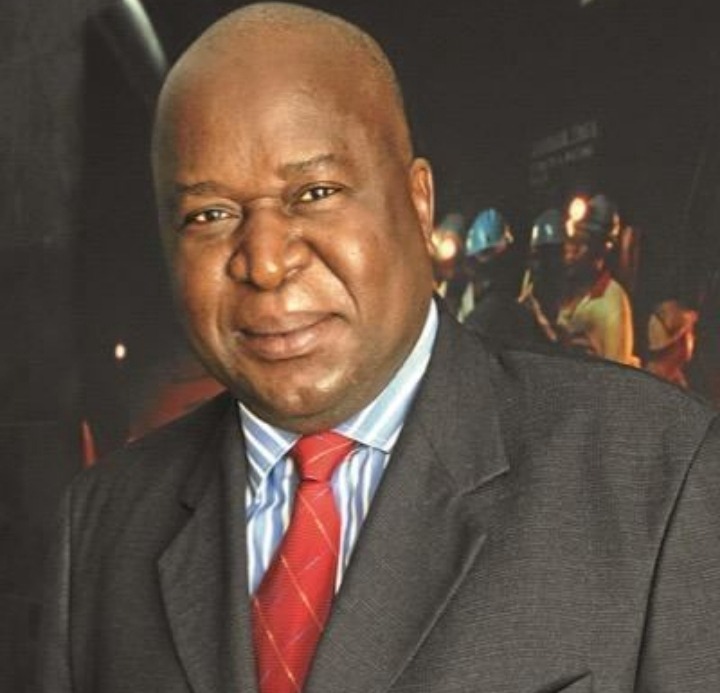 Recently, he shared pictures of him doing a haircut, but people started making fun of him because they didn't understand what was going on. Tito Mboweni wrote BEFORE, DURING, AND AFTER as his caption. 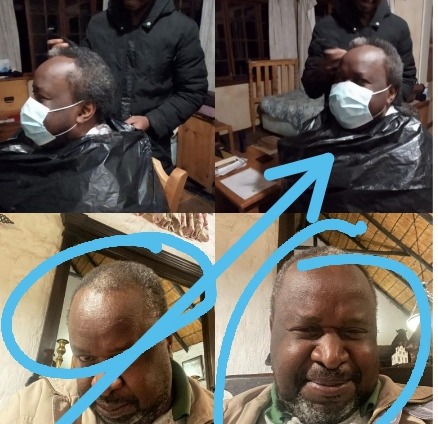 But people notice that there was no difference there someone even said that he is ugly. Another thing that got people talking was that black thing he was wearing on his shoulders, they say it looks like a bin bag. While someone also adds saying as much as they don't see what's going on there you might find out he paid R1000 for that he cut. 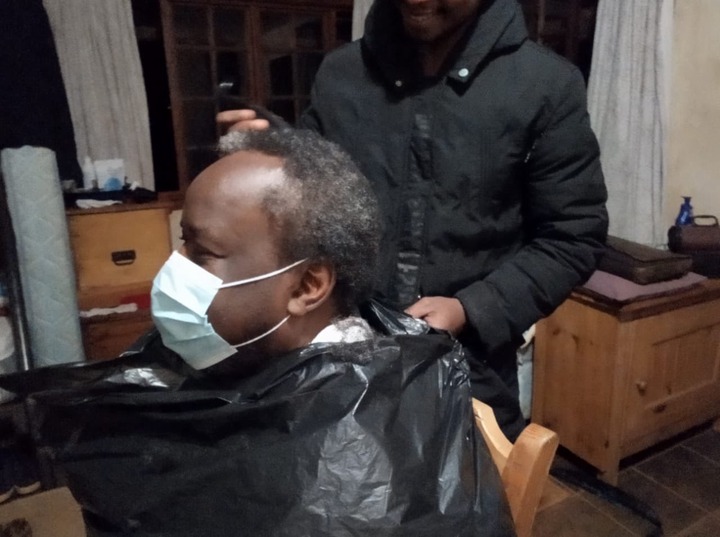 I think it's time Tito Mboweni stays away from social media because the level of disrespect is on another level now. Imagine someone telling your father his ugly in public. Just the other day he was dragged for buying meat that costs over R100 saying the wasting food he should give to the needy. 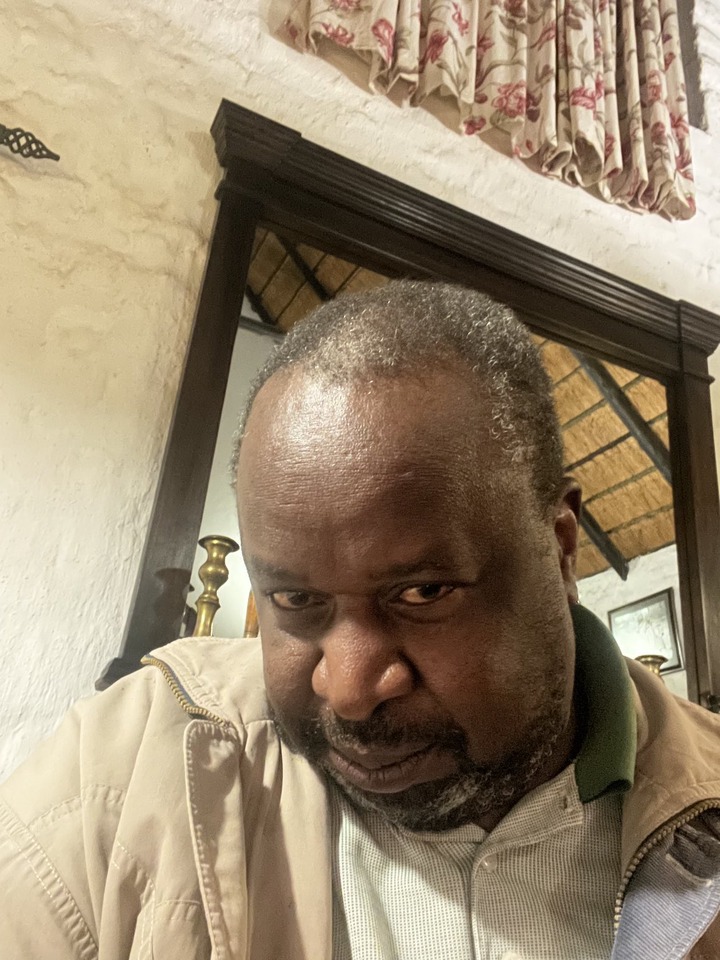 Nothing Tito Mboweni does that people will approve of it. So he should stay away from social media to save himself from all the humiliation. Next time I think he should cut all his hair bold it looks good on him. 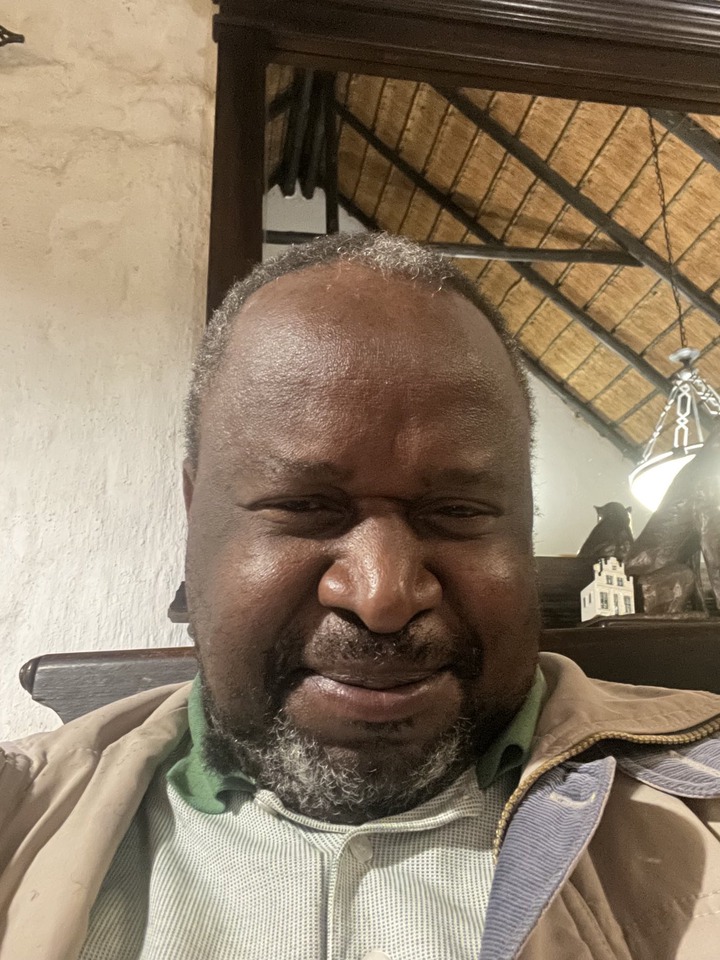 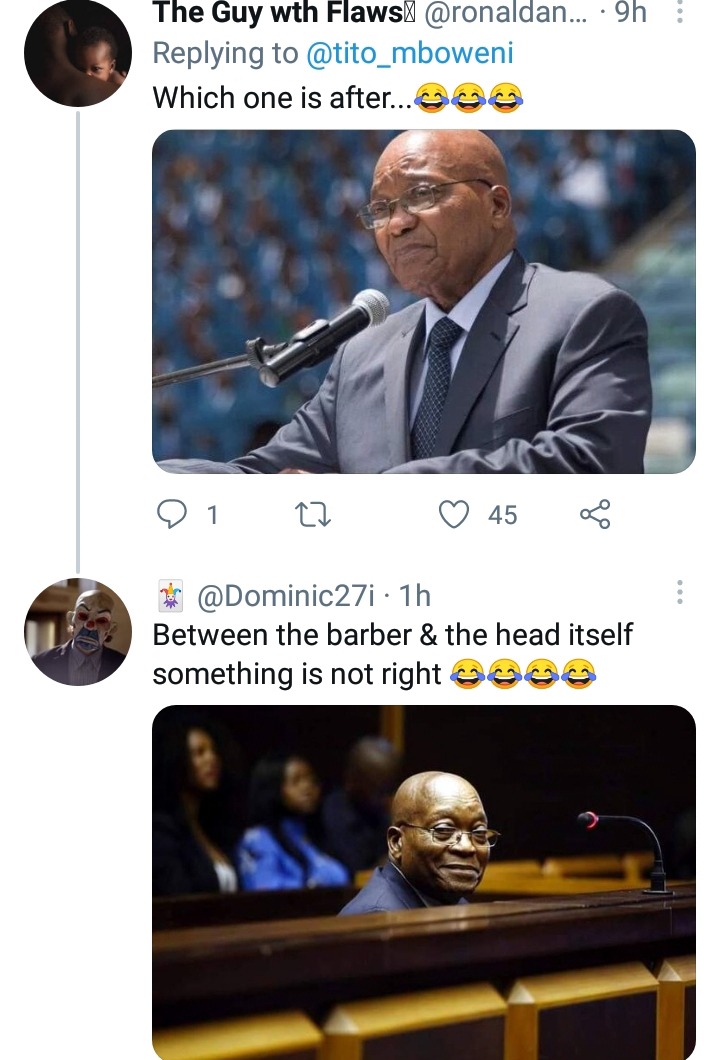 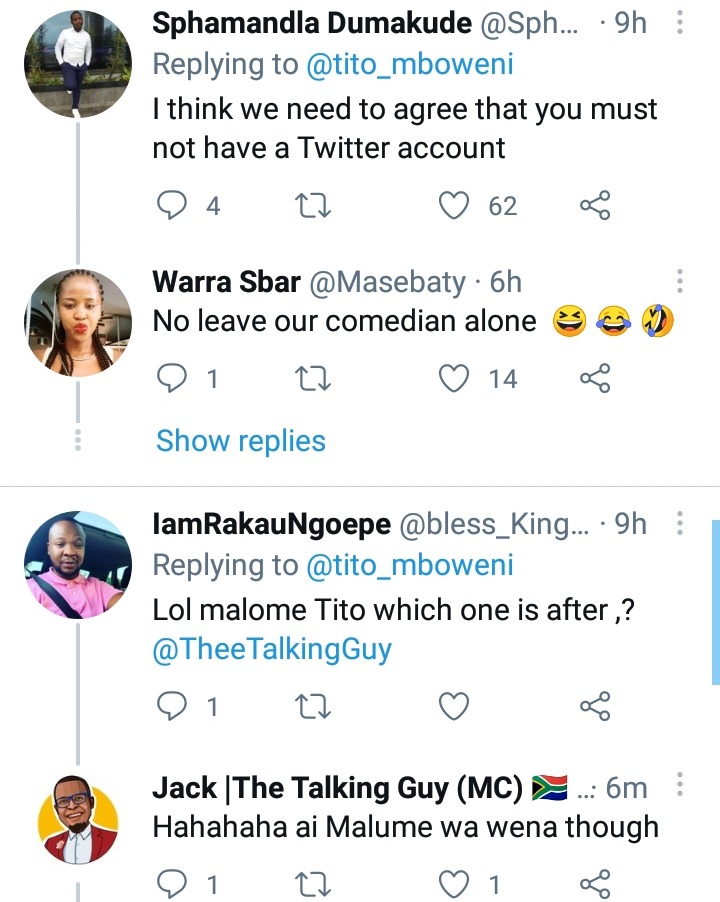 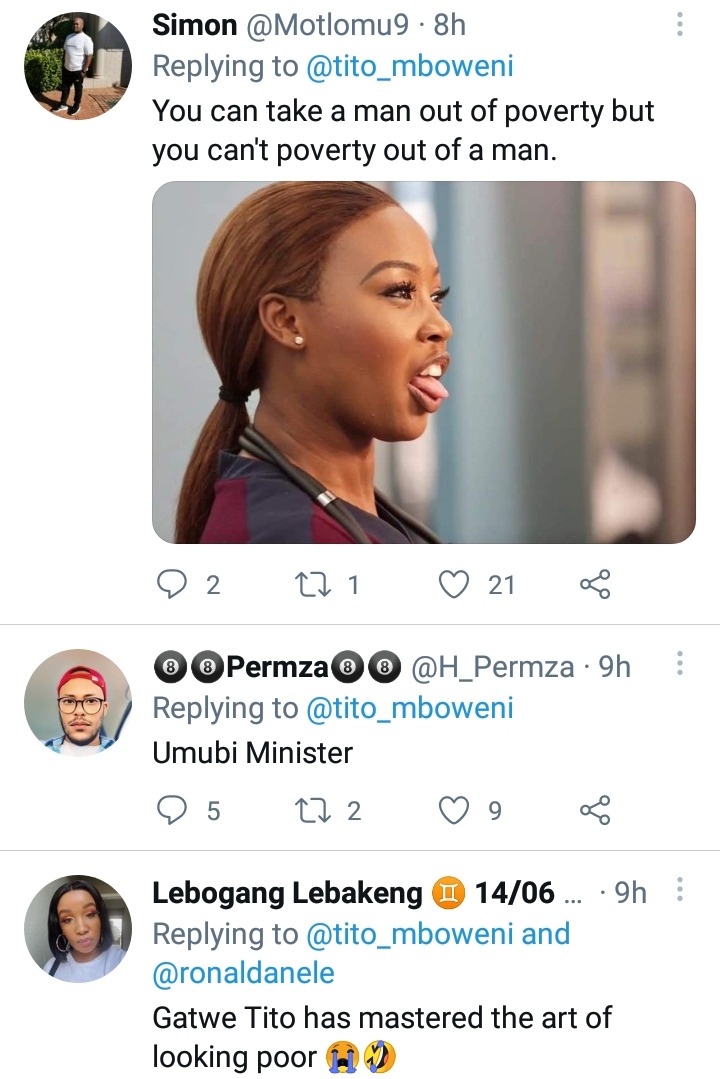 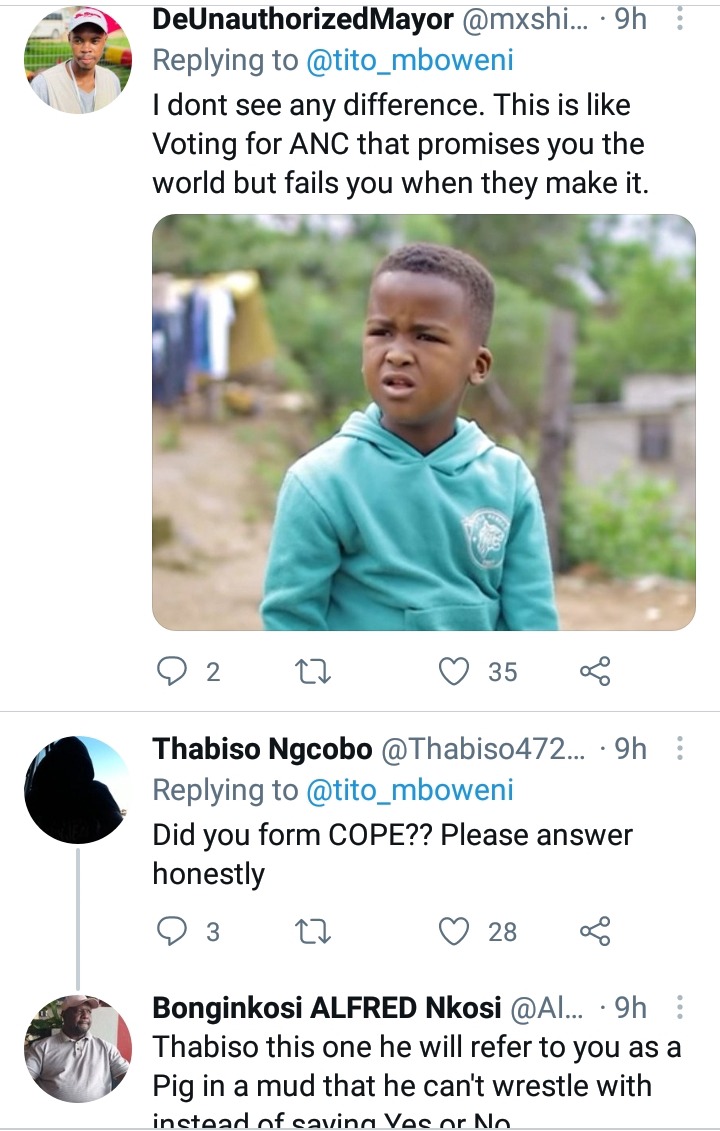 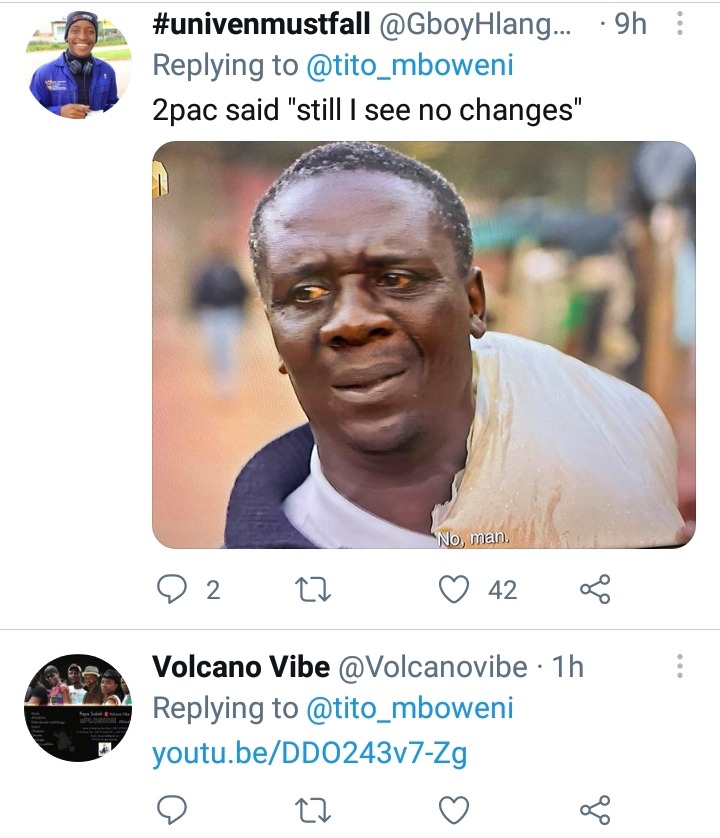 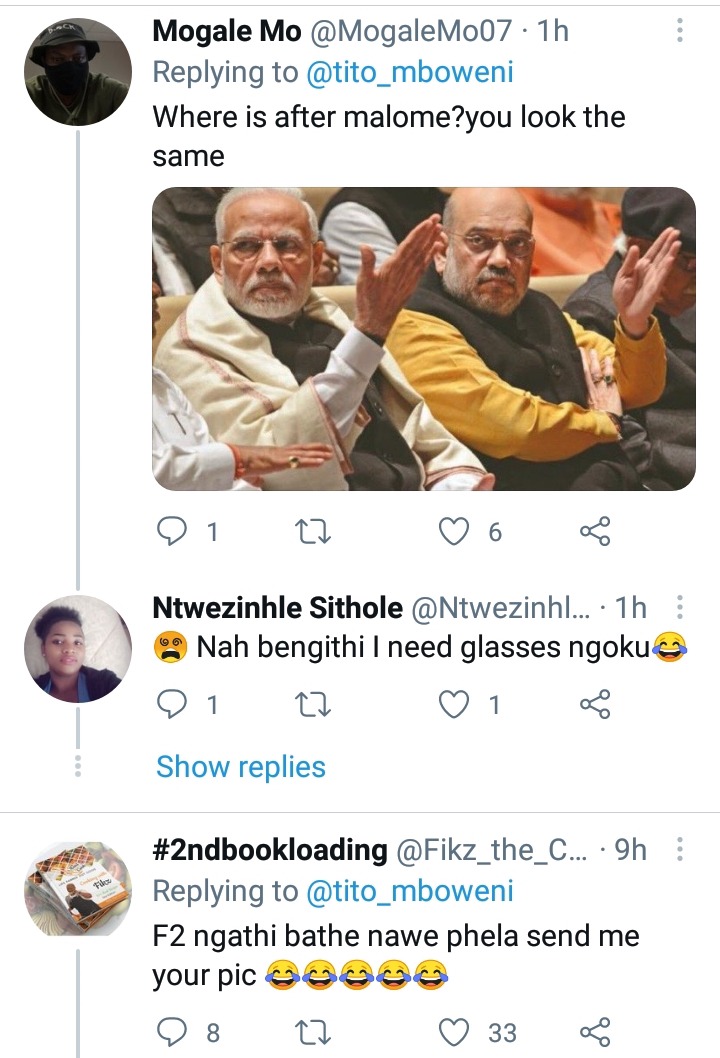