A video of EFF members trashing the Tshwane council chamber to disrupt the budget speech. 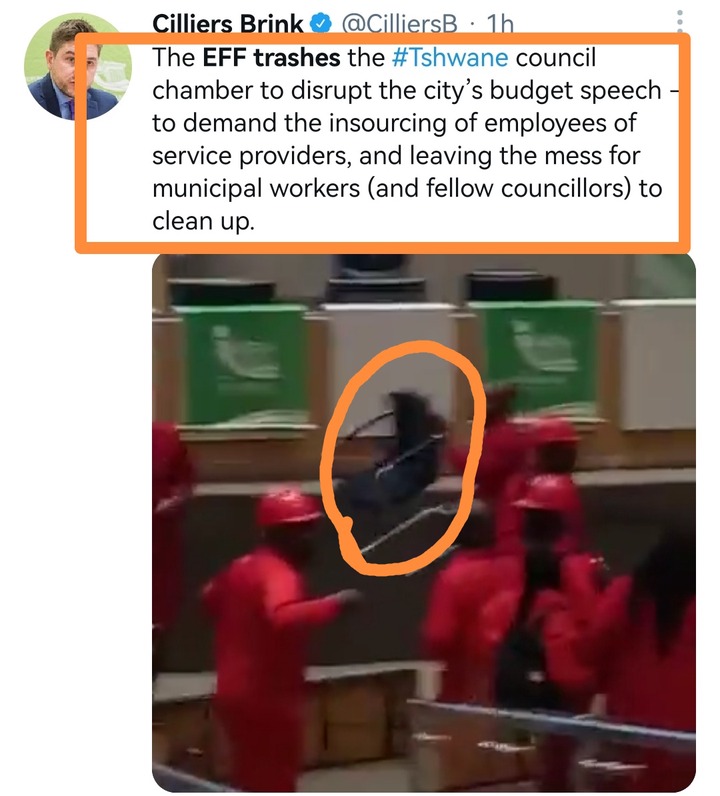 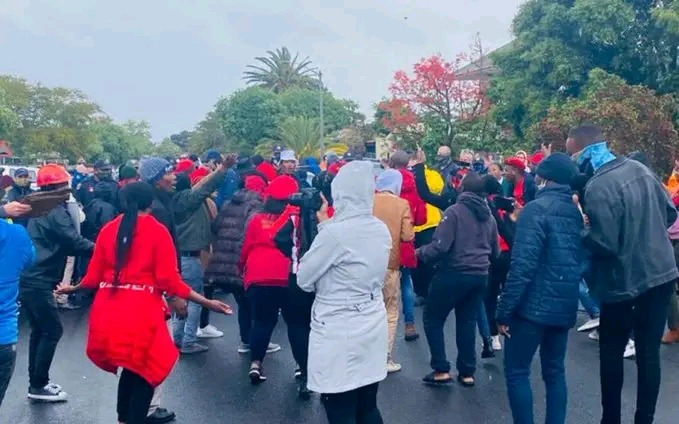 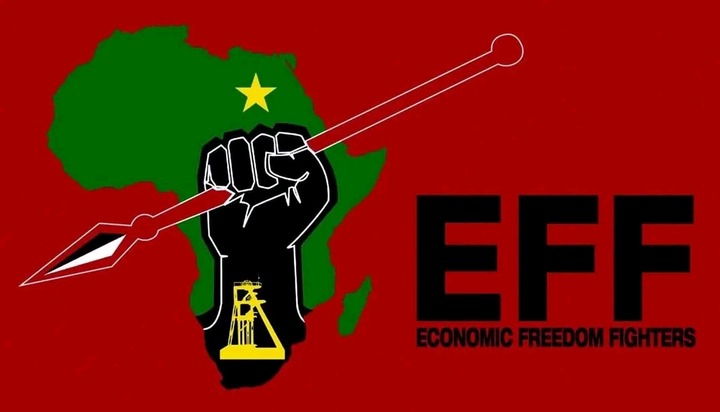 Earlier today, South African citizens were left in shock after another improper behavior was displayed by the Economic Freedom Fighters members. In a video that was trending on Twitter in the early hours of Thursday, South African citizens saw the members of the EFF trash the Tshwane council chamber to disrupt the city’s budget speech—to demand the insourcing of employees of service providers, and leave the mess for municipal workers (and fellow councilors) to clean up. 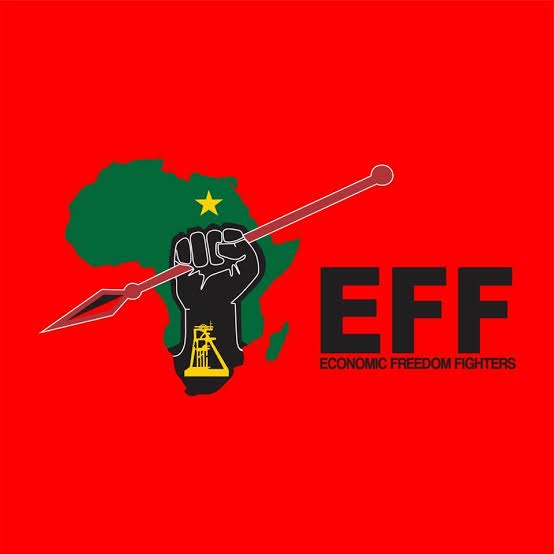 Economic Freedom Fighters members have always been in people's mouths for always being on the worst behavior, which is not a good thing because they are among the parties that are campaigning to rule South Africa in the upcoming elections which are going to take place in the year 2024.

No matter your rank or your position in life, if you are brought up to be a hooligan, you will remain one no matter the color of your skin or your status. How can they be allowed to be partners in our political arena while they are behaving like animals? The Economic Freedom Fighters had the perfect opportunity to rule this country in the upcoming elections, but if these guys don't get their act together, they might ruin everything that they have worked so hard for. 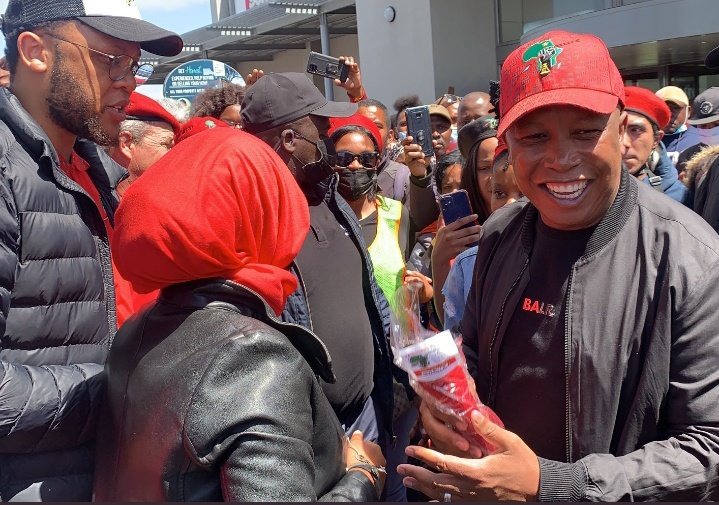 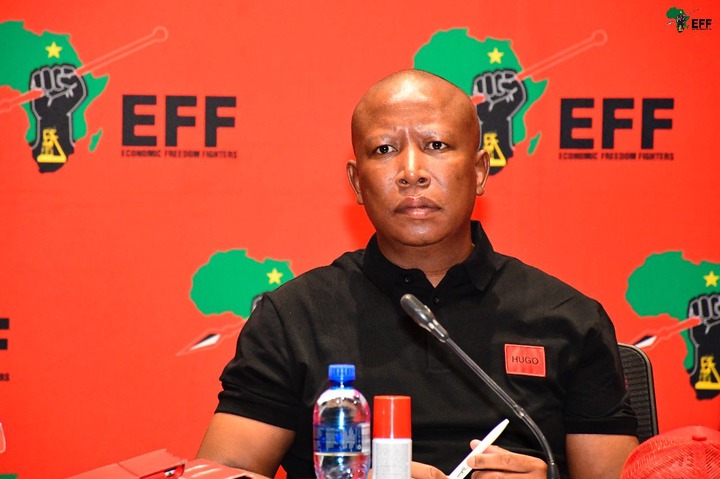 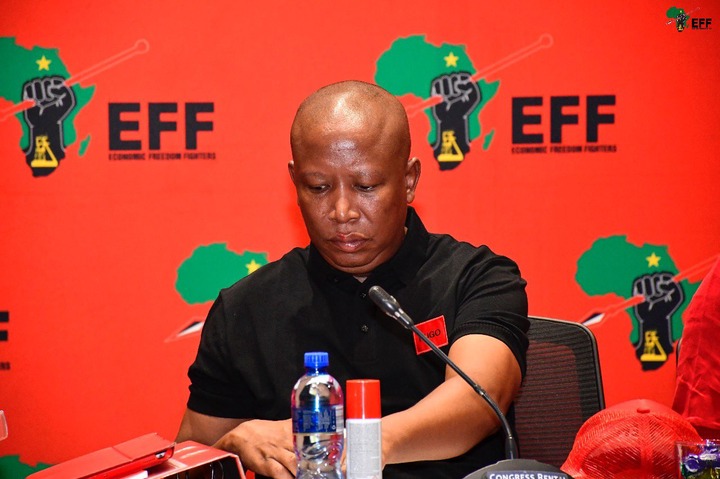 What a bunch of populist imbeciles. Are these the people we want in our government, South Africa? People who lack decisive discipline. What a disgrace. This is disrupting service delivery. Please make sure to vote them the outcome of 2024 and vote for a disciplined party. Vote for Democratic Alliance or any other political party expert like Economic Freedom Fighters 2024 because I don't know how we are going to be ruled by people who behave like this.

Do you think that the Economic Freedom Fighters used the perfect way to approach this matter? Please leave your views in the comment section below.

“Nowhere to hide this time, Group of Zimbabwean guys got captured by the Cops for doing this