By Black_Kermit (self media writer) | 15 days ago 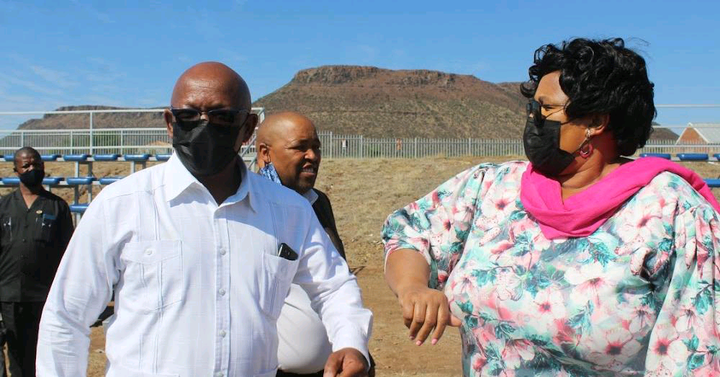 Stadium of shame’ councillors top ANC’s candidates’ list for re-election, this comes as a shock to many people especially in the wake of the incident, where the community revealed a R15 million Rand stadium which was basically a field and a lot of people in the country want accountability.

Fortunately enough for the good Samaritans of this country, the Hawks are on the trail of the municipal officials who are involved in this corrupt scandal.

But then again these individuals are still part of the agency despite the Constitutional rule that says that any member of the party, who is implicated in the corruption scandal is supposed to step down pending the investigation into the their involvement in the corruption. 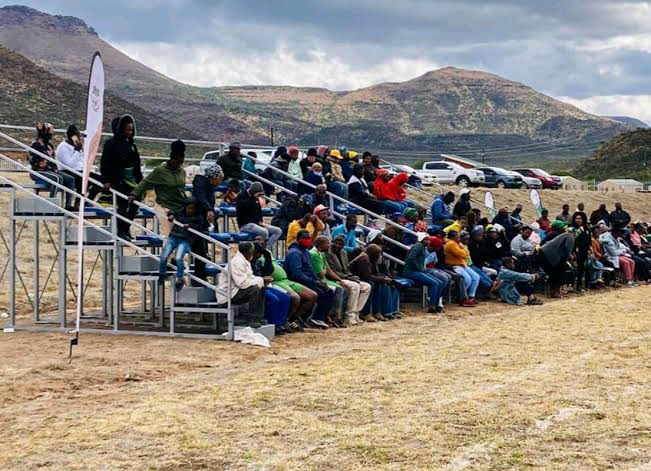 This is exactly what has to be looked into in order to determine if the municipal officials are involved but of course from the looks of things the money just disappeared, and things like these don’t happen therefore; the Hawks are going to follow the money trail during their investigation in order to determine the extent of this criminality.

Seven of the nine mayoral committee members appear on the party’s list including chief whip Nombuyiselo Ndlebe, these are most of the ANC senior councillors who are in charge of the Enoch Mgijima municipality, which made headlines for its R15 million price tag and fancy term “sports filed”.

The officials who are at the top of the party’s candidates’ list for re-election in the upcoming month, 7 out of the 9 mayoral committee members appear on the party’s list.

On the other hand members of the public were thinking that Cyril Ramaphosa was doing a really good job in apprehending the perpetrators of corruption within the party, and ensuring that they do not affect the African National Congress with their corruption.

However, it seems like nothing is being done about it and ordinary members of the public cannot believe that there is any change that is going to take place, when these individuals who are also implicated in corrupt activities are part of the African National Congress party.