It ended in tears for Dudu and Fraser as Zondo dropped a bombshell. See what happened. 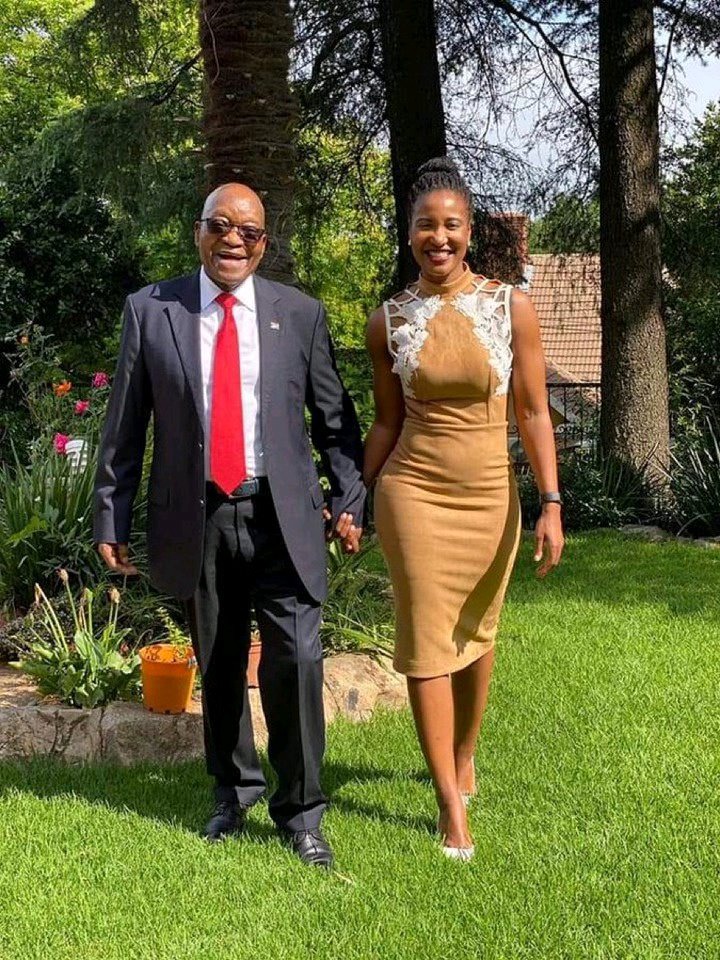 As we all know that in the past few days Jacob Zuma's favourite daughter Duduzile Zuma has been using her Twitter account to attack judge Raymond Zondo. Duduzile was doing so in order to support the claims of Former spy boss Auther Fraser. 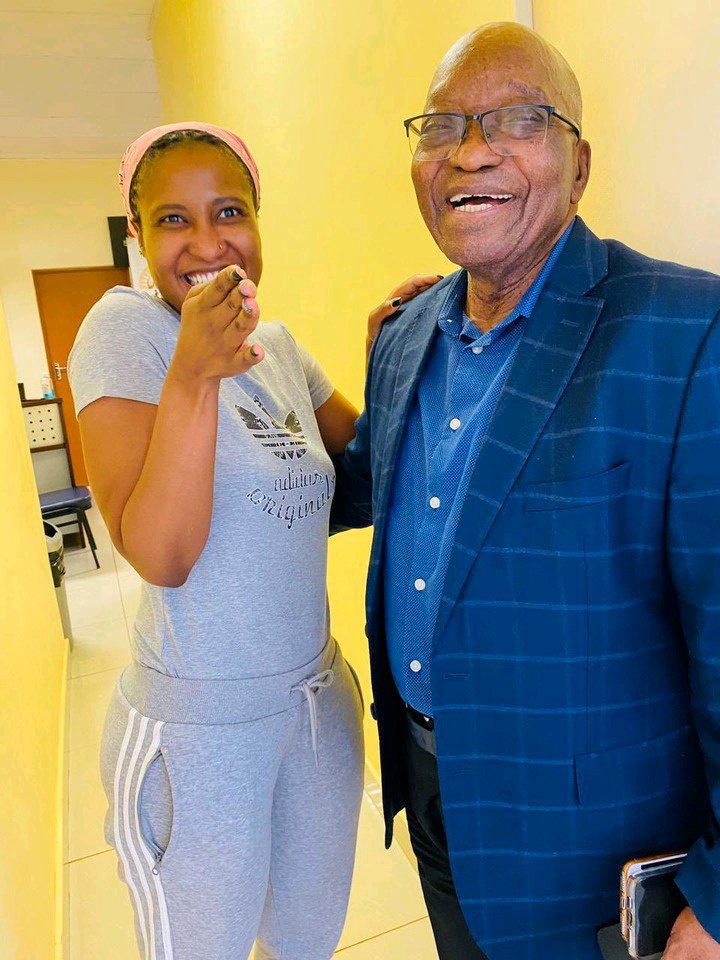 Duduzile's tweets in recent days were all aimed at attacking judge Zondo, she even accused him of being responsible for the things that were damaged during the FreeJacobZuma campaign back in July since it was his commission that sent Zuma to jail. 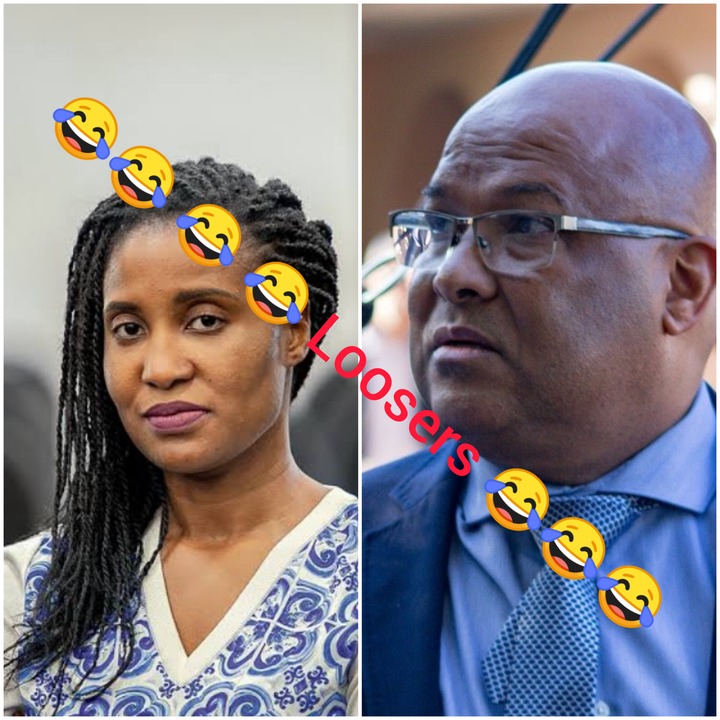 It appears that Dudu and Fraser are allies now, but we can't blame her because he is the reason why Zuma is out of prison now, after giving Zuma an illegal medical parole without consulting any stakeholders. Duduzile has been supporting Fraser’s claims of not supporting Raymond Zondo to be nominated as the next chief justice. 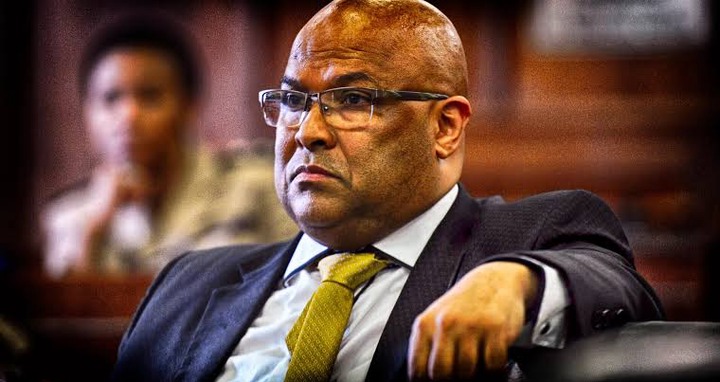 Earlier this week Fraser made headlines after he objected to the nomination of Zondo as the next chief justice, saying that he's not “fit and proper" to hold the position. He also accused Zondo of lacking objectivity and integrity. 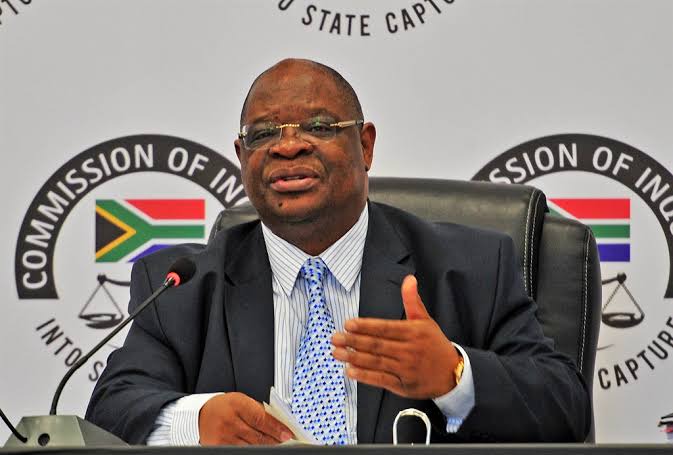 Fraser said that Zondo didn't give him a chance to appear at the Zondo Commission so that he can state his version and defend himself from a well-orchestrated narrative and propaganda against him. That's when Duduzile interfered and supported Fraser’s claims. She said“I Agree With This Statement. And Let Us Not Forget That It Was Zondo’s Ego That Led To SA Burning. Let’s Hope He “Recuses” Himself From This Process And Save SA." 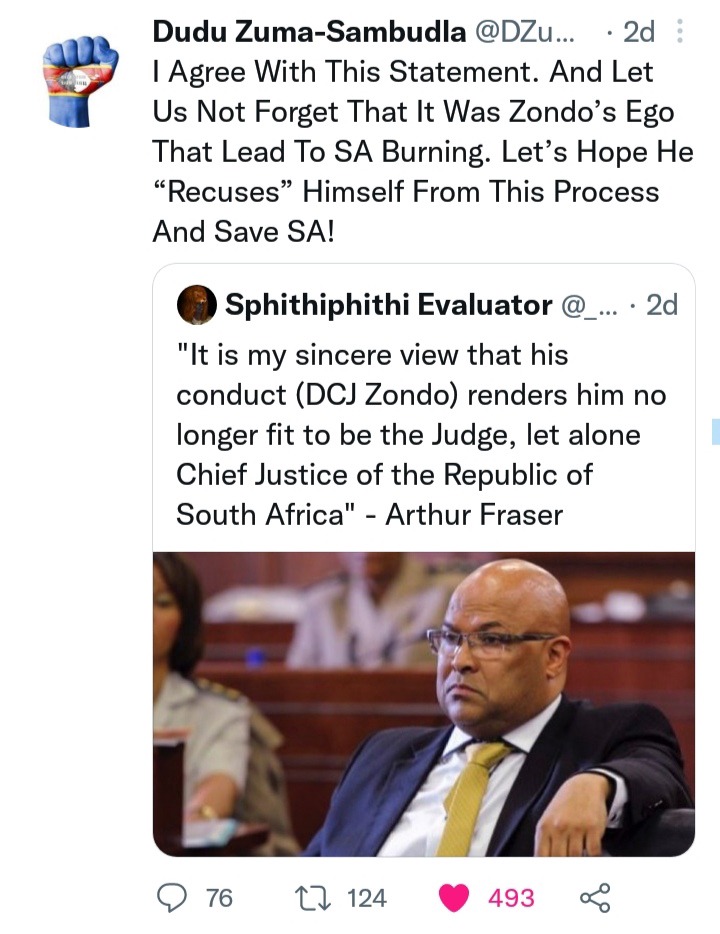 However it appears that Zondo was not going to lose without a fight as he used the commission to respond to all allegations made by Dudu and Fraser. Zondo has released a letter that disputes all the claims made by Fraser. Zondo revealed that Fraser never made an application to appear at the State Capture Inquiry, see further information about letter from the pictures below: 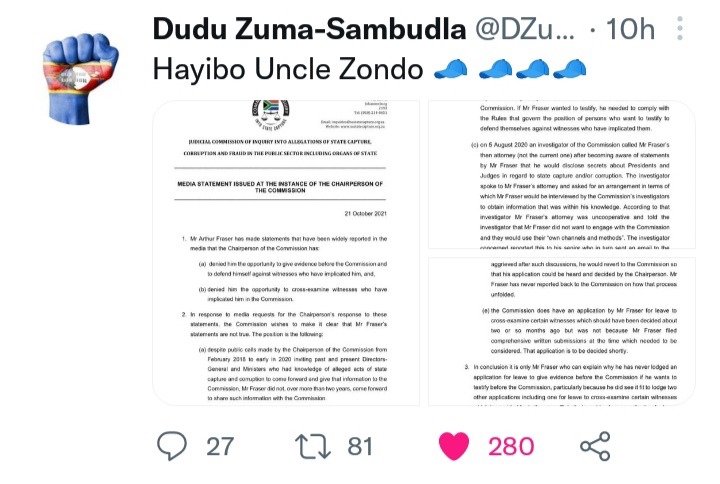 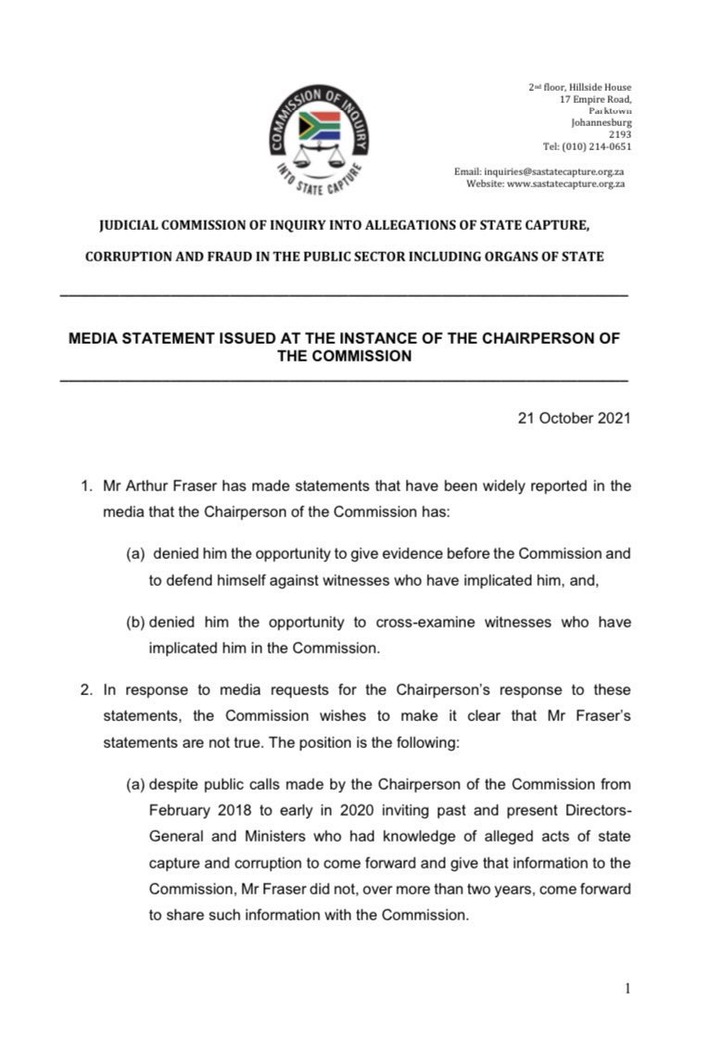 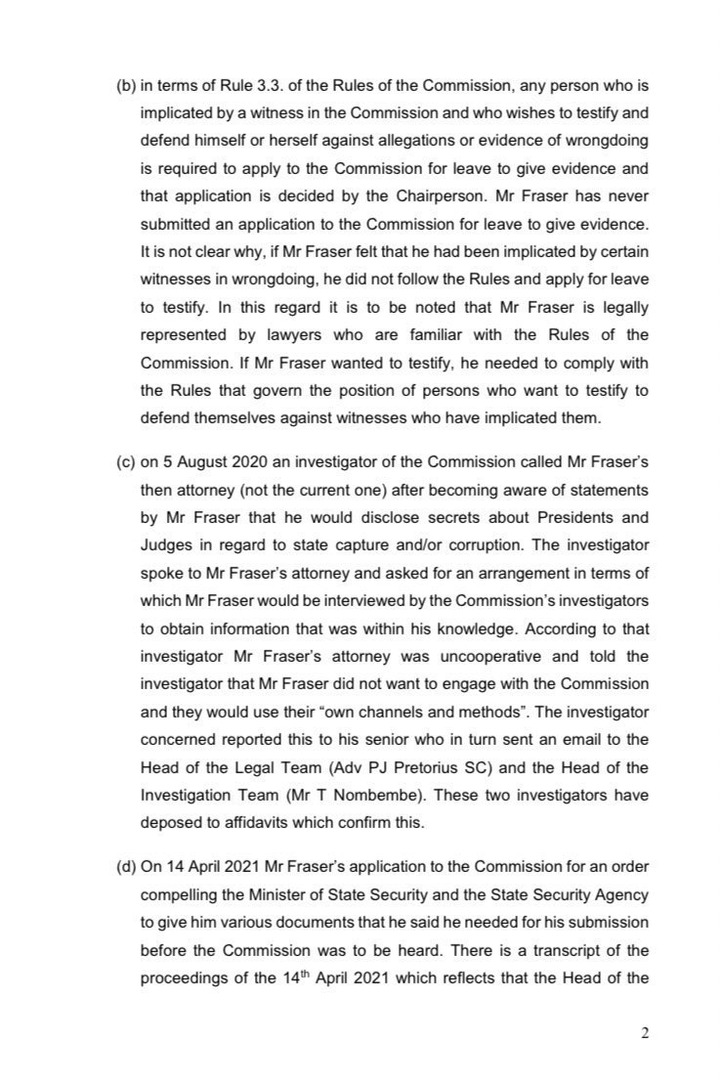 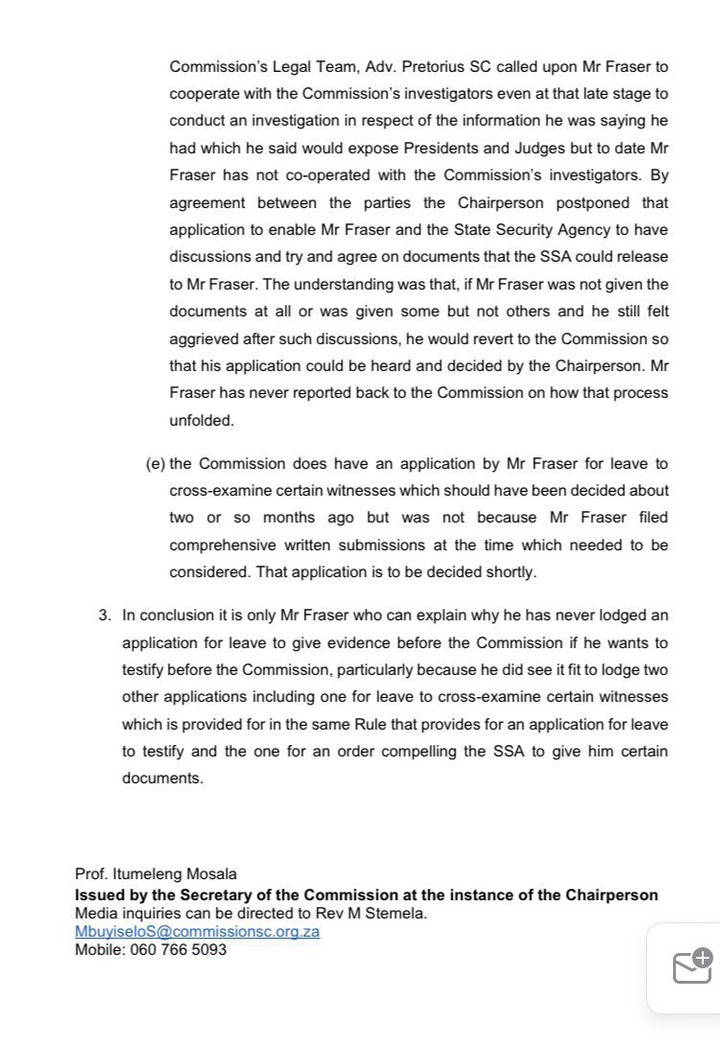 It appears that Dudu and Fraser won't stop Zondo from becoming the next chief justice of South Africa, because now they have nothing on him, it's “Game over" for them.

What is the best way to restore gut health?