After the discovery of a deep-sea mine from World War II in close proximity to an oil pipeline in a Russian city, an emergency situation has been proclaimed there. 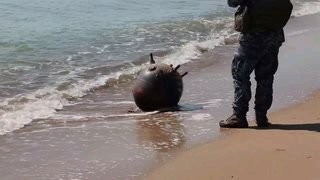 A mine was found in the waters off the shore of one of Novorossiysk's districts on Tuesday, June 28, prompting the local authorities to declare a state of emergency in the city. Novorossiysk is a port city located on the Black Sea. Ships have been cautioned to steer clear of the region where a mine of the 1943 kind was discovered.

Due to the fact that the mine is 8.8 kilograms in weight and cannot be relocated, the authorities have decided to detonate it on the site within the next two days.

In a decree that was posted online, the city's governor, Andrey Kravchenko, said that the declaration of a state of emergency would remain in place until the landmine was cleared away.

At addition, movement of ships inside the emergency zone in the ports of Novorossiysk has been prohibited by order.

According to a report from a Russian news agency called Tass, the mine was found next to an oil pipeline at the port, which prompted the authorities to implement a shutdown until the mine could be destroyed.

Because of the discovery of more sea mines in the region, the remote mooring units for two of the pipeline's distant anchoring points were already scheduled to be taken offline between the dates of June 15 and June 25 as part of a planned shutdown. 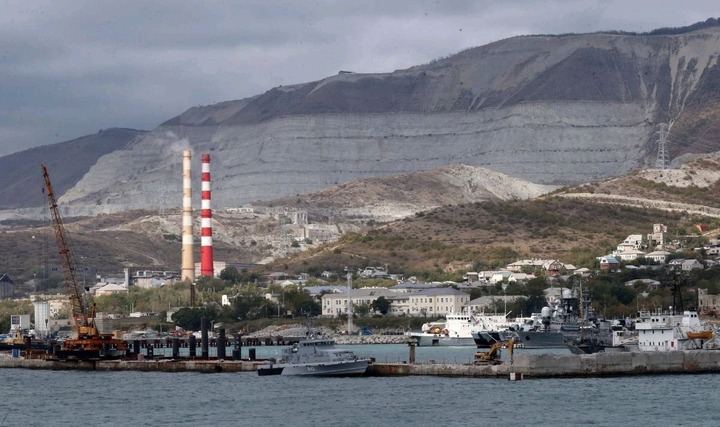 Off the coast of Novorossiysk, which is the location of a naval facility, a mine buried deep on the ocean floor was found. (Image: GETTY)

Because to the finding of sea mines, the Russian authorities have been compelled to place restrictions on oil supplies to the port city during the last several weeks.

According to the information provided by the Energy Ministry, the survey is currently expected to be finished on July 5.

The government also said that oil supplies from Kazakhstan "had been decreased marginally but remain within the agreed timeline."

The oil that is destined for sale on foreign markets is brought from Kazakhstan to Novorossiysk by rail.

Since Russia began its invasion of Ukraine on February 24, it has grown more dangerous to navigate the Black Sea in these most recent months.

According to data gathered by the United States, the Russian navy has been given instructions to lay mines at the ports of Odesa and Ochakiv, and it has already mined the Dnieper River as part of a blockade of Ukrainian grain shipments. Both of these ports are located in Ukraine.

According to authorities from the United States, intelligence agencies have prepared a plan for Russia to shut off the portion of the shoreline that is still under Ukrainian control.

According to a statement made by a senior official from the United States, "The United States has knowledge that the Black Sea navy is under instructions to effectively blockade the Ukrainian ports of Odesa and Ochakiv."

"Despite Russia's public assertions that it is not mining the north-western part of the Black Sea, we are in a position to certify that Russia is, in fact, placing mines in the Black Sea close to Ochakiv.

In addition to this, we have information that suggests Russian military mined the Dnieper River in the past.

"The significance of Russia's activities cannot be underestimated as they have forced a stoppage of maritime commerce in the northern third of the Black Sea and rendered the area hazardous for passage. This is especially important considering that Ukraine's seaborne exports are critical to the world food security." 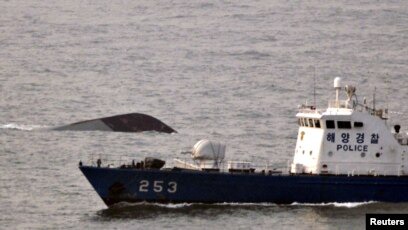 According to the official, Ukraine was responsible for supplying ten percent of the world's wheat exports, and around ninety-five percent of those shipments departed the nation through the ports located on the Black Sea.

Russia has said that Ukrainians mined their own ports, despite the fact that they have denied placing mines around the Black Sea ports themselves.

The Devil is Trying to Bring You Down if You See These 5 Signs.