While the local government elections in 2011 and 2016 were conducted in a relatively peaceful atmosphere in most of South Africa, in KwaZulu-Natal province the polls were accompanied by violence and killing of leaders and candidates. 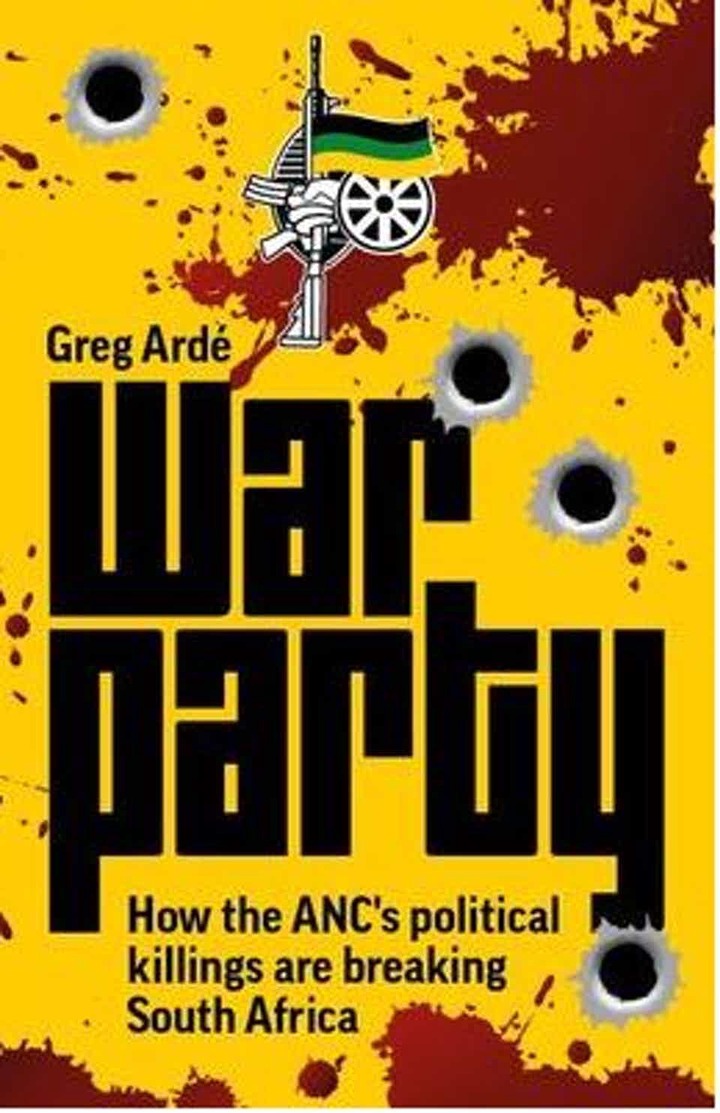 And from then, the province became home of political murders which even police officials seems failed.

Government once even initiated tge Moerane Commission report into political killings trying to find the logic behind it and also a solution. When we thought it has worked, KwaZulu-Natal province is once again finding it self in the mist of political murders.

In few weeks time, South Africa will be hosting local government elections which is scheduled to take place on the 1st of November 2021. Unfortunately it came with dark cloud in KwaZulu-Natal province just like many previous elections.

It has been reported that African National Congress (ANC) councillor candidate shot dead in KwaZulu-Natal province.