King Misuzulu has never found peace since becoming the heir to the throne, he has been facing court cases from day one soon after the death of his mother Queen Mantfombi Dlamini Zulu. 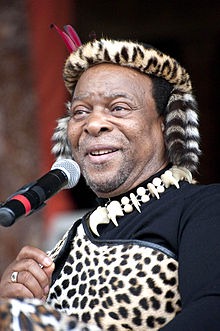 When the Late King's will was read it was said that the signature was forged until Pietermaritzburg overruled the claim. Since May 2021 media reports revealed that court papers were filed in the PMB High Court challenging the validity of the late King's will. The dispute was launched by the late King's first wife Sibongile Winfred Dlamini Zulu and her two daughters. They wanted the King's will to be declared invalid and then set aside based on what they claimed was a fraudulent signature. 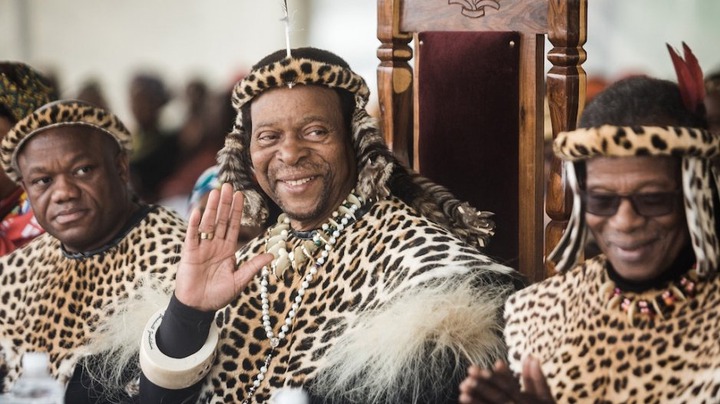 Further, still, they also filed a court application seeking to interdict the appointment of a new King or regent, pending the court's ruling on the validity of the late King's will. Again in May 2021 Princes Ntandoyenkosi and Princes Ntombizosuthu headed back to court in a bid to interdict the coronation of King Misuzulu. The court papers sought an order interdicting the Premier of KwaZulu-Natal from taking any steps which would formally recognize King Misuzulu as the king of the Zulu nation or interdicting President Cyril Ramaphosa from issuing the certificate of recognition to King Misuzulu. 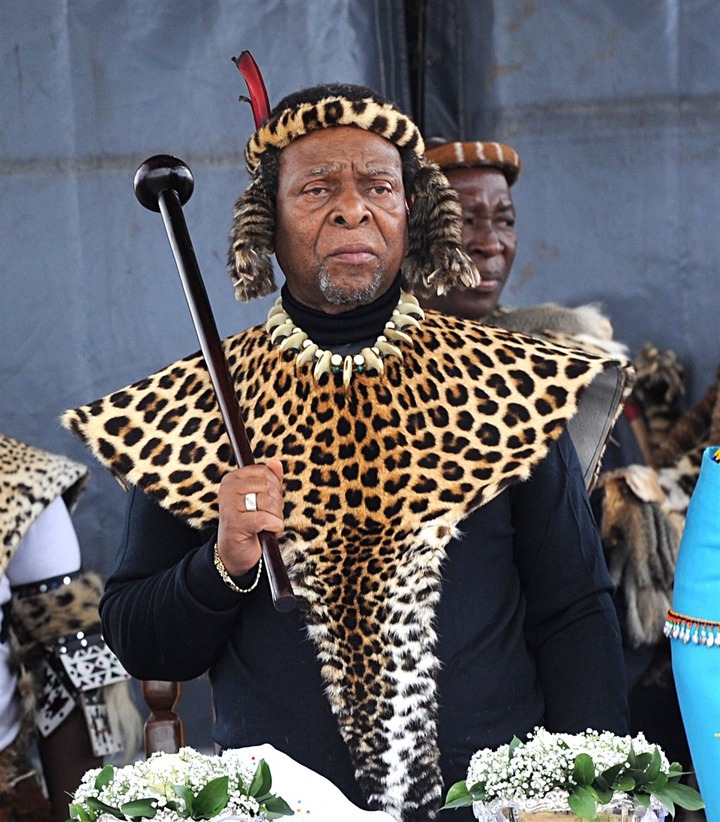 In March 2022 the PMB High Court dismissed the challenge of King Misuzulu's succession to the throne, allowing coronation to go ahead. The case regarding the will of the late King Goodwill Zwelithini continued and on the sixteenth of March President Cyril Ramaphosa issued the certificate of recognition of King Misuzulu as King of amaZulu. Now as we stand the court papers are filed to ask the court to overturn the recognition by President Cyril Ramaphosa and appeals have been sent to the Court of Appeals to appeal against the recognition. The kingship has been a thorny path with no agreement as each person wants something out of it. 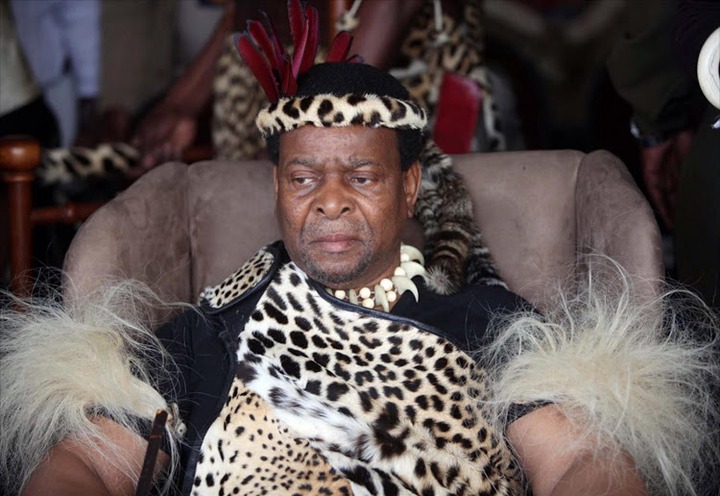 Sundowns to announce a third signing?

Kelly Khumalo Is In Greece Tonight, This Is What Was Noticed About Her, See Here