The ANC’s biggest region, KwaZulu-Natal, is due to hold its regional conference from July 15-17, but the dates are still to be approved by the provincial executive committee. 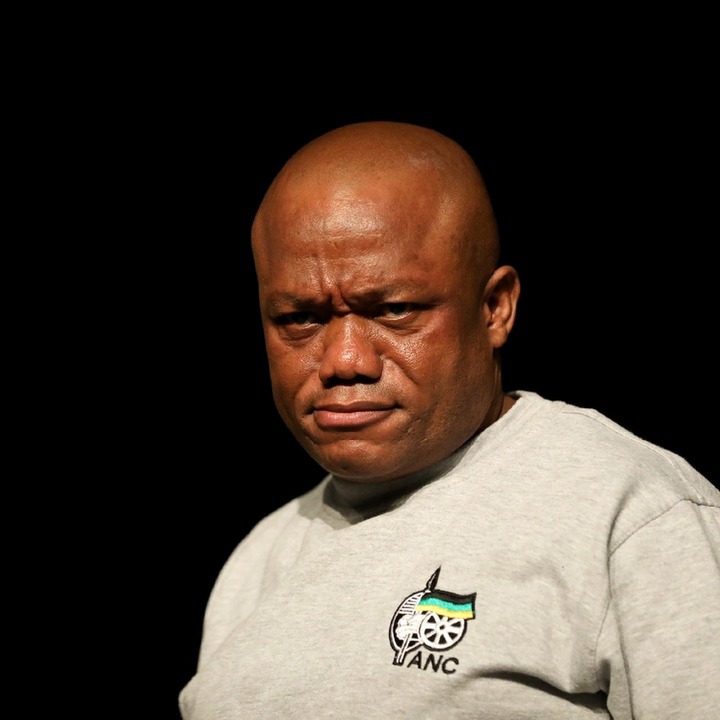 Zungu, the owner of AmaZulu football club, last week flew by helicopter to Zuma’s home in Nkandla to seek advice. Zungu has been campaigning vigorously and meeting with various leaders in the region.

Political analyst Protas Madlala told Business Day that Zungu appears to be the frontrunner in the race.

“Given the state of the province and government, it’s clear that political activism cannot run government. Perhaps Zungu will bring a breath of fresh air. He is a well-respected businessman and is known to have at various platforms told of his concern about the poor state of affairs in the province and the future of the youth.” Madlala says the radical economic transformation (RET) faction supports Zungu, as does the powerful eThekwini region whose corruption-accused leader Zandile Gumede had to step aside after being crowned chair of the region in April.

“The RET faction has been lobbying widely and not just in KwaZulu-Natal, so it will be an interesting ANC elective conference. It’s clear that the region is divided between those who support Zuma’s RET faction and those who support President Cyril Ramaphosa. However, it is also clear that the numbers who support the Ramaphosa camp are at their lowest considering that nine of the 11 ANC regional conferences in KwaZulu-Natal have gone the way of the socalled RET faction,” he said.

Madlala said the region was lobbying against the step-aside rule and was expected to go to the conference asking that it be put aside.