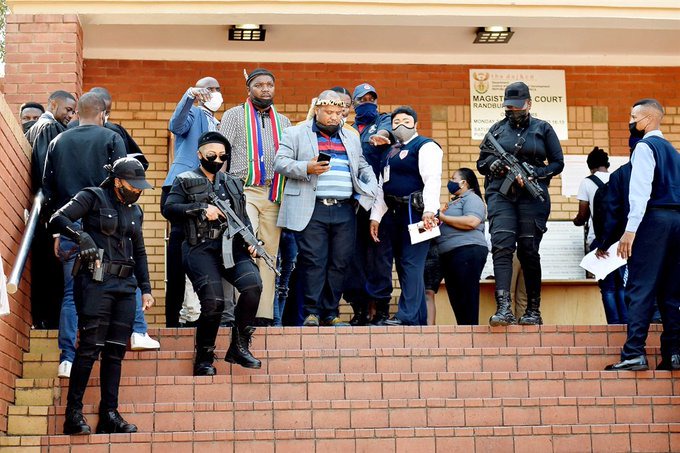 Mchunu is one of several suspects to appear in court in Gauteng for inciting the violent unrest that broke out in KwaZulu-Natal and Gauteng after the imprisonment of former president Jacob Zuma on July 7. After spending days in police custody Mchunu was released under bail with the conditions that he should report to the nearest police station every week and he will not address any gathering. 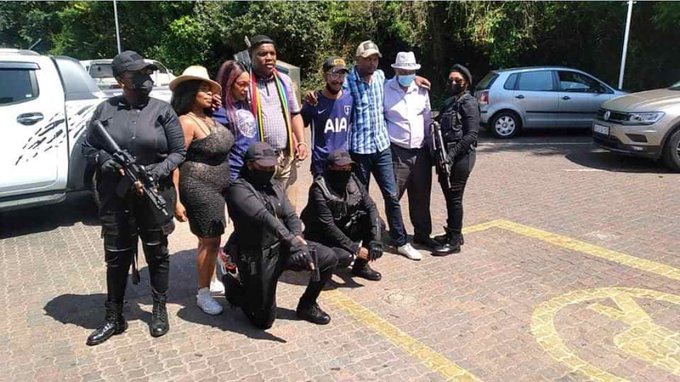 On his pre-trial hearing in the Randburg magistrate's court on Thursday Mchunu arrived with more than six bodyguards armed to teeth. The female bodyguards who were carrying assault riffles earned him the nickname "The young Gaddafi" for copyrighting the former Libya dictator who routinely use female bodyguards. 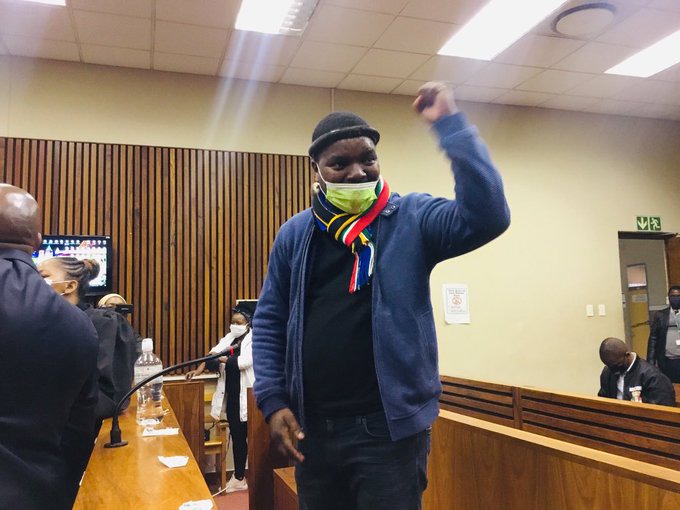 Although his case was postponed to January 31 for a pretrial conference Mchunu maintained his innocence. Addressing the press he said he will never allow let alone instigate the July riots because he loved this country. When he saw the country burning, although he wanted president Zuma to be free he felt like some part of his body was burning.

He maintained that he is being prosecuted because of his criticism of the Ramaphosa government and its indifference towards the poor. 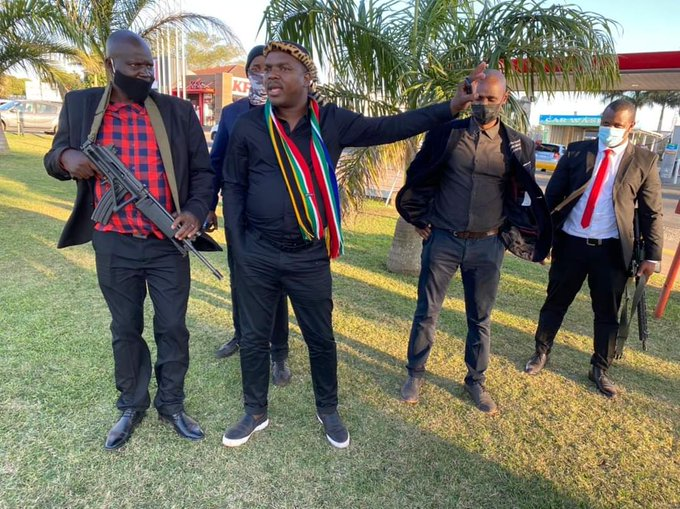 Good news to all sassa recipients, new grant proposed: See how much will be the New payment

OPINION | which one is better between taking Vaccine & harsher Lockdown ?