South Africans are at it again as they make fun of the ruling ANC political party after what Mmusi posted. Mmusi had asked, “When did you realize the ANC has to go?” and a popular Twitter influencer, Chris Excel responded, “When I realized that, that Tito is 62 years. &. Steve is 64". But this is not merely a humour. A quick glance through their official Wikipedia page shows that while Mr Tito Mboweni is actually 62 years old, Mr Steve Harvey is 64 years old, but the variation in their physical appearance is too much to be easily overlooked. Mr Tito Mboweni appears to be much older than Mr Steve Harvey, and even their dress code speaks volumes about this. The lady posted their dressing from top to bottom, including their shoes, and behold there were great striking differences between the two personalities. This is now trending on Twitter. While some people say that they do not believe that Mr Tito Mboweni is actually 62 years old, some agree that he is, but family genes play a considerable role in one's physical appearance. Often times, some people appear to be older than their real age. Not many people even believe that Zodwa Wabantu is less than 35 years old. 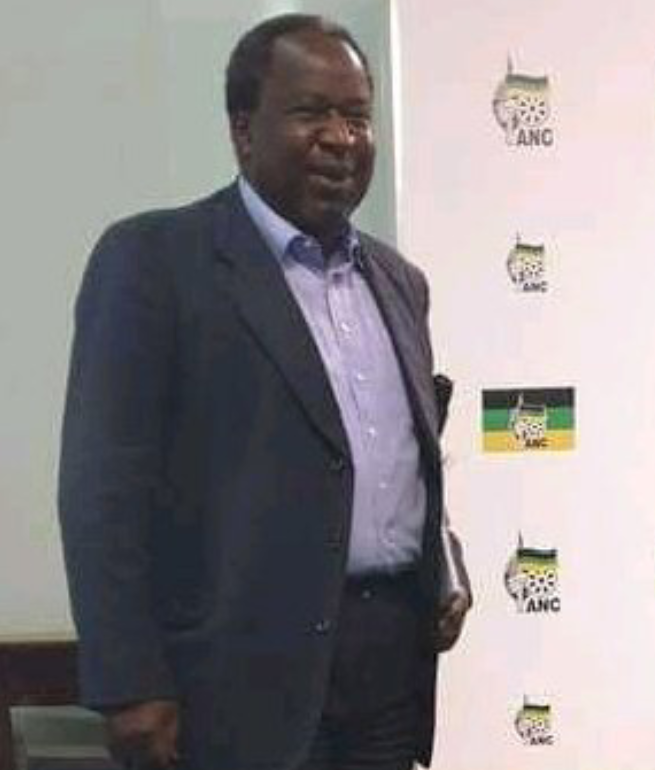 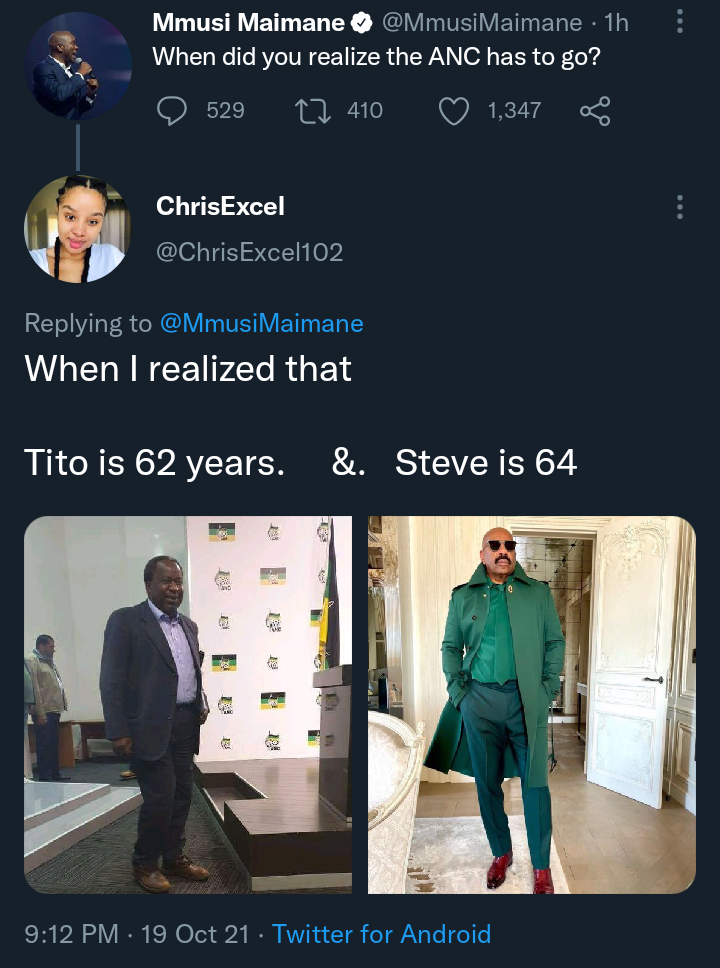 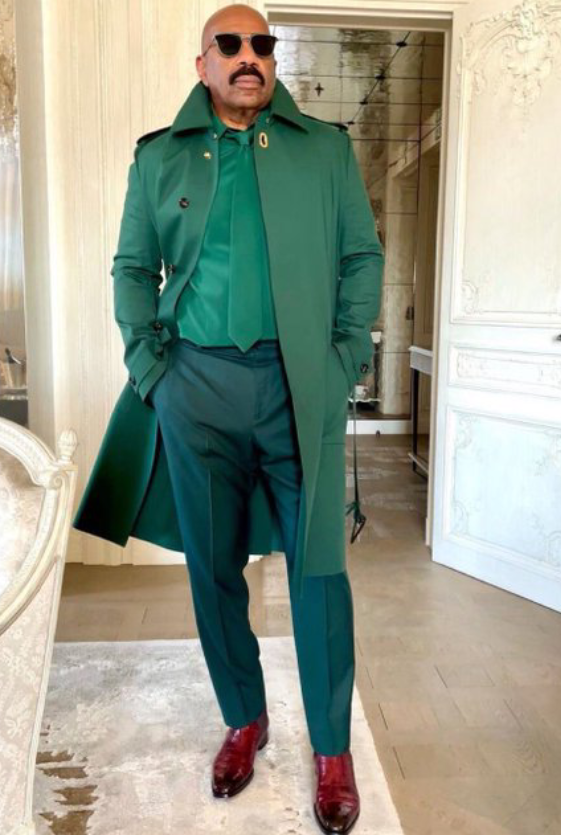 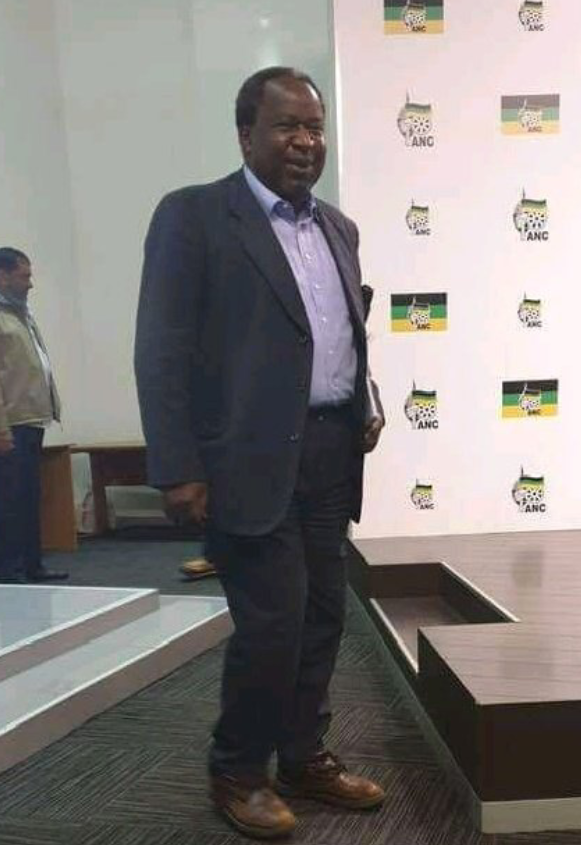 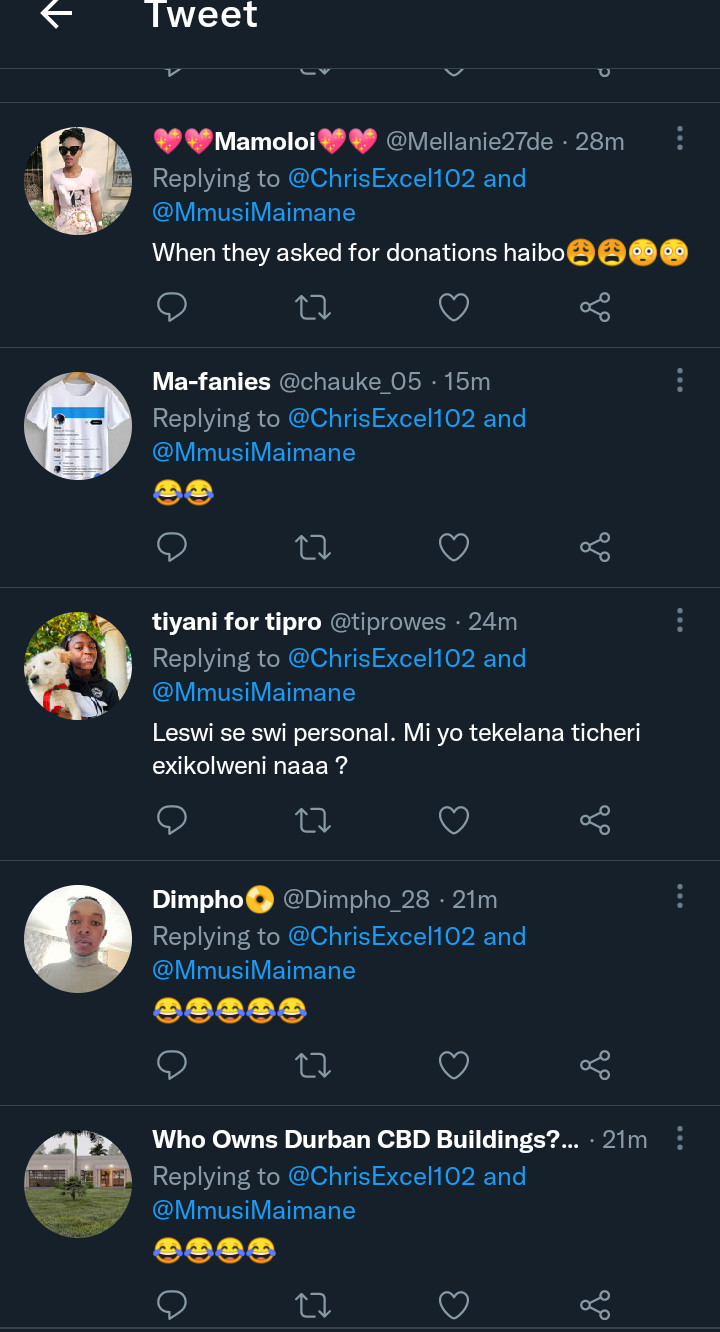 Some people while defending Mr Tito Mboweni said that the man passed through a lot in his youthful days while struggling with the apartheid regime that was in place in South Africa before now. It is quite agreed that Mr Tito Mboweni played a prominent role, not only him but many other ANC members, but not all of them are looking quite older than their age. If anything could contribute to the older looks of the former finance minister, it would be his rugged dressing, which many people have complained about on social media, especially Twitter. They complain that Mr Tito Mboweni Is fond of wearing old shoes and coats which are not usually well ironed, and the shoes are not always polished. It could be because he lives alone. In fact, the former minister of finance complained two days ago about his loneliness and boredom, and how he Cook and eat alone. Although he is reported to have about three children, he lives all by himself. These and many more factors could have been responsible for his older look, but Mr Steve Harvey as a reality TV presenter is always glittering, trying to look best to the best of his ability. It is all about mindset. 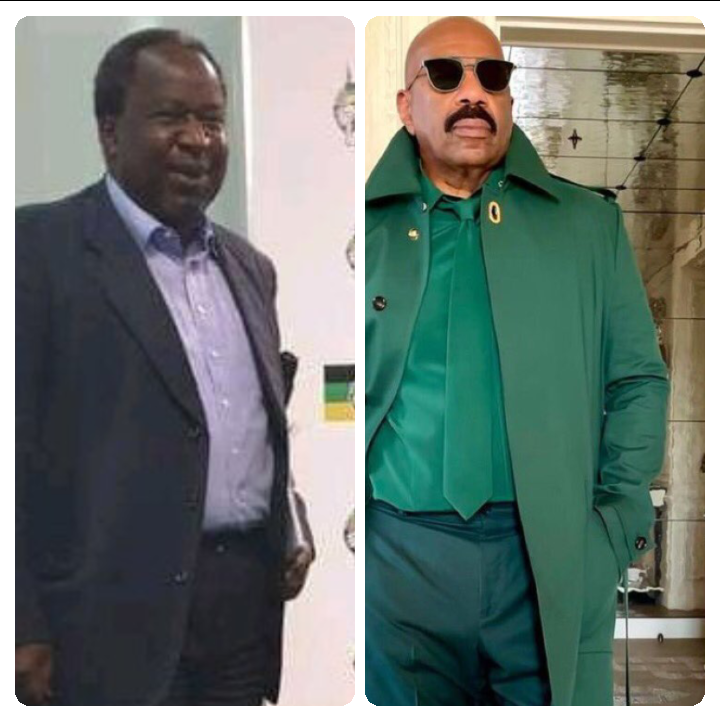 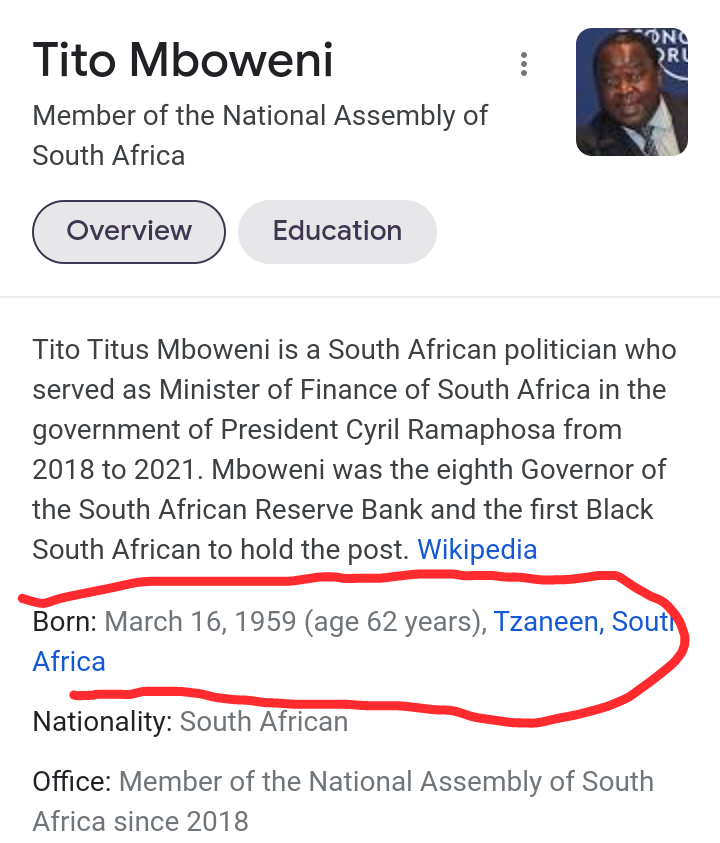 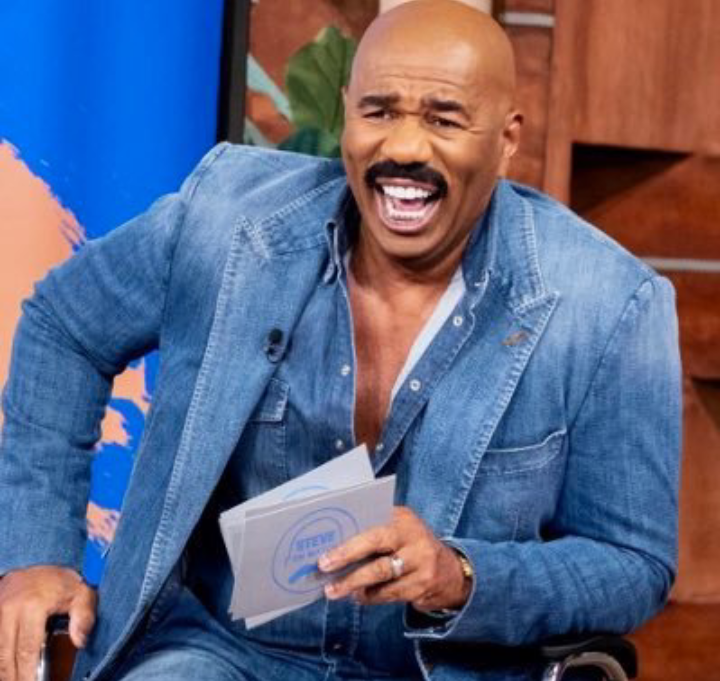