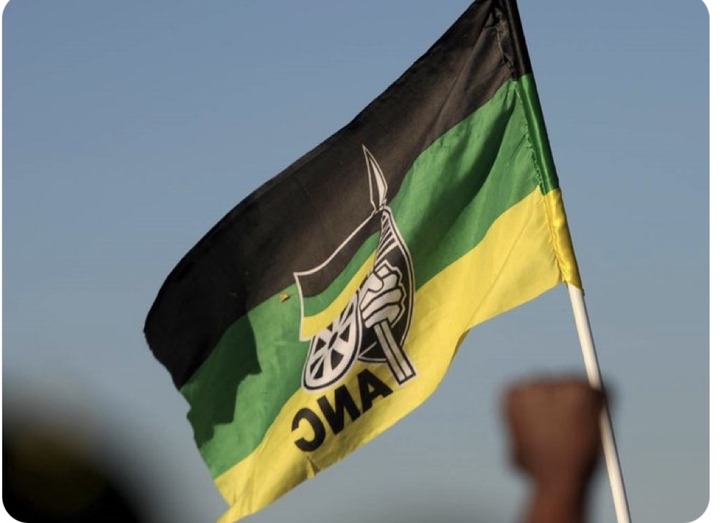 The division in the ANC has escalated to a point where anyone just do as they pleases . The party is now considered dead seeing that as the party members, they are also failing to find a common goal in order to work together as a team . 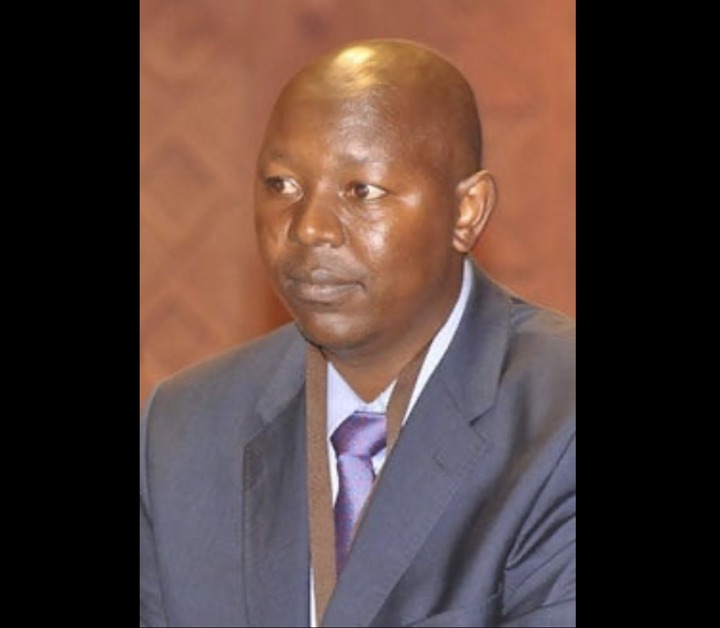 It was reported that Nkomazi Local Municipality Mayor Johan Mkhatshwa has defied the ANC yet again by going behind the board’s decision and appointing members of the mayoral committee. It is said Nkomazi was denied the opportunity to appoint anyone where reasons for money and  qualifications were part of the decision making in finding the right candidate. With that being said, the committee felt that it was not yet time to appoint any one . 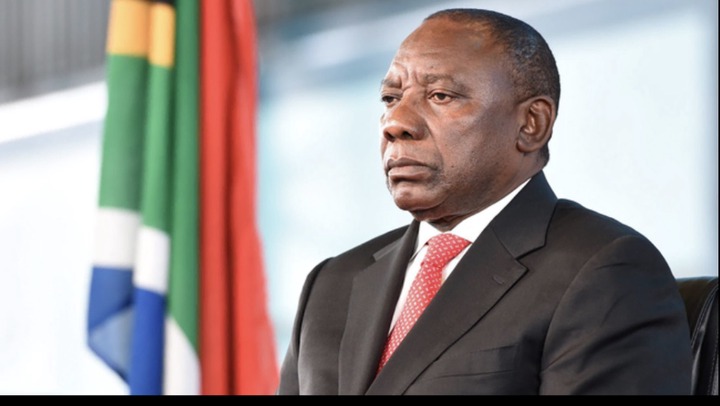 Mkhatshwa was suspended on Thursday after he refused to hand back the mayoral chain to the party’s preferred candidate, Phindile Magagula, who was appointed by the national executive committee (NEC), following a selection and interviewing process.  This whole situation is said to have been created after seeing that even the Secretary General himself was also making his own decisions trying to defy the ANC during the time when he was also suspended.

Mkhatshwa and Speaker Siphiwe Mashele were elected on the support of opposition councillors and the ANC had disagreed with their appointments.  With that being said Mkhatshwa saw the need to continue with his duties even after. Wing told that he wasn’t suppose to resume his duties.Now the president is said to be on stand by in order intervene and assist in making the decision to benefit both teams .

It might be that Mkhatshwa already had promised his other associates deals and when things didn’t go his way, he couldn’t take anymore . The ANC appoints those they want to work with , if they don’t want to work with you, you are being excused

Share with us on what can be done to fix this mess .